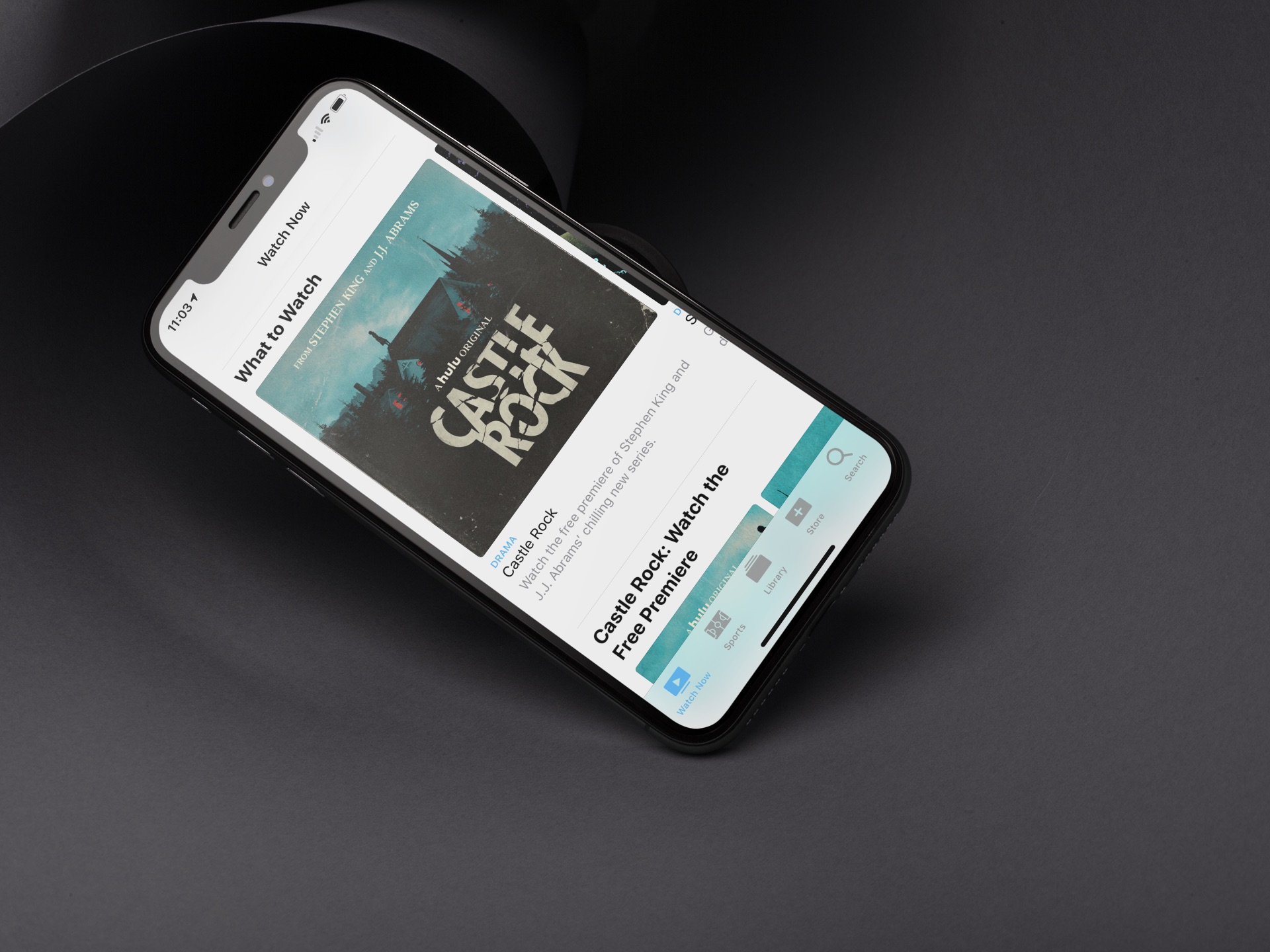 “Castle Rock,” which is being produced by J.J. Abrams, is based on the stories of King. The series focuses on the life of a criminal attorney who returns to his hometown in Maine for a new case involving a mysterious inmate at Shawshank State Prison. “Castle Rock” includes a cast that includes André Holland, Jane Levy, Sissy Spacek, Melanie Lynskey. Bill Skarsgård, Scott Glenn, and Terry O’Quinn.

Apple’s set to launch its own original TV series beginning next year, so it makes sense for the company to help promote “Castle Rock” on its TV app. I would imagine Apple will offer similar previews of new series in the months ahead.

The “Castle Rock” promotion is only available to Apple device owners in the United States. The episode will remain available for two weeks.

Do you plan on checking out “Castle Rock”? Let us know below.