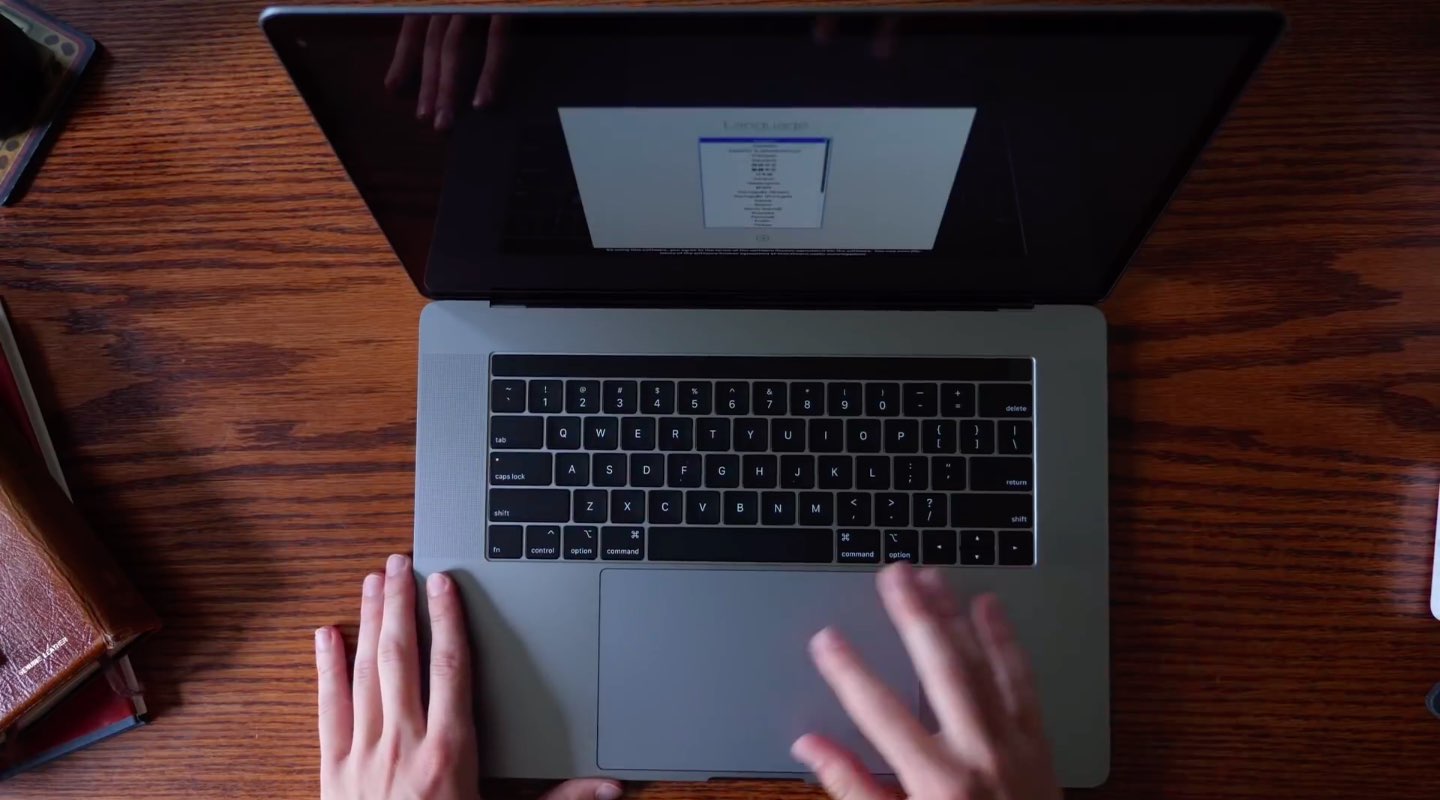 A new week hasn’t ended the so-called “thermal throttling” controversy that’s been swirling around the newly released 15-inch 2018 MacBook Pro. ExtremeTech is now reporting that Intel had long ago said it was okay for manufacturers such as Apple to deviate from stated specifications. In doing so, it makes you wonder whether you can even count on reported clock speeds for some of the most expensive laptops on the market.

Soon after the new MacBook Pro was released earlier this month, David Lee took to YouTube complaining that his new top-of-the-line model with the 2.9GHz 6-core 8th-generation Intel Core i9 processor would begin throttling after just a “few seconds” of high-intensity work. Instead of clocking at 2.9GHz, his MacBook Pro only registered a 2.2GHz. Soon after sites such as AppleInsider reported similar findings.

In a broad attack on laptop makers, ExtremeTech said there’s nothing “intrinsically wrong” with CPUs or SoCs that dynamically adjust their clocks in response to operating conditions. However, “there’s a difference between offering a flexible implementation that adjusts clock to ensure the best performance in all scenarios and stuffing a CPU into such a deleterious environment that it has to drop its base clock just to hold performance.

The same report said that since at least 2015, Intel has approved of manufacturers using their own thermal throttling approaches, explaining:

Intel explained that it had given OEMs more freedom to set certain specifications for their own systems. One example the company gave was skin temperature: If OEMs wanted to specify a low skin temperature that had the side effect of keeping the CPU clock speed from turboing as high as a competitive system from a different OEM that traded a higher skin temperature for better thermal performance, that was fine by Intel — even if it also meant two systems with the same CPU might perform very differently.

Define a standard suite of software using common applications. Explain the reasoning. Perform the tests. The net result might be more customer sales, especially if people feel the superior engineering that went into the platform is likely to lead to a longer-lived laptop that holds its value better.

Meanwhile, someone on Reddit doesn’t believe there is a CPU slowdown issue on the 2018 MacBook Pro. Instead, they believe power throttling is occurring on the device’s voltage regulator module or VRM instead, and it’s something Apple could fix with a software update. 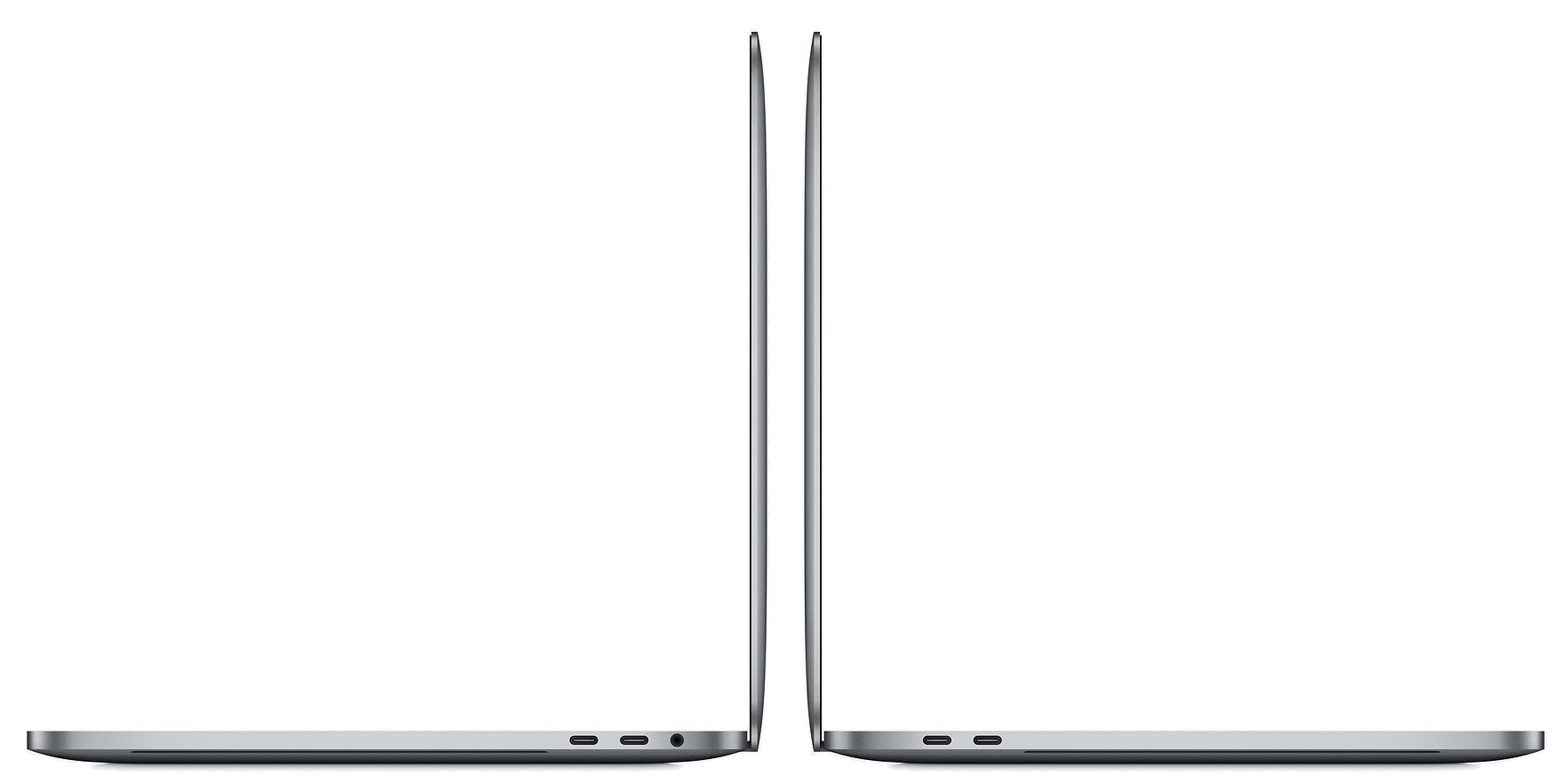 Just last week, I was faced with the choice of buying a 13-inch or 15-inch 2018 MacBook Pro. I really wanted the one with the larger screen, but because of this unresolved throttling issue, I saved some cash and bought a 13-inch unit instead.

My choice was simple to make since I didn’t need the speediest processor Apple was offering. Those who work in the creative field can’t make the same decision as they need to use apps such as Adobe Premiere that require a lot of power.

Apple already charges a premium for the MacBook Pro. In fact, as we previously noted, the 2018 model will set you back nearly $7,000 for the most expensive model. Folks experiencing the thermal throttling issue don’t care what’s causing it. Instead, they’re almost certainly shaking their heads wondering why they paid extra to deal with these headaches.

Intel and Apple should get together and figure out a solution. If a software fix will resolve this, great. Instead, if Apple has no choice but to make slightly thicker laptops moving forward to eliminate the thermal throttling, so be it.

The actual vs. stated CPU clock speed on the MacBook Pro should be nearly the same, don’t you think?