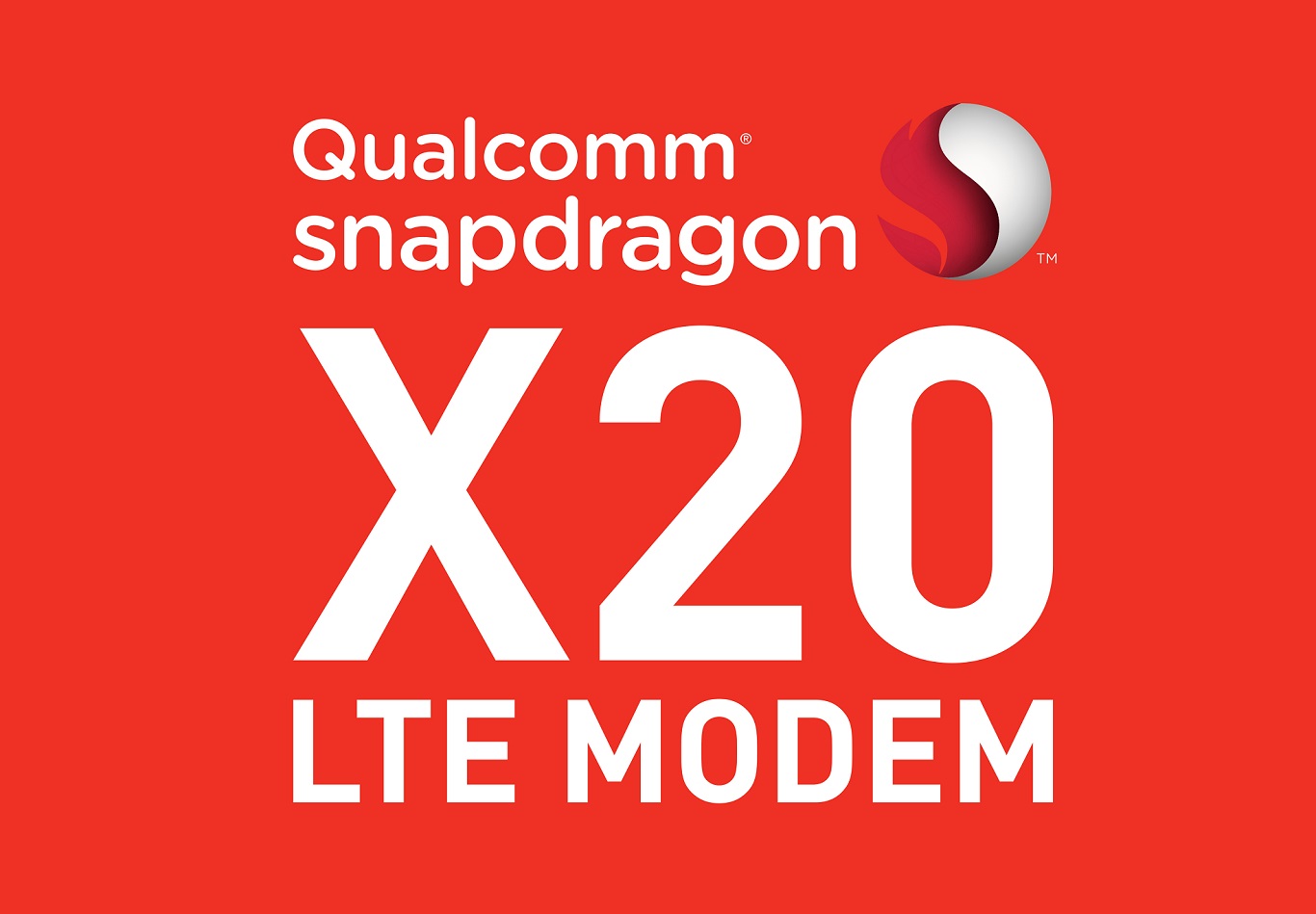 Qualcomm on Monday is celebrating recently announced Ookla download speed tests that pit its Snapdragon 845 against the Intel XMM 7480. The former is found on high-end Android phones such as the Samsung Galaxy S9, while the latter is on the Apple iPhone X, among others devices.

The data Qualcomm is highlighting comes from an Ookla database of more than 1 million speed tests conducted by smartphone users around the world. Tests have found the Snapdragon 845 chip bests the Intel XMM 7480 in nearly every metric.

It shouldn’t come as a surprise that Qualcomm would tout these numbers. Just last week, Samsung used Ookla download speed tests in an anti-iPhone ad.

The Snapdragon 845 chip is newer than the Intel XMM 7480, as is the Samsung Galaxy S9 versus the iPhone X. After Apple announces newer iPhones this fall, test results will almost certainly become reversed as it will be Apple which once again can tout that it uses newer technology.

Regardless, in a statement to Bloomberg, Apple explains:

With both LTE-Advanced speeds and Apple’s custom-designed A11 Bionic, the smartest and most powerful chip ever in a smartphone, iPhone 8, iPhone 8 Plus and iPhone X provide an incredibly fast wireless experience that can easily handle today’s most demanding tasks. With up to 27 LTE bands, more than any other smartphone in the world, these iPhones also provide the best worldwide LTE coverage.

Do tests like these really matter? What are your thoughts? Leave them below.