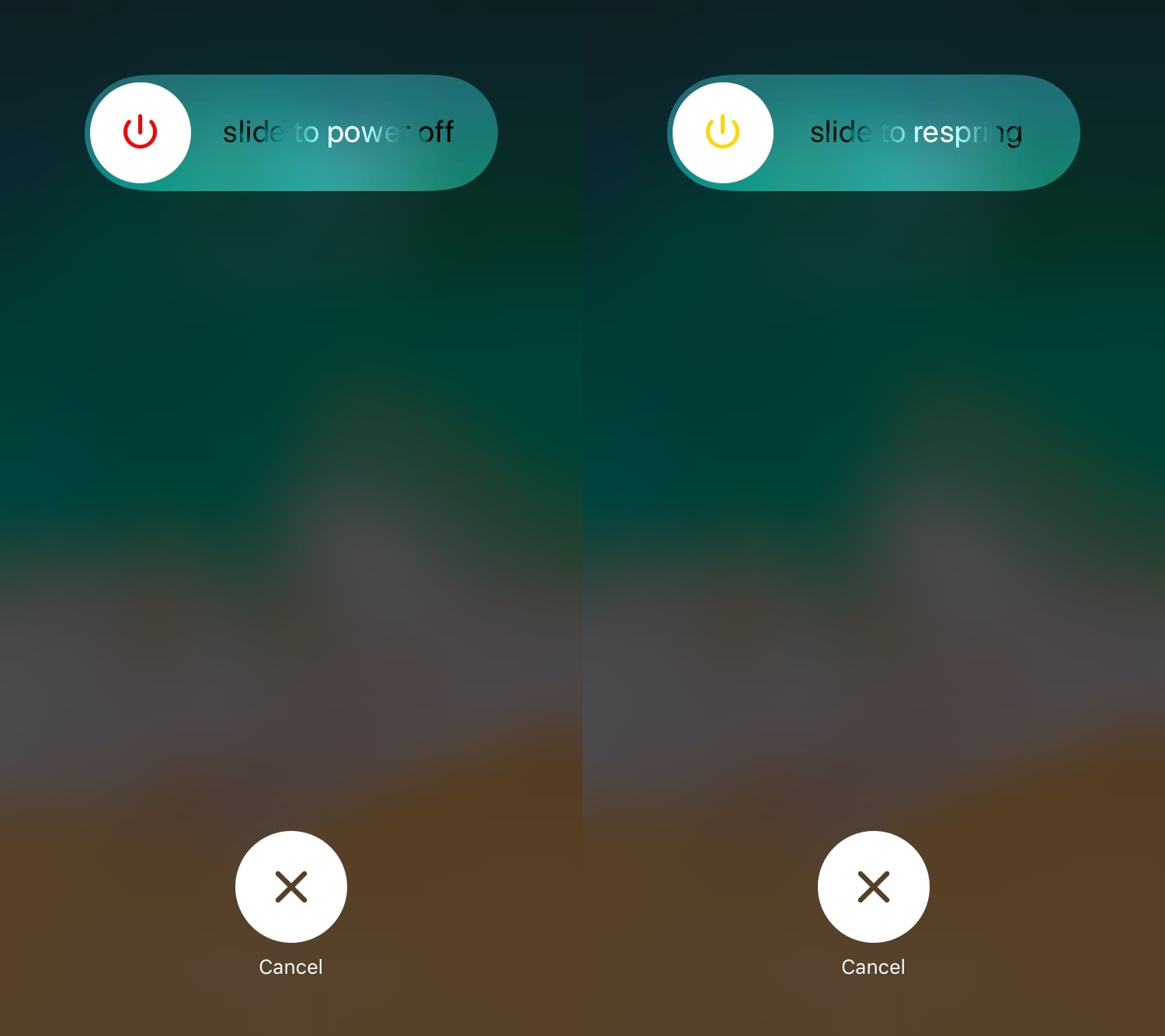 Quick access to a respring shortcut is beneficial for most jailbreakers, and there are several jailbreak tweaks to be found in Cydia’s plethora of repositories that can provide you with this kind of functionality.

But one of my favorites for iOS 11 thus far is a new free release called PowerdownOptions by iOS developer Austin West.

Once you install PowerdownOptions, you can effortlessly transform your handset’s stock power down interface into a respring interface by merely tapping on the slider icon, as shown above.

After you’ve confirmed that the power down slider is in respring mode, you can slide the knob from left to right, and your iOS device will respring as expected.

With no options to configure, the name ‘PowerdownOptions,’ seems like a bit of a misnomer, but don’t let the semantics fool you. This is a great way to upgrade one of iOS’ stock interfaces with a handy function that you, as a jailbreaker, will plausibly use more than once.

If you’re interested in trying PowerdownOptions, then you can download it for free from Cydia’s Packix repository. The tweak works on jailbroken iOS 10 and 11 devices.

What do you think about this respring implementation? Let us know in the comments section below.