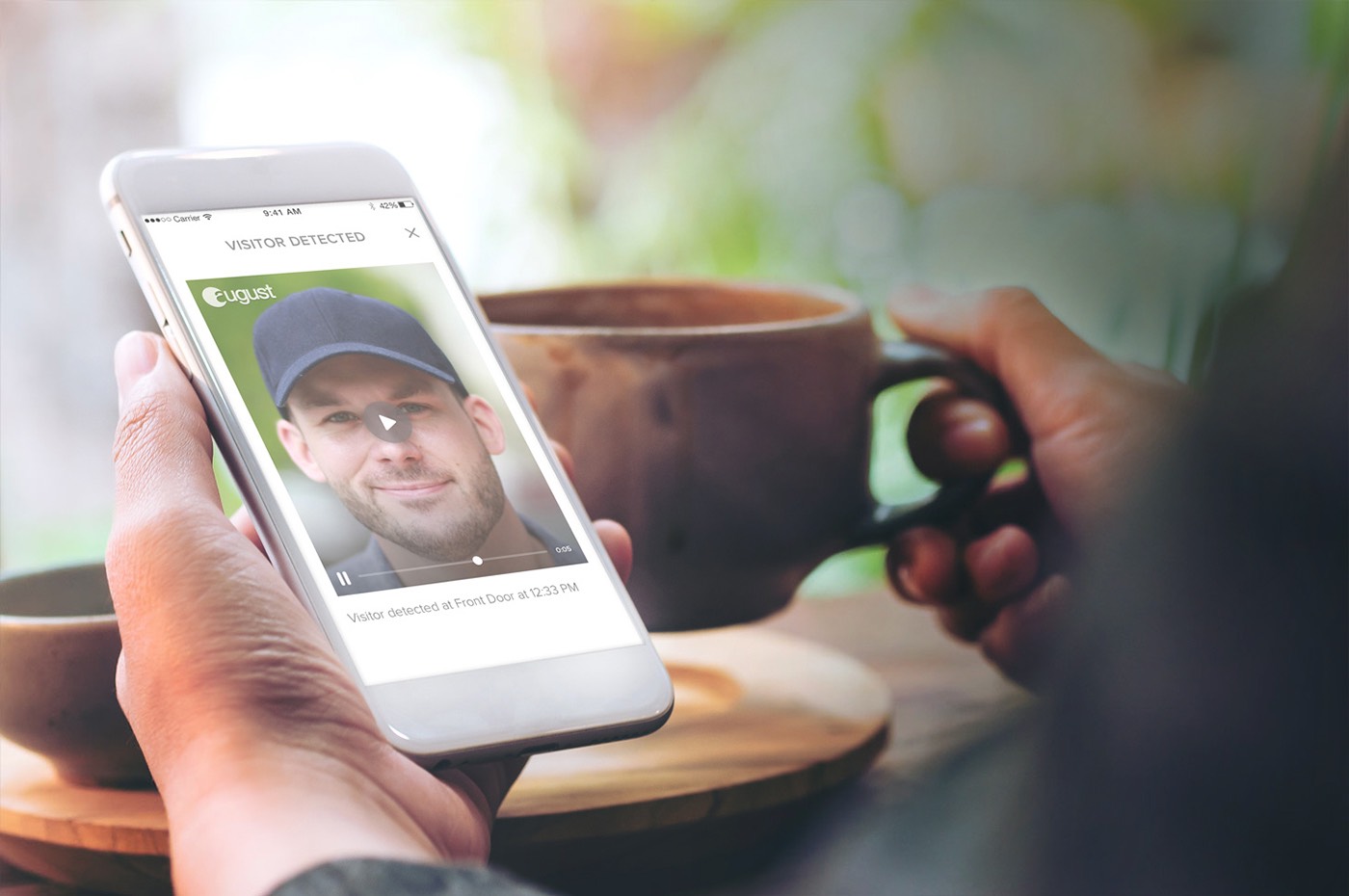 Apple has removed doorbells from its list of HomeKit-compatible accessory categories. It’s not clear why Apple has done this, but given the sad state of HomeKit-enabled doorbells, it probably shouldn’t come as much of a surprise.

As first spotted by 9to5Mac, Apple removed doorbells from its list of HomeKit categories in the past few days. Beforehand, the list featured doorbells with a link to the popular August Doorbell Cam with a note saying, “coming soon.” 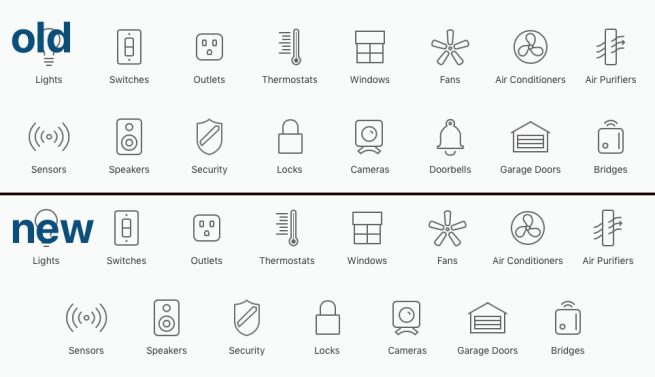 Most likely, Apple has determined that August and Ring aren’t anywhere near ready to offer HomeKit compatibility with their products. As such, it decided to remove the doorbells listing. I don’t believe, however, that Apple has given up on supporting HomeKit-enabled doorbells in the future.

Regardless, this isn’t a good look for Apple and comes at a time when home builders are increasingly selecting Alexa over HomeKit for their accessory needs.

First introduced with iOS 8 in 2014, HomeKit is a software framework by Apple that lets you control smart-home appliances with your iOS device or Apple Watch. You can also enable automatic actions in your home through voice diction to Siri or through apps.

Why do you think Apple stopped highlighting doorbells on its list of HomeKit-compatible categories? Let us know below.