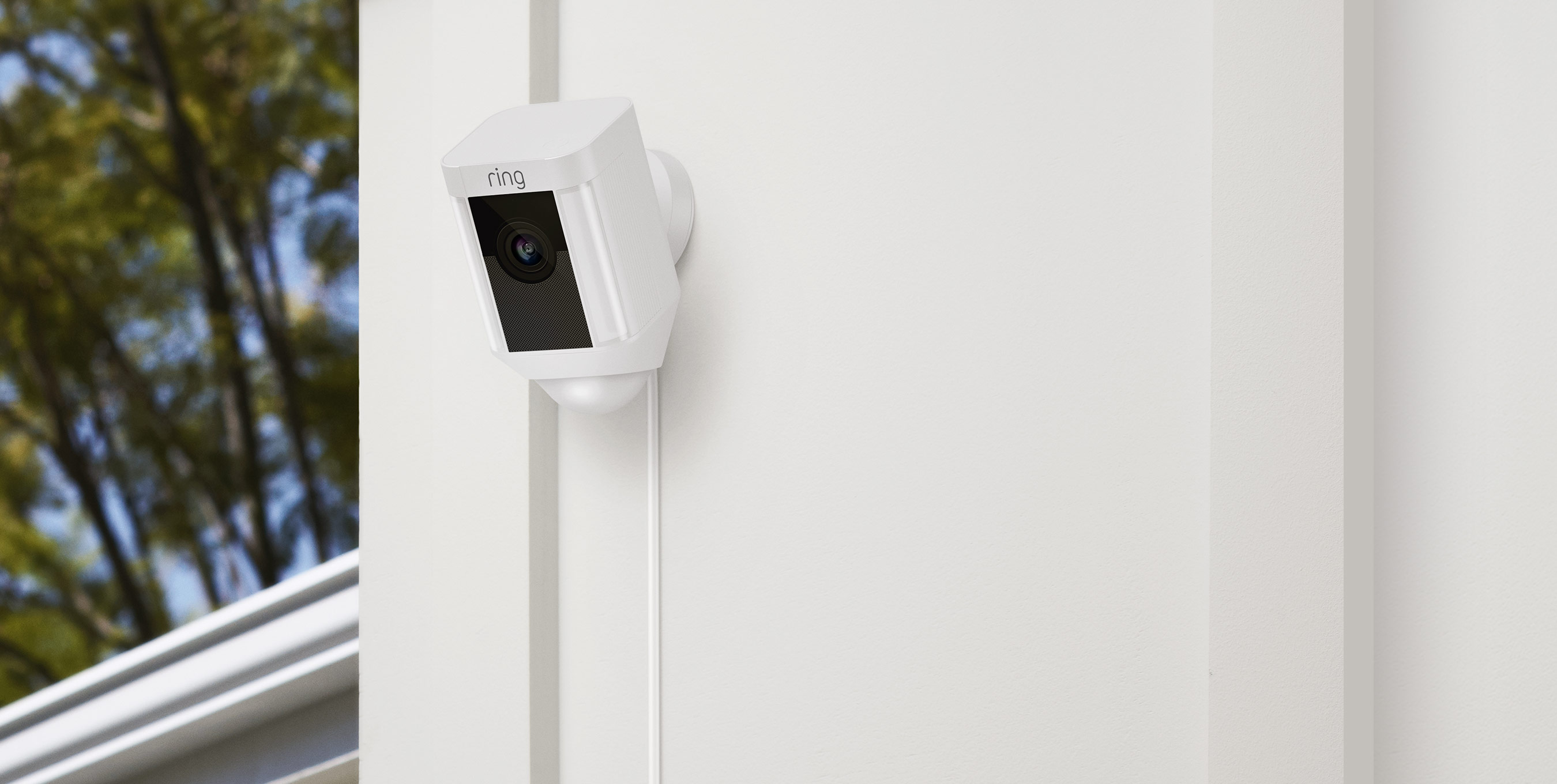 Seemingly out of nowhere, Amazon looks set to acquire Ring.

Ring makes the most popular doorbell cam on the market as well as other cameras and home security products. While Amazon may be taking over, support for Apple’s HomeKit platform for the connected home is apparently expected in the future. While nothing is official yet, GeekWire reported that the deal has been struck.

For those of you (me included) who are worried about what this means for HomeKit support, they should be able to rest easy. Ring, who has been promising support for years now, has reaffirmed their commitment as recent as today on Twitter. That’s surely good news—fingers are crossed that they will be able to add HomeKit back retroactively to existing cameras once iOS 11.3 is released.

HomeKit is definitely still in the works. As soon as testing is completed for the Ring Pro and Floodlight Cam, we'll partner with Apple to provide you with an updated release date.

Ring would be one of only a handful of cameras to support HomeKit so far, including D-Link Omna 180, Logitech Circle 2, Netgear Arlo baby cam and Netatmo security cam.

Others were announced this year at CES, like the updated Iota from Abode.

This is clearly another move from Amazon to increase its holding in the smart home market. Ring products already had support for Amazon’s Alexa, but they will be more deeply integrated going into the future. Amazon already sells their own Cloud Cam for $119 for use with their new delivery service, Amazon Key.

Of the report, a Ring spokesman said that they’ll be able to achieve even more by partnering with an inventive, customer-centric company like Amazon. “We look forward to being a part of the Amazon team as we work toward our vision for safer neighborhoods.”

No financial details are yet available on the agreement, but an official announcement is reportedly coming later today.