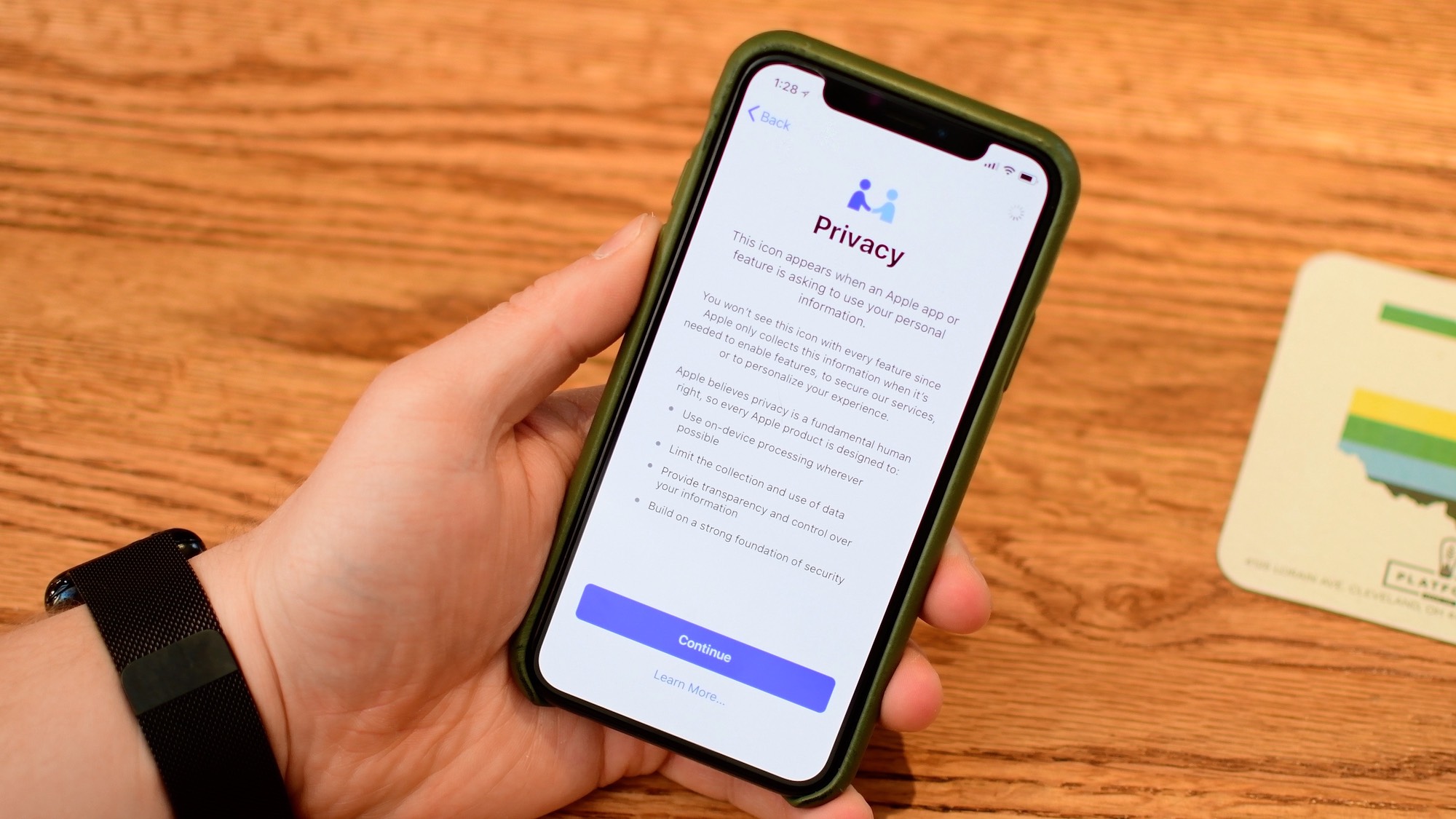 iOS 11.3 has reached the second beta, bringing several minor tweaks as well as Apple’s new Battery Health feature. Take a look at our hands-on video to see all the changes in action.

This new beta largely builds on what we saw in the first beta of iOS 11.3. The biggest change is the ability to disable Apple’s performance throttling for select iPhones with degraded batteries.

Changes we touch on in the video include:

For those wondering, Apple says in teh changelog that support for the sixth-generation iPod touch will be added in a future beta release.

Other changes not mentioned in the video include:

Last but not least, Apple has made some changes to USB security:

To improve security, for a locked iOS device to communicate with USB accessories you must either connect an accessory via Lightning connector to the device while unlocked or enter your device passcode while connected, at least once a week.

If you use iAP USB accessories over the Lightning connector (including assistive devices and wired CarPlay) or connect to a Mac/PC, you may therefore need to periodically enter your passcode if you have a passcode set on your iPhone, iPad or iPod touch.

Be sure to check out our hands-on videos covering AirPlay 2, as well all of the other changes we have discovered thus far in the first beta of iOS 11.3.

If so, do let us know down bellow in the comments section.