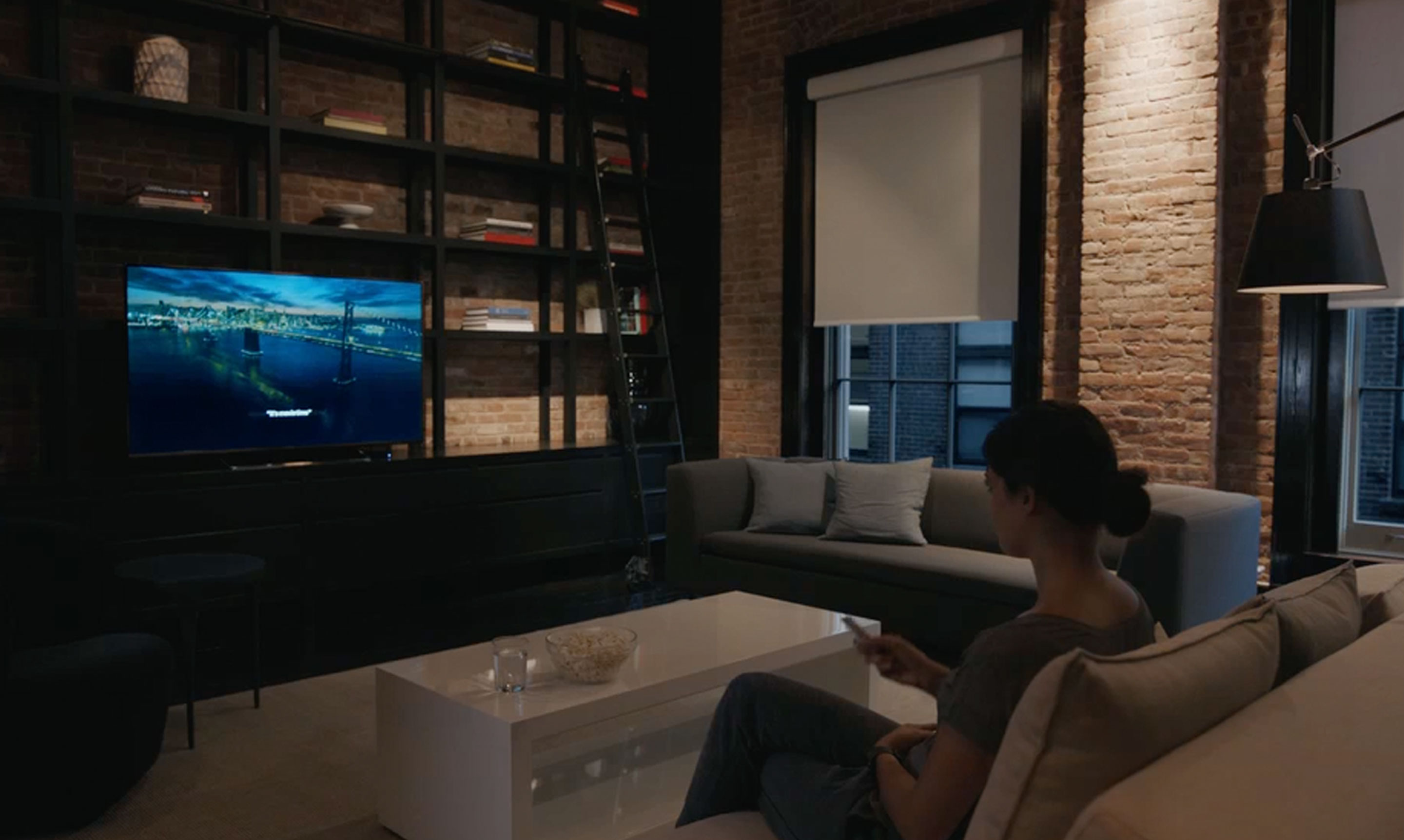 Many smart home vendors are reportedly building homes that prioritize accessories that work with the smartphone assistant Alexa while deemphasizing accessories that are compatible with Apple’s HomeKit framework for the connect home.

A report Monday from The Information states that Amazon has cut a major deal with Lennar. Lennar is one of the biggest home builders in the United States so it’s a pretty big news that they chose to prioritize Amazon over Apple eve though they’ve had a working partnership with the iPhone maker since 2016.

Amazon has reportedly lured Lennar into its ecosystem by offering its in-home service team which talks to every new homeowner about their wishes in terms of the accessories, smart home setup and so forth. As a result, now every new Lennar home comes with Echo Dot speakers preinstalled and Echo Show displays to connect with Alexa, plus a suite of connected doorbells, locks, light switches and thermostat.

“Apple is closed source about what will talk to their system, so we shied away from it,” said CR Herro, a vice president with Meritage Homes. “I don’t want to restrict what I think the future could be because I have no idea what it will be.”

Other smart home vendors, including Shea Homes, also said they considered Apple but opted for Amazon, the paywalled report stated. When it comes to smart home gadgets, privacy is always a concern, especially with voice control on Alexa devices and Amazon’s data collection.

Apple has only itself to blame for losing ground in this niche market. The company required vendors to use a special authentication chip for HomeKit encryption and security, which raised cost and significantly limited the number of new devices getting to market.

But Apple has learned its lesson: as of the iOS 11.3 software, Apple no longer requires special hardware thanks to software-based authentication for HomeKit accessories.

Should Apple be worried that smart home builders are prioritizing Amazon now?

Let us know in by leaving a comment below.