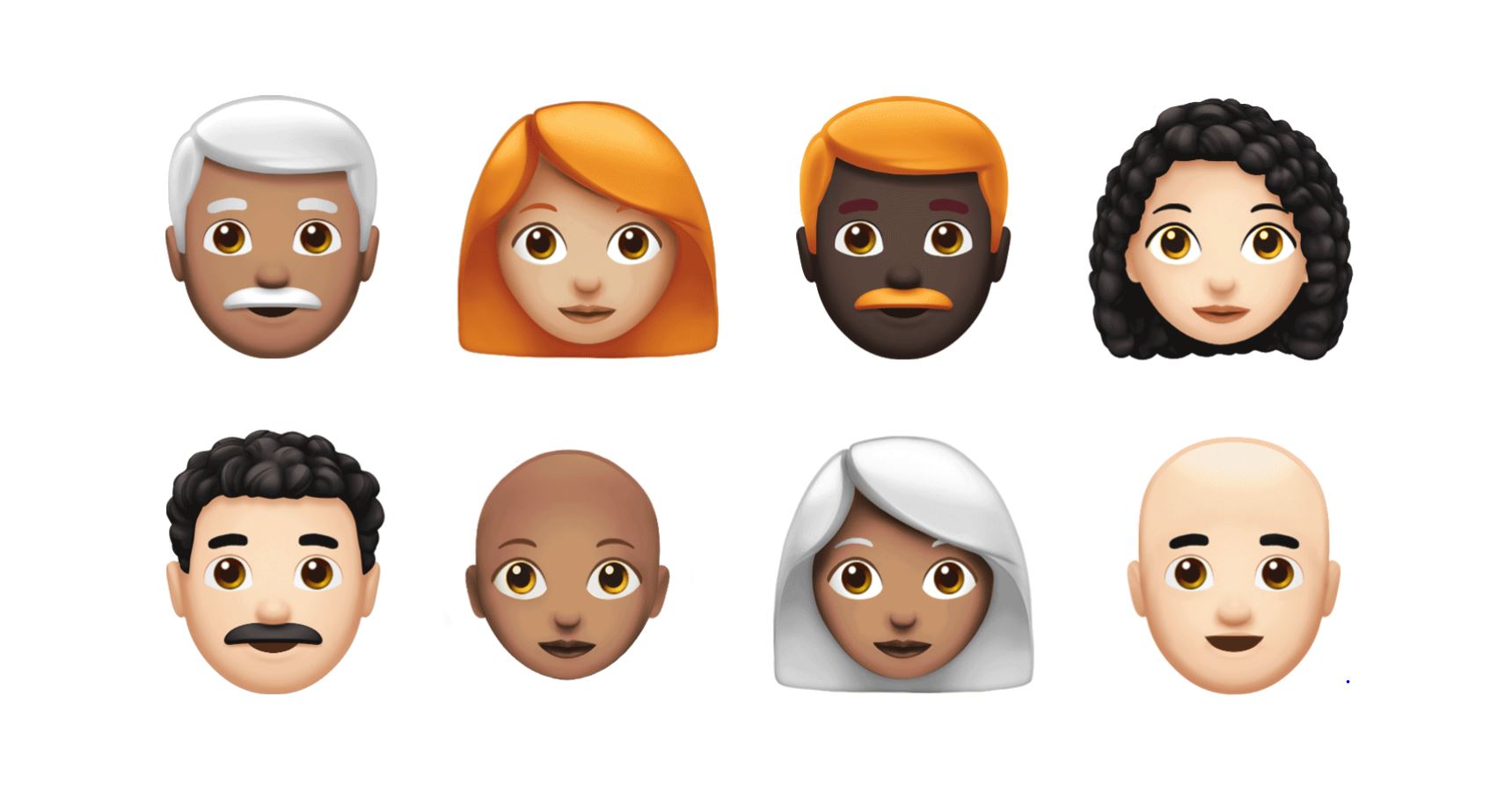 Today, July 16, is World Emoji Day. To celebrate, Apple’s doing its part by promoting the 70 new emojis that are coming to iPhone, iPad, Apple Watch, and Mac this fall. The emoji characters are part of Unicode 11.0, which was approved earlier this year.

New characters for 2018 include those for animals, including the kangaroo, peacock, parrot, and lobster, with the addition of new food emoji for mango, lettuce, cupcake, moon cake, and other items.

Unicode 11.0 is also bringing more hair options to devices. In doing so, you’ll soon be able to better represent people with red, gray, and curly hair. There is also a new emoji for bald people, plus new smiley faces, including a cold face, party face, pleading face, and a face with hearts.

The 2018 emojis will launch with iOS 12, macOS Mojave, and watchOS 5 later this year. Already, work has become on next year’s characters.

You can visit Emojipedia for more information on this year’s lineup of new characters.

Which 2018 emoji do you want to begin using the most?