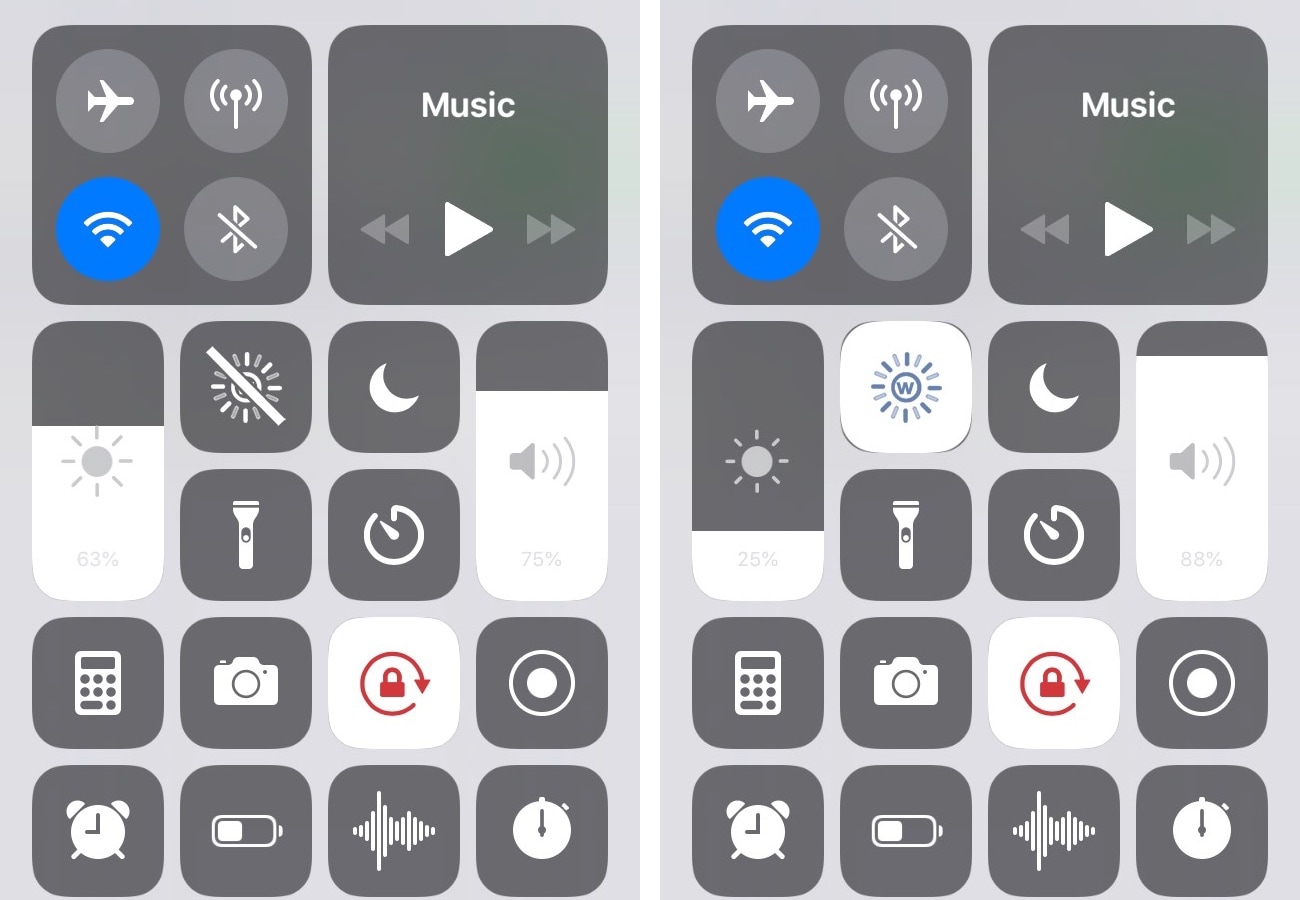 It’s only natural to fancy a lower display brightness when you’re in a dark environment, such as your bedroom during the night. Doing so makes viewing your display more comfortable by reducing the strain on your eyes.

But another eye-saving feature that comes bundled in iOS is Reduce White Point, and a new free jailbreak tweak called RWP Slider by iOS developer SpicaT makes it substantially easier to use.

On a stock device, adjusting your device’s Reduce White Point function would entail navigating to Settings → General → Accessibility → Display Accommodations. But with RWP Slider, one need only visit Control Center to accomplish the same task.

Whether you use Reduce White Point on a regular basis already or you’d like to start using it after learning how it can benefit your eyes at night, RWP Slider is available right now as a free download from Cydia’s BigBoss repository.

Because RWP Toggle relies on a Control Center module, the tweak only works on jailbroken iOS 11 devices. Furthermore, the developer has open-sourced the tweak on GitHub for those interested in learning about its inner workings.

Will you be using RWP Slider? Let us know why or why not in the comments section below.