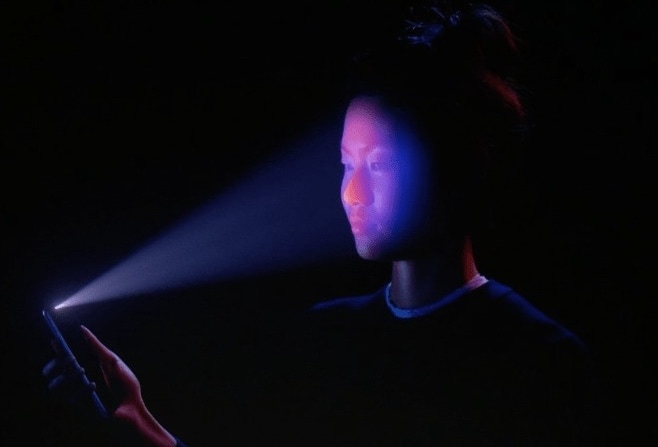 If you’re worried that someone might be trying to obtain unauthorized access to your iOS device when you aren’t looking, then you might find a new free jailbreak tweak called CatchaThief by iOS developer Jake James useful.

Once installed, CatchaThief harnesses your handset’s front-facing camera to snap a picture whenever someone enters your passcode incorrectly, allowing you to see anyone that might be trying to use your device without your permission.

When the tweak snaps a photo after a failed passcode attempt, it writes the image file to /var/mobile/catchathief. You can access this path through most reputable filesystem browsers, like iFile or Filza, just to name a few: 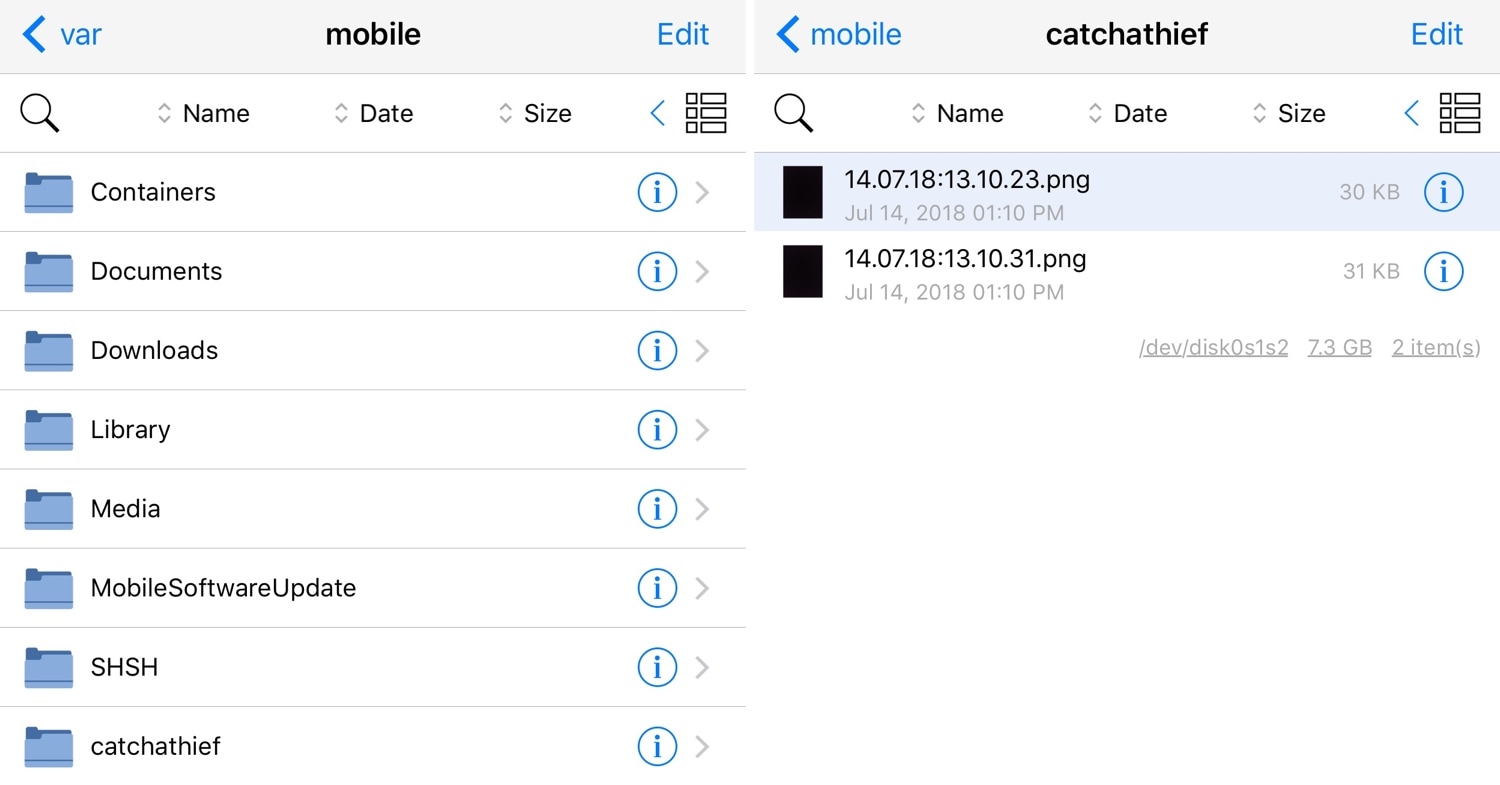 Albeit a bit more convoluted than opening the Photos app to view the pictures, this semi-discreet means of storing the image files makes it more difficult for wrongdoers to delete their self-portraits if they so happen to guess your passcode after a few failed attempts.

Worthy of note, CatchaThief doesn’t detect incorrect Touch ID or Face ID attempts, but anyone who wants to access your device would obviously skip these unlocking methods since they’re biometrically tuned to your body instead of theirs. Given just how often Touch ID or Face ID tends to flop, this is probably a good thing. Otherwise, you’d end up with several pictures of yourself added to the mix.

Depending on your unqiue circumstances, CatchaThief could make a fine addition to your device. Not only can it teach you of potentially untrustworthy folks in your home or workplace, but it can also identify iPhone thieves in the event that your handset is stolen and later recovered.

If you’re interested in giving CatchaThief a try, then you can download it for free from Cydia’s BigBoss repository. The tweak appears to work on both jailbroken iOS 10 and 11 devices and doesn’t come with any options to configure.

Will you be installing CatchaThief? Tell us in the comments section below.