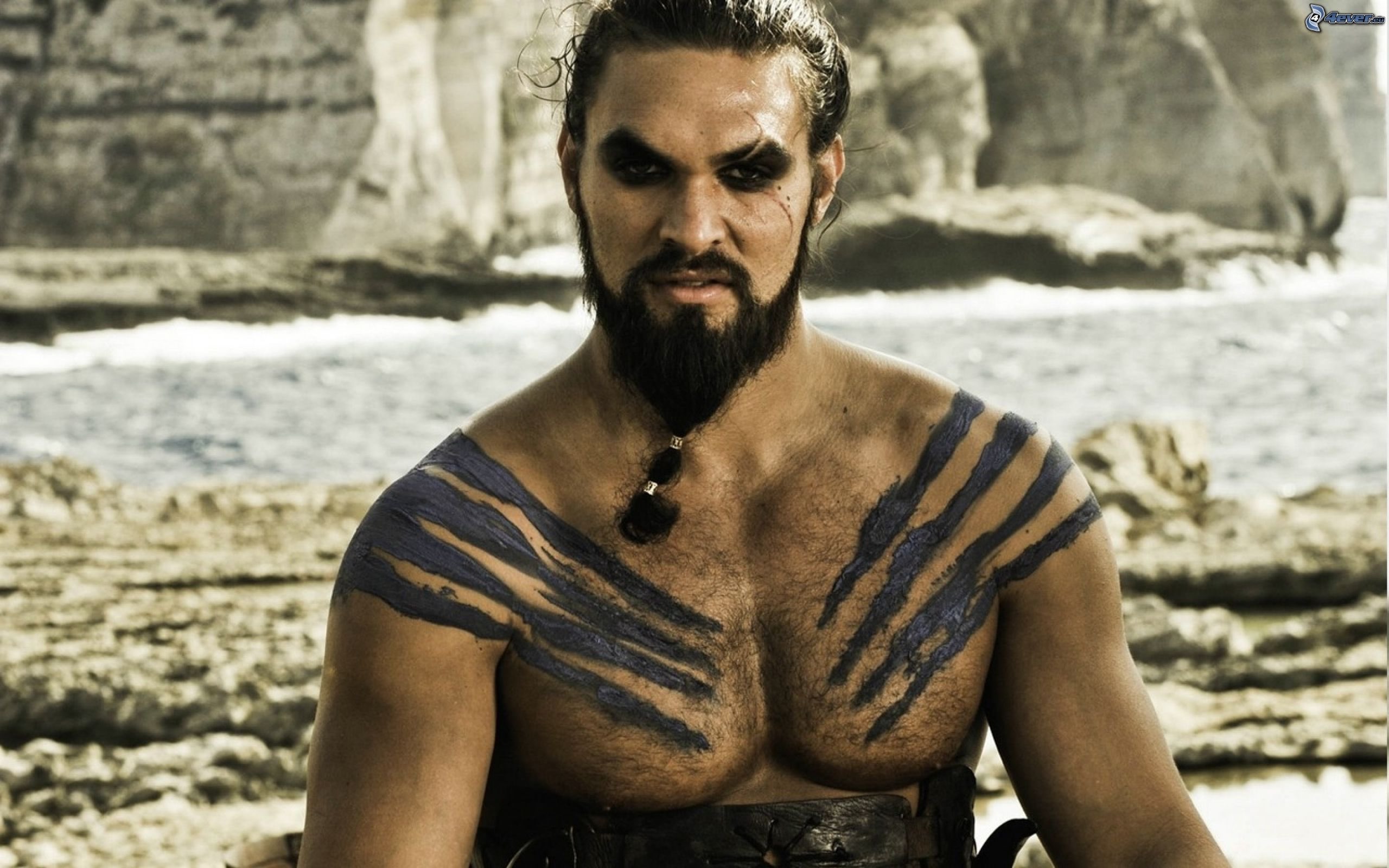 Apple continues to bolster its upcoming original video programming with news that Jason Momoa, who played Khal Drogo in HBO’s “Game of Thrones,” has been cast in the lead role in the iPhone maker’s upcoming world-building drama series, “See”.

According to a story yesterday by Variety, the upcoming series is “an epic, world-building drama set in the future.” Momoa will play a fearless warrior, leader and guardian, named Baba Voss.

Steven Knight, who wrote “See,” will serve as executive producer.

Momoa won praise for his memorable performance in “Game of Thrones” as Khal Drogo, an accomplishmentished and powerful khal (warlord) who is the leader of the Dothraki, a tribal nation of horse riders who roam the continent of Essos.