Ten years ago today, July 10, 2008, mobile computing changed significantly when the Apple App Store opened for business for the first time. Here’s a look back at 10 key App Store events during the past decade.

July 14, 2008: The App Store’s place in history was secure just days after its doors opened. Although the store had only 500 apps on day one, in just three days that number had risen to 800, and users had downloaded 10 million apps. This lead Steve Jobs to call the App Store “a grand slam.”

“Developers have created some extraordinary applications, and the App Store can wirelessly deliver them to every iPhone and iPod touch user instantly,” he explained.

Of the apps available, more than 200 were offered for free and more than 90 percent priced at less than $10. 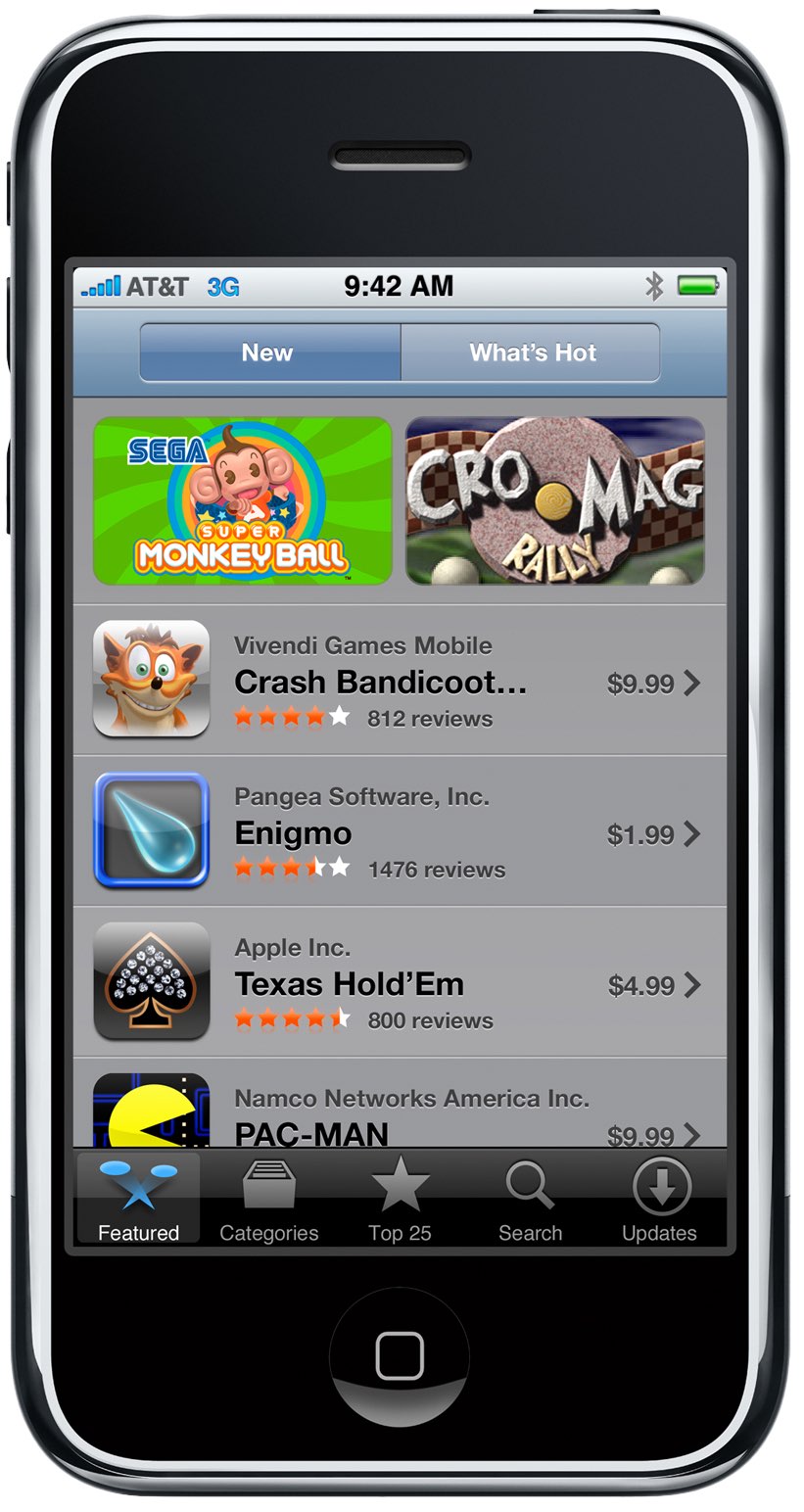 Sept. 28, 2009: More than 2 billion apps have now been downloaded from the App Store. Apple explains there are now more than 85,000 apps available to the more than 50 million iPhone and iPod touch customers worldwide.

April 5, 2010: Apple announces it has sold over 300,000 iPads during the first day of release. The tablet was first announced in January 2010. With iPad, the App Store now includes apps for iPhone and iPad only, plus all-new Universal apps that run on both machines.

Jan. 6, 2011: After the popularity of the App Store, Apple launches the Mac App Store.

Jobs says, “With more than 1,000 apps, the Mac App Store is off to a great start. We think users are going to love this innovative new way to discover and buy their favorite apps.” There are 1 million downloads during the first day. 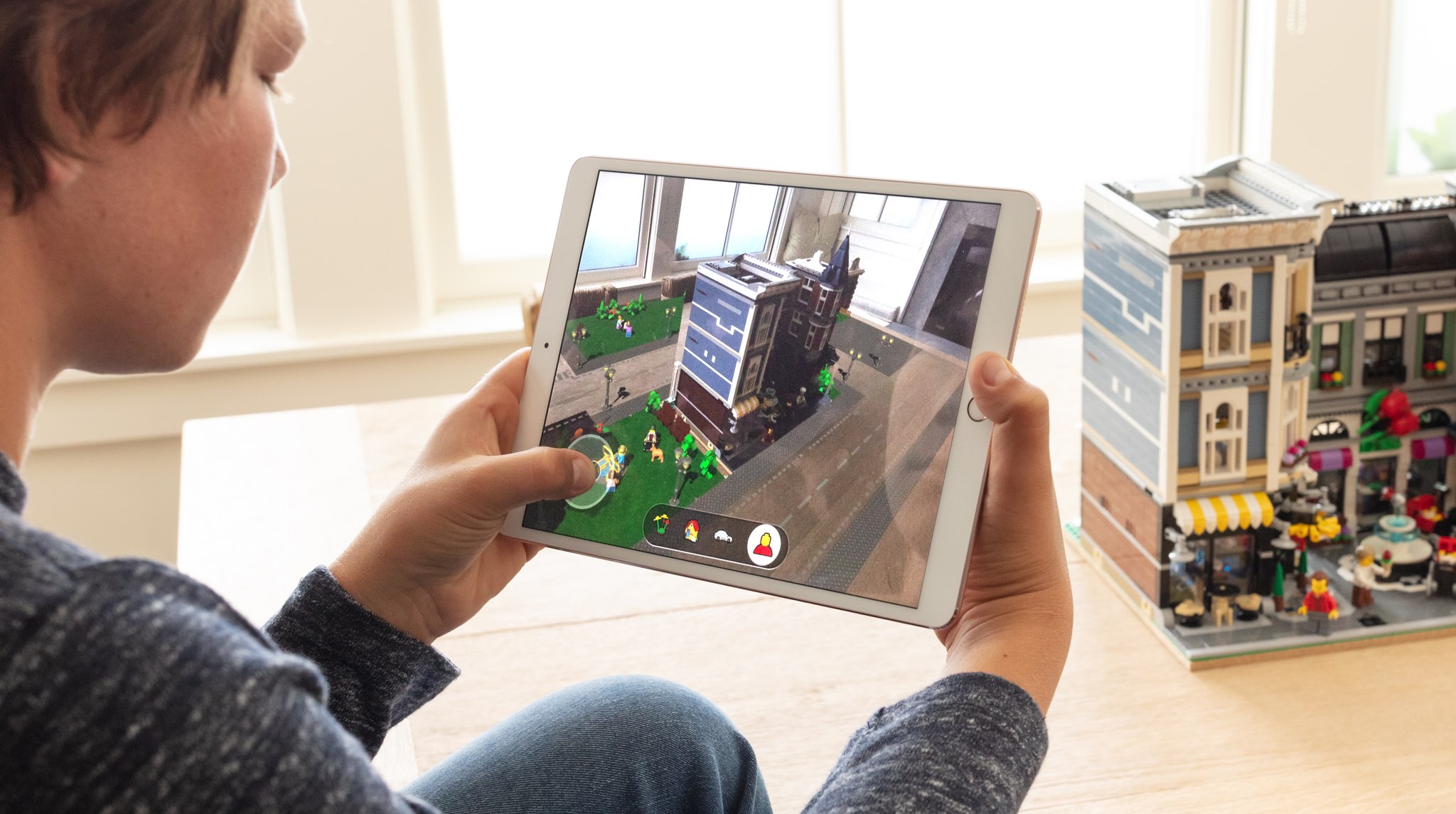 Eddy Cue, Apple’s senior vice president of Internet Software and Services, explains: “It has been an incredible year for the iOS developer community.” 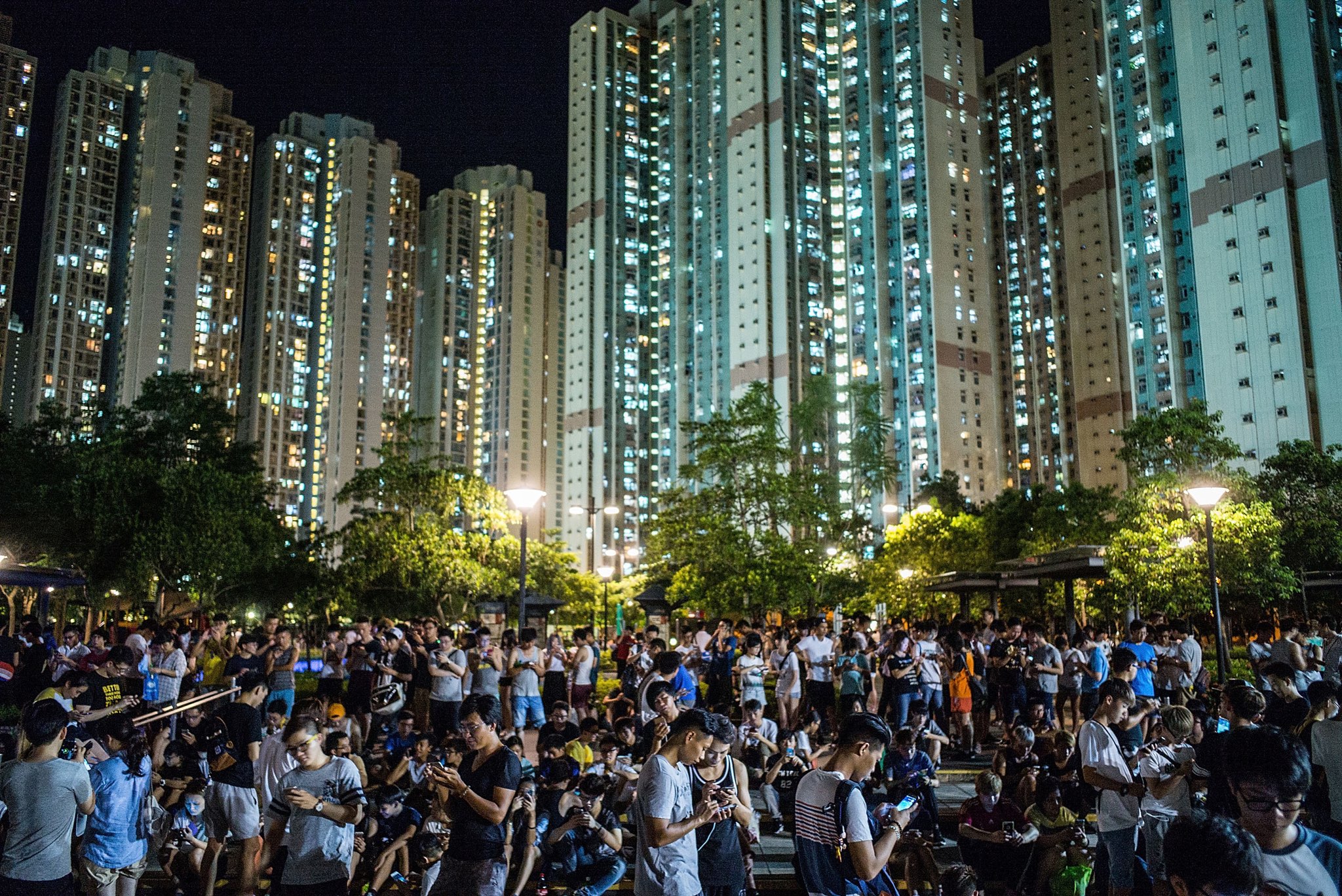 He explains: “iPhone has become one of the most important, world-changing and successful products in history. It’s become more than a constant companion. iPhone is truly an essential part of our daily life and enables much of what we do throughout the day.”

It will be interesting to see how the App Store changes in the coming 10 years. What’s your favorite memory of the App Store? Leave your comments below.