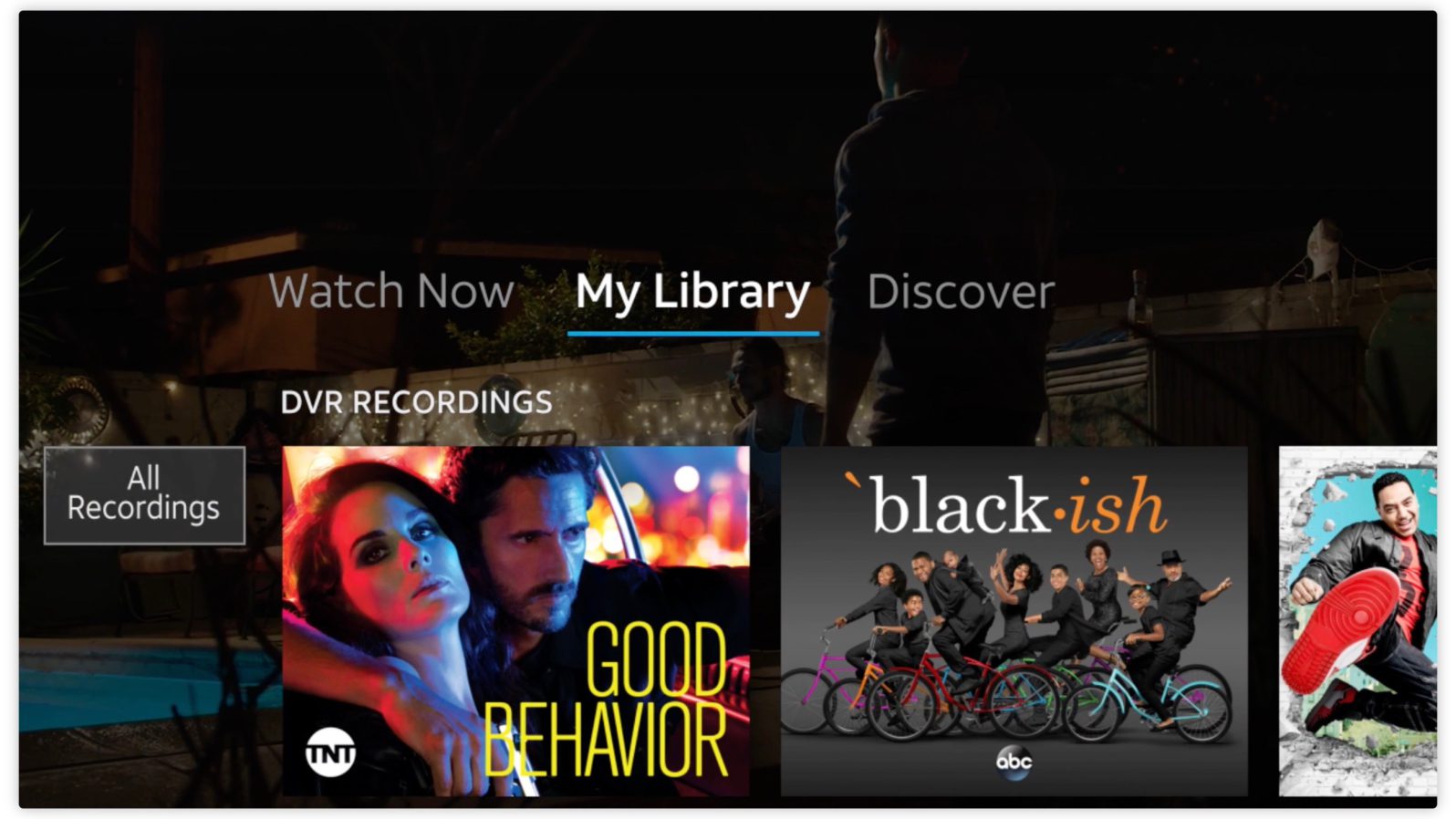 DirecTV Now, a US-only subscription streaming television service owned by carrier AT&T, is about to raise prices across all its packages by $5, effective of August 1.

All DirecTV Now packages will experience the price hike on August 1.

In a statement to CordCutters, an AT&T spokesperson defended the move by saying it was necessary to bring “the cost of this service in line with the market”:

In the 18 months since our launch, we’ve continued to evolve our DirecTV Now products to serve this new customer set and compare favorably with our competitors. To continue delivering the best possible streaming experience for both new and existing customers, we’re bringing the cost in line with the market—which starts at a $40 price point.

AppleInsider observed that the change makes the cheapest buy-in for the live TV service $40 per month for 60+ channels. Here are the new bundle prices:

Customers are still able to add a third simultaneous stream for another $5 a month.

The price hike makes the service comparable  to PlayStation’s Vue service or Google’s YouTube TV (which recently increased prices, too). According to a leaked email, DirecTV Now customers will soon gain additional options, like 100 hours of cloud-based DVR, parental controls, more local channels and “more ways to stream on your favorite devices.”

A bare-bones service with just over 30 channels without DVR functions, WatchTV, is still available to AT&T wireless customers for an extra $15 as a standalone service or as part of AT&T’s Unlimited &More data plans.

Just a few days ago, AT&T jacked up administrative fees on monthly wireless bills and now they’re raising DirectTV Now’s price in a move that Fortune speculated might be AT&T’s attempt to recoup as much of the debt it accumulated taking over Time Warner as possible.

Unveiled in November 2016, AT&T launched DirecTV Now across iPhone, iPad and Apple TV with a launch promotion offering a free Apple TV set-top box with a pre-paid bundle. The service was overhauled and gained new features, including cloud DVR, in May 2018.