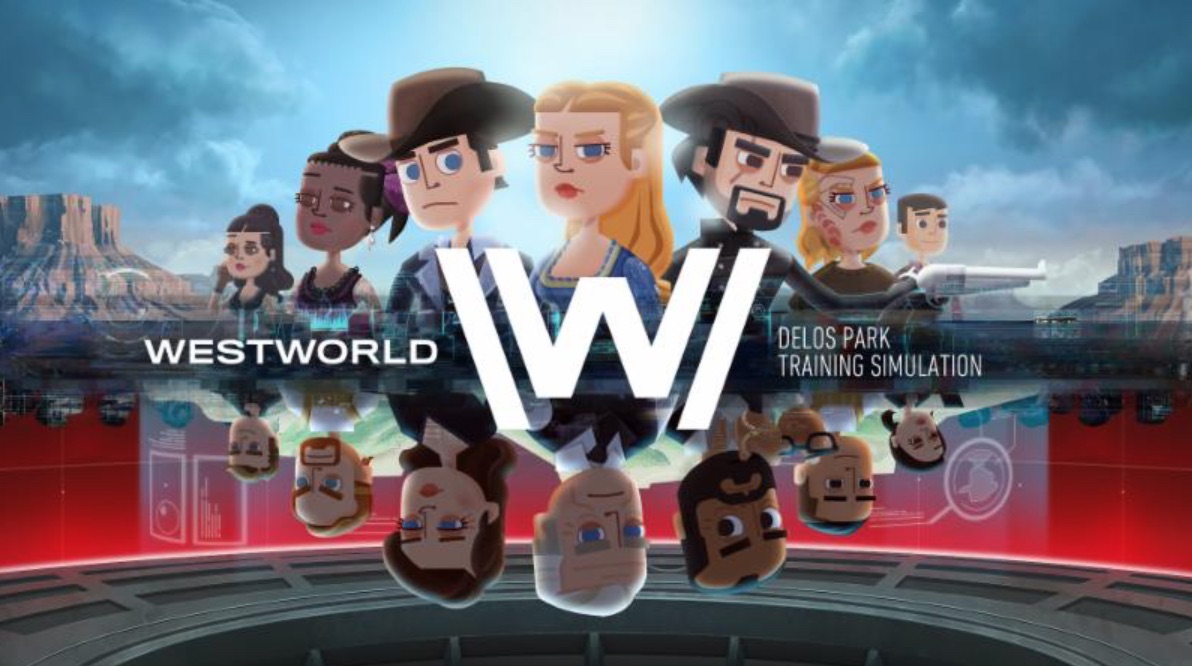 Just in time for this weekend’s season 2 finale, Warner Bros. has released an official game based on the popular HBO series, “Westworld.” The simulation game allows you to take on the role of a newly hired Delos employee who is granted access to the Delos Park Training Simulation, or DPTS.

In the game, which was written by those of the series, you’ll meet some familiar characters, including Bernard, Delores, and Maeve. Along the way, you’ll have the opportunity to control all aspects of Westworld park operations including manufacturing, managing, and upgrading AI-based Hosts, as well as satisfying a wide range of Guest desires.

The game’s initial content spans the first season of the series but will include more once season two ends.

We are excited for Westworld players to experience what it’s like to manage a complex theme park powered by human desires and artificial life. The game features a compelling, unfolding narrative and multi-layered gameplay while remaining highly approachable and intuitive to play.

The Westworld game offers a combination of construction and management elements with roleplaying game RPG style character development. Gameplay takes place on two levels: Aboveground, where there is the western-themed world visitors experience, and Belowground, the high-tech Delos facility where Hosts are manufactured, repaired and upgraded.

“Westworld” first arrived on the scene in October 2016 and is based on the 1973 film of the same name. The story takes place in a fictional, technologically advanced Wild-West-themed amusement park populated by android “hosts.” High-paying “guests” may indulge their wildest fantasies within the park.

As a long-time “Westworld” fan, this official game looks like a lot of fun; I can’t wait to try it out further in the coming days. The season finale of “Westworld” airs on HBO this Sunday, June 24.

You can download the game on the App Store and watch the series on the HBO Now app.