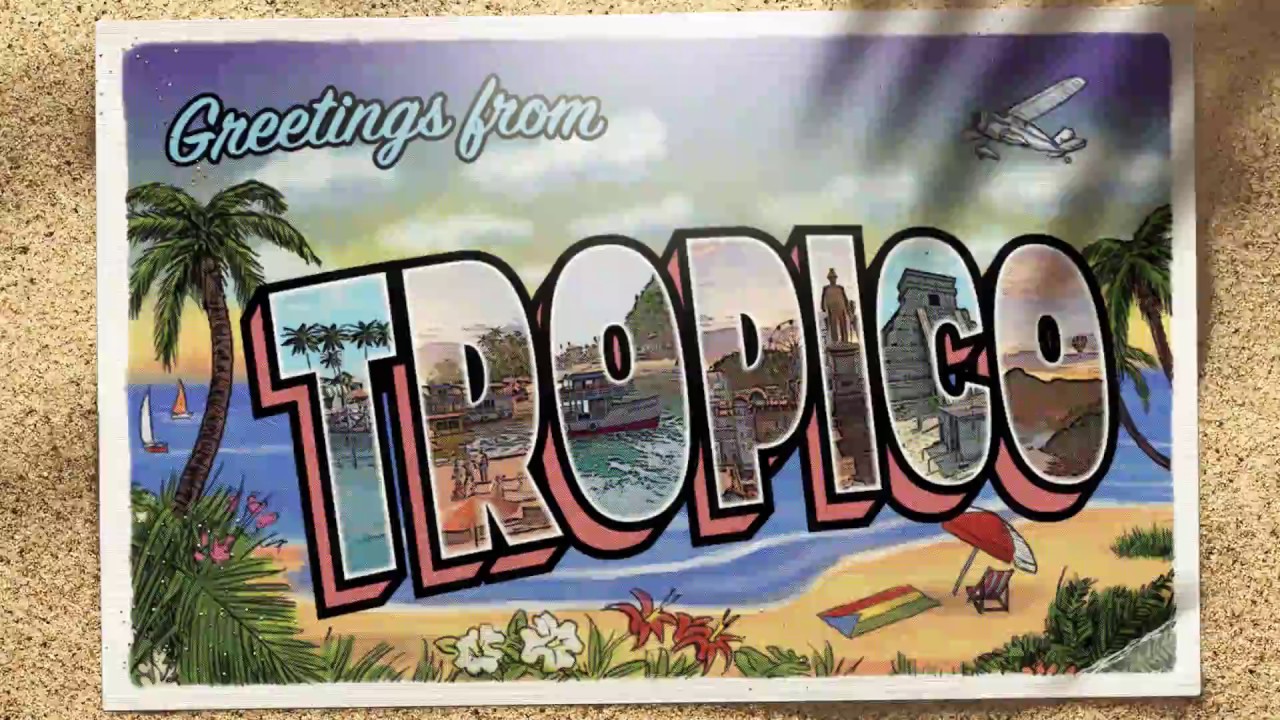 One of the hottest video games from early this century is coming to an iPad near year. Tropico, the city-building game set on an island in the Caribbean, is being redesigned and developed for mobile devices. Best of all, when it’s released, it will be a full-priced game with no in-app purchases.

The game launches on iPad, courtesy of Feral Interactive and marks the first time Tropico has been ported to iOS.

First launched in 2001, Tropico allows you to play the role of the island’s dictator, El Presidente. In doing so, your job is to build up the island’s infrastructure and manage its economy. Along the way, you must deal with the populace, which doesn’t always like your edicts.

According to David Stephen, managing director of Feral Interactive:

With its delightful mix of strategy and tongue-in-cheek humor, the Tropico series has long been a favorite of desktop and console gamers alike. Re-imagining its gameplay for mobile has been great fun; we’re excited by the results, and are delighted to be bringing it to iPad.

We are thrilled to be working with Feral Interactive to further expand the Tropico IP to iPad gamers across the globe. Tropico has captured the hearts and imagination of millions of gamers during its 17-year history and this transition to tablet takes the brand on a whole new and exciting journey.

Once only found on PC and Mac, Tropico eventually made its way to gaming consoles. Thanks to its success, expansion packs and sequels followed, including Tropico 2: Pirate Cove, Tropico 3, Tropico 4, and Tropico 5. This year, Tropic 6 is expected to launch.

Tropico is expected to feature new touch controls with an easy-to-navigate user interface in its tradition from PC/console to iPad. Feral recently ported Life is Strange: Before the Storm and Rise of the Tomb Raider to Mac.

As someone who played the original Tropico on my white iBook, I can’t wait to experience this game on iPad. Hopefully, the port is just as enjoyable as the original.

No release date this year has been set for Tropico on iPad.