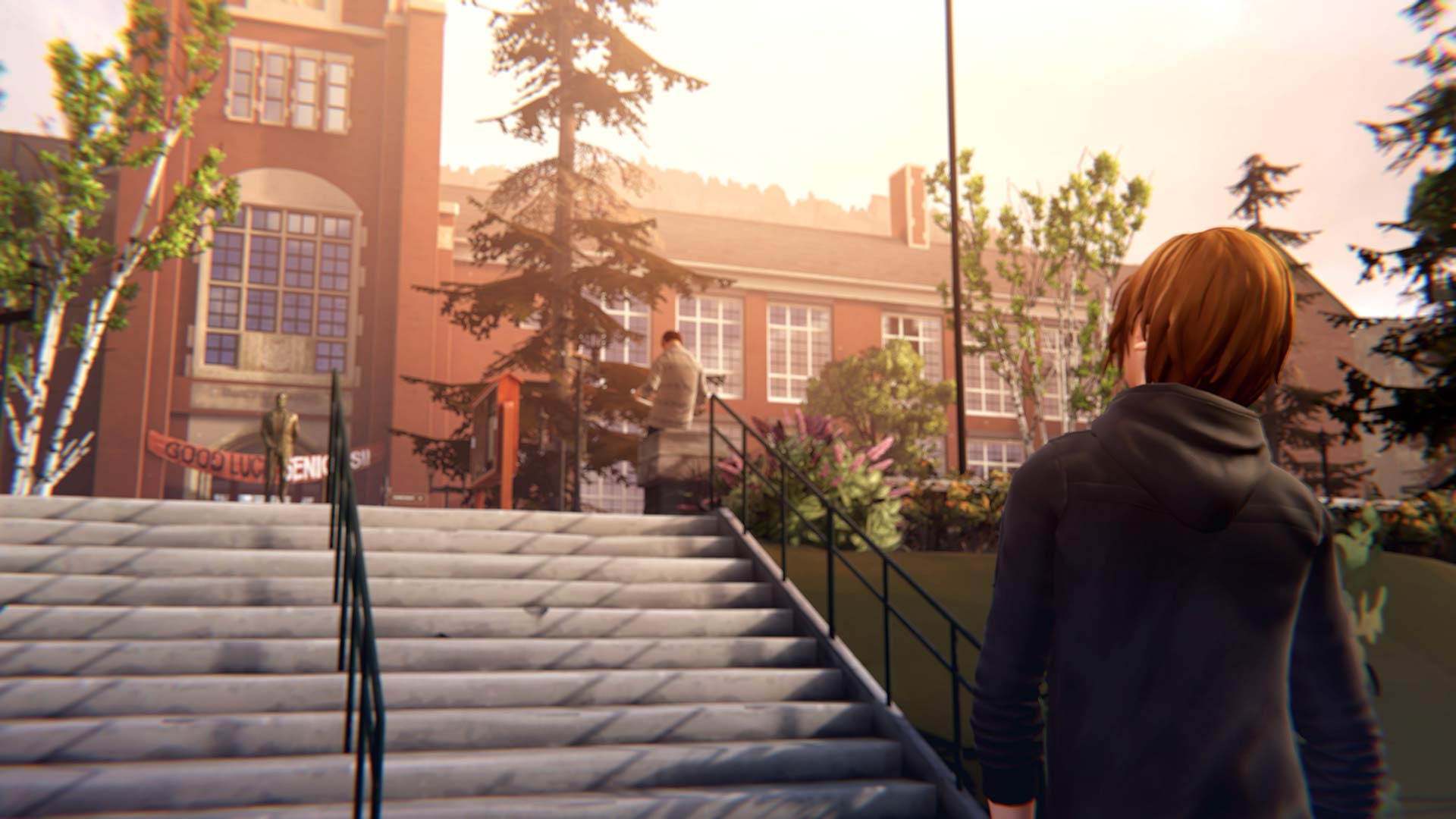 Developer Feral Interactive on Wednesday announced that the adventure game Life is Strange: Before the Storm has been ported to the Mac platform and will be launching this spring.

According to the game’s official website, Life is Strange is a three-part standalone adventure set before the first game in this BAFTA award-winning series. 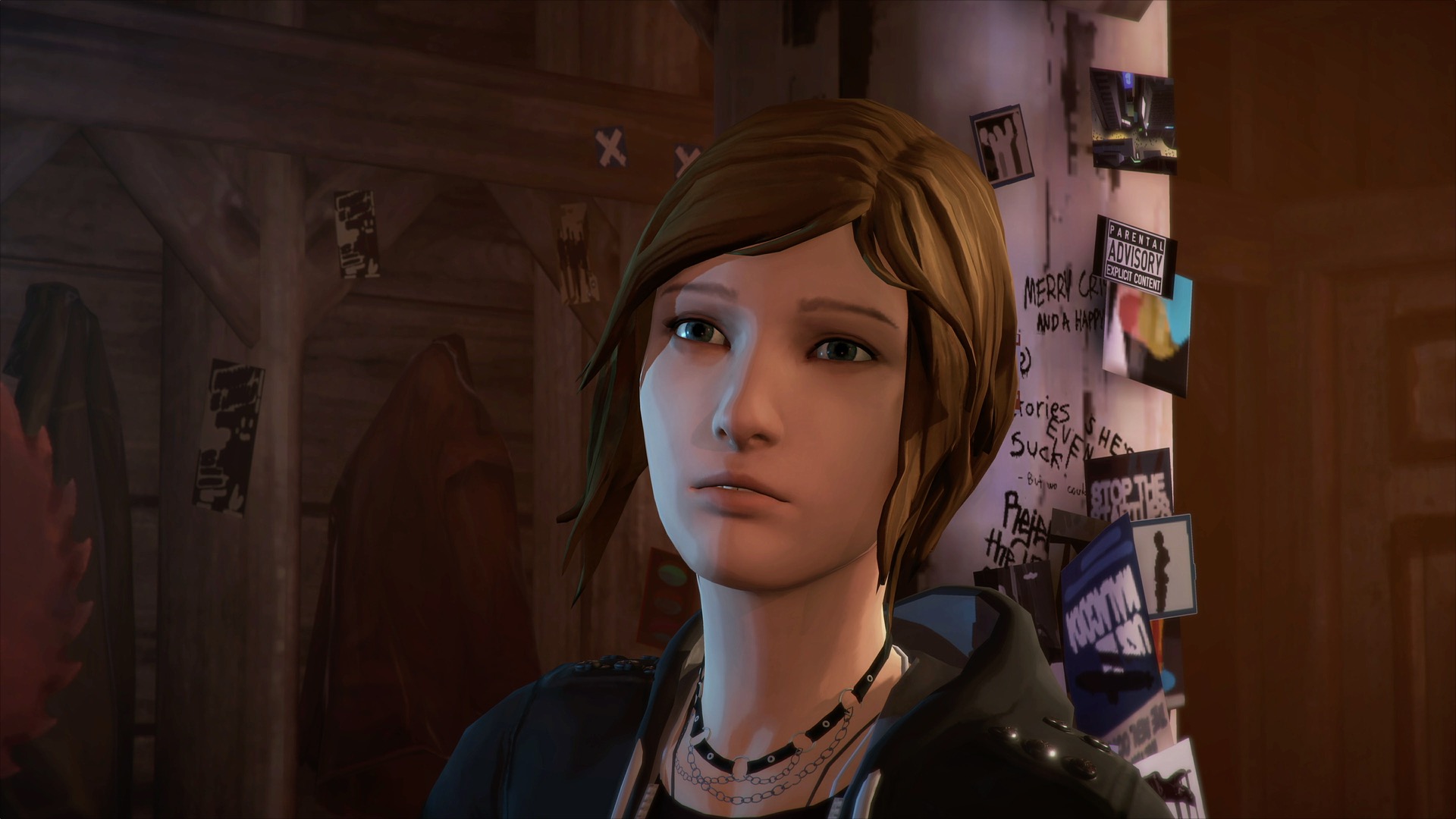 You play as Chloe Price, a rebellious sixteen-year-old who forms an unlikely friendship with Rachel Amber, a popular student destined for success.

Check out the official trailer to learn more about Arcadia Bay and its strong cast of characters.

“When Rachel learns a family secret that threatens to destroy her world, it is her newfound friendship with Chloe that gives her strength,” reads the blurb. “No longer alone, Chloe and Rachel must confront each other’s demons and find a way to overcome them.”

The deluxe edition will include all three episodes along with the bonus episode, titled “Farewell”.