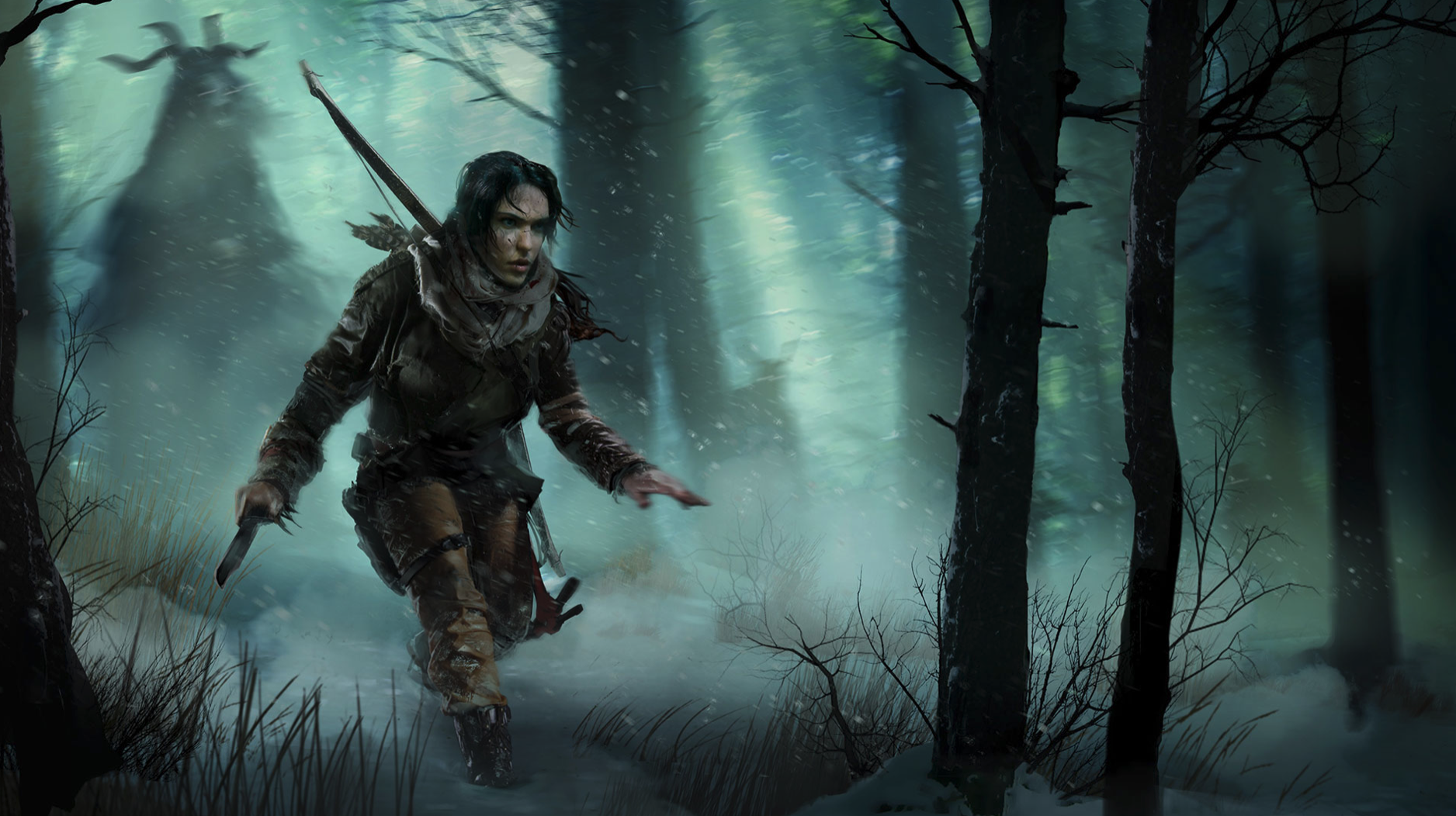 This spring, embark upon a dramatic action-adventure in the breathtaking sequel to Tomb Raider.

In Rise of the Tomb Raider, play as Lara Croft and explore the most ancient and remote regions of the world to uncover the secret of immortality. Master Lara’s combat, hunting and survival skills in beautiful but lethal environments while staying one step ahead of Trinity, a secret global organisation.

The ’20 Year Celebration’ is considered the definitive edition of Rise of the Tomb Raider, as it includes the base game as well as the entire collection of DLC.. Feral hasn’t given an exact release date, but given the spring timeframe, we expect it in the next few months.