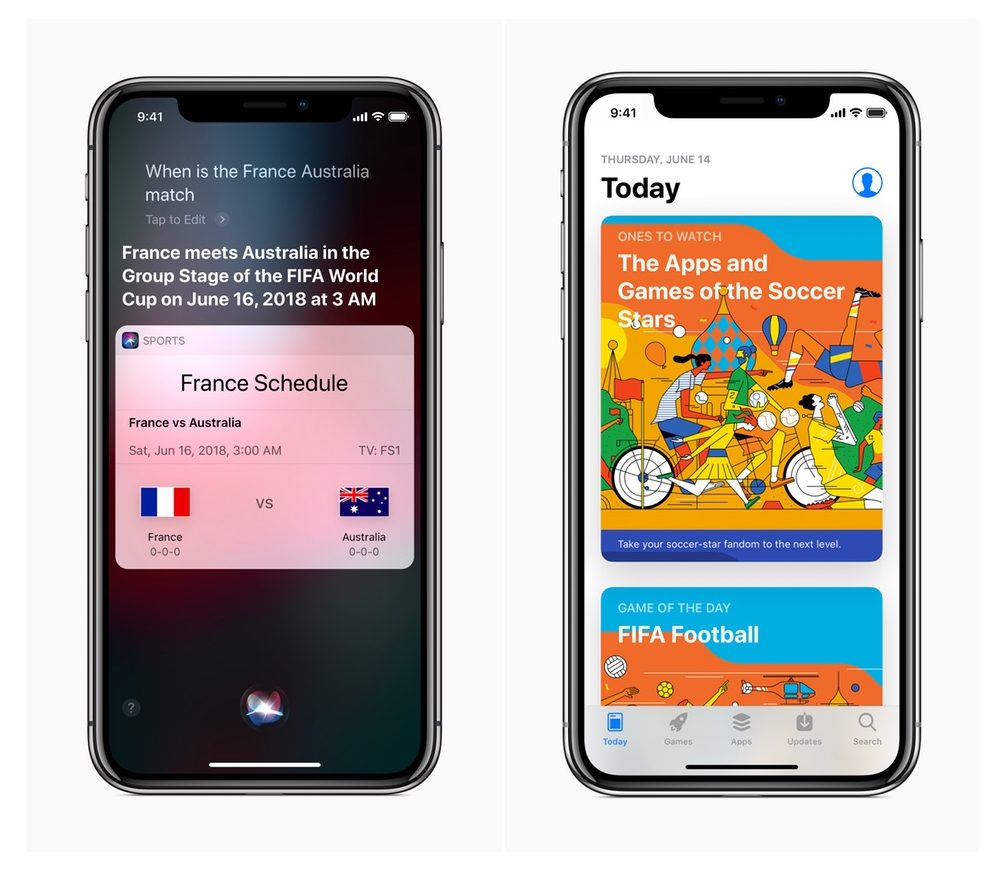 We’re now just a few days away from the World Cup, and Apple has announced that it has made it easier to follow along with the action using its devices and services. Siri, iBooks and Apple News have all been updated with new content for the big event.

Siri adds support for football (soccer) in Brazil, Russia, Denmark, Finland, Malaysia, Turkey, Thailand, Saudi Arabia and Israel, and can now answer questions regarding scores, schedules and team rosters. Ex: who is on the England squad? or what teams are in group A?

The Apple News app will feature up-to-date scores and schedules, a knockout bracket and profiles of the event’s key players. Apple Music will offer playlists for each of the 32 participating nations, and iBooks will get an editorial collection called “The Beautiful Game.” 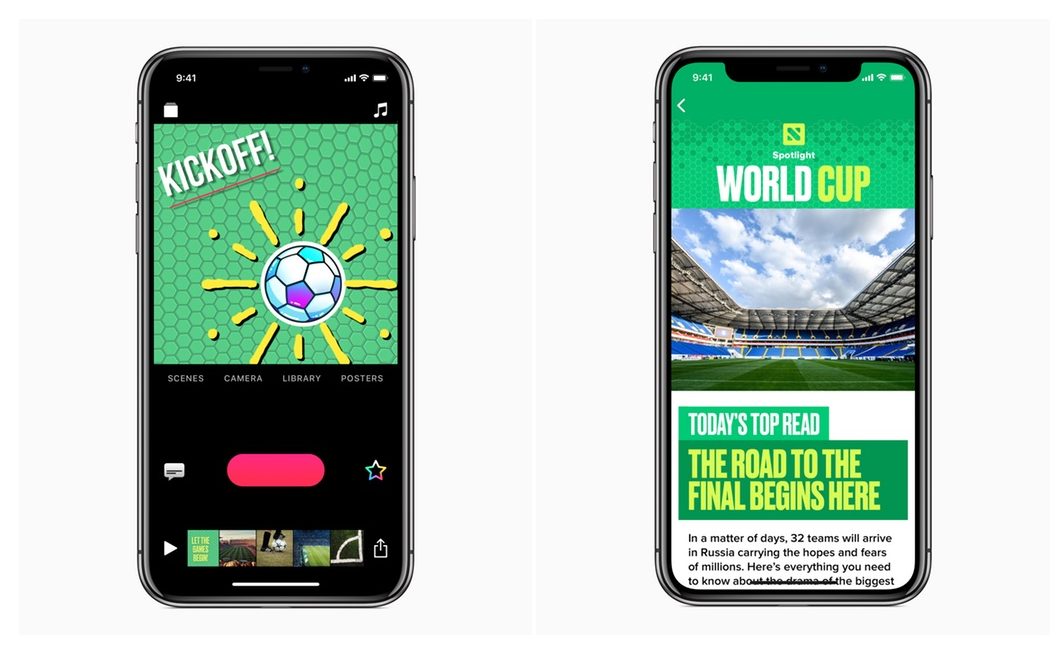 As you’d imagine, App Store editors will be highlighting their favorite football-related apps and games throughout the month. And in Apple’s own Clips app, fans will be able to show their spirit by creating videos with new football-themed graphics and text.

Finally, users in the US and Canada will be able to take advantage of the Sports feature in the TV app, allowing you to watch live games and be notified when a specific team is playing or a game is close. The World Cup kicks off Thursday, June 14, at 11am EST.

Also be sure to check out our post on how to stream the World Cup to your iPhone, iPad and Mac.