Apple plucked a lot of low-hanging fruit in iOS 12.

Specifically, Apple has included fixes for the reported Reachability quirks discovered in iOS 11 which prevented one-handed access to the Notification or Control Center.

TUTORIAL: Use this secret gesture for faster app switcher access on iPhone X

Reachability on iOS 11 was not fully baked.

You have probably noticed that iOS 11 wouldn’t let you enter your Notification or Control Center by swiping down from the respective middle-center or middle-right corner of the display with Reachability active. This made it problematic and unwieldy to easily access either feature because notifications and Control Center toggles would still appear at the very top.

Apple told us they would eventually fix this bug. 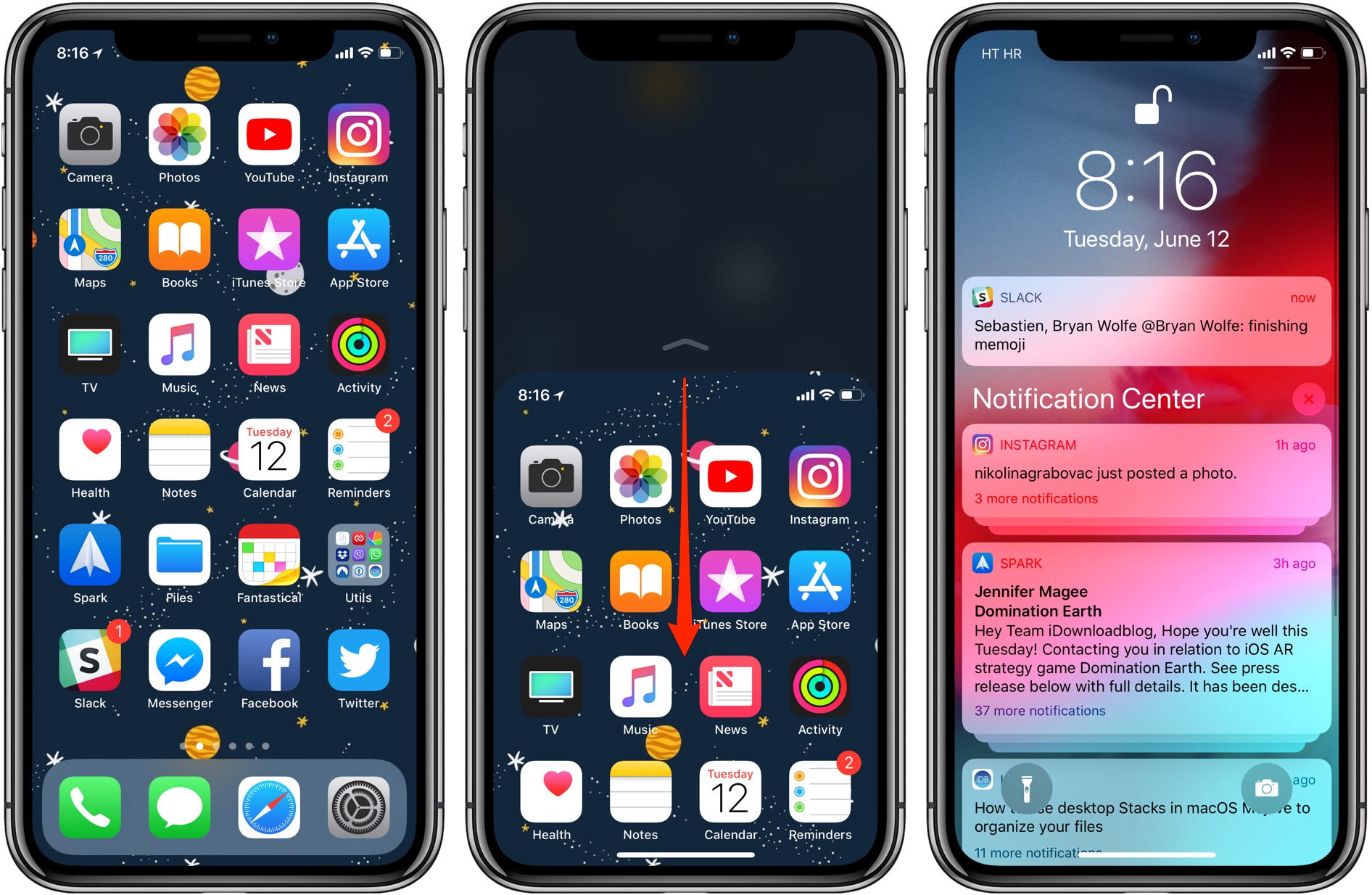 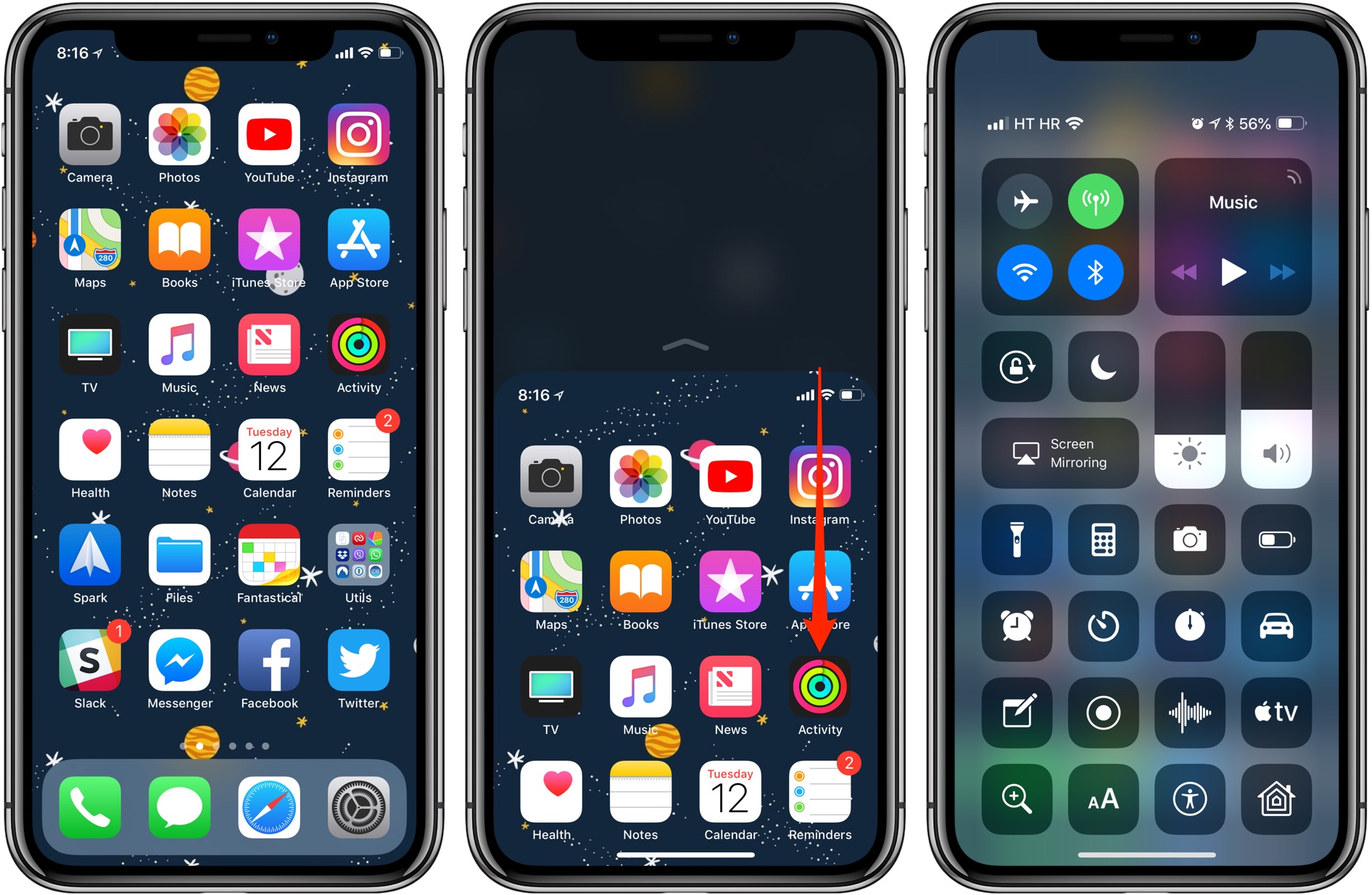 With Reachability, Control Center is finally within reach

If you don’t have iOS 12 installed on your iPhone, check out Sebastien’s step-by-step tutorial that explains how to leverage iOS’s under-appreciated AssistiveTouch accessibility features that help make using Control and Notification Center in Reachability mode a lot easier.

How to use Reachability

On older iPhones, Reachability is invoked by double-clicking the Home button.

To exit Reachability, swipe up from the bottom of the display.

Off by default, the Reachability feature must be manually enabled on your iPhone by venturing into Settings → General → Accessibility → Reachability.

There’s no doubt in my mind that Reachability is an awesome feature that makes using iPhone in one-handed mode a lot easier, especially for those who own a Plus-sized model.

All iPhone models from iPhone 6 onward include Reachability support.

Are you looking forward to Reachability fixes in iOS 12?