Reachability is a useful iPhone feature I constantly depend on when I’m on the go. With it, I can use my big iPhone in one-handed mode and reach the furthermost edge of the display because Reachability pushes everything shown on the onscreen halfway down where the buttons and other user interface controls are easily accessible with my thumb.

As iPhone X and later models with Face ID lack a Home button, Apple has had to create a new way of using Reachability. Keep in mind that the ability to enable Reachability on iPhone requires iOS 11.1 or later. 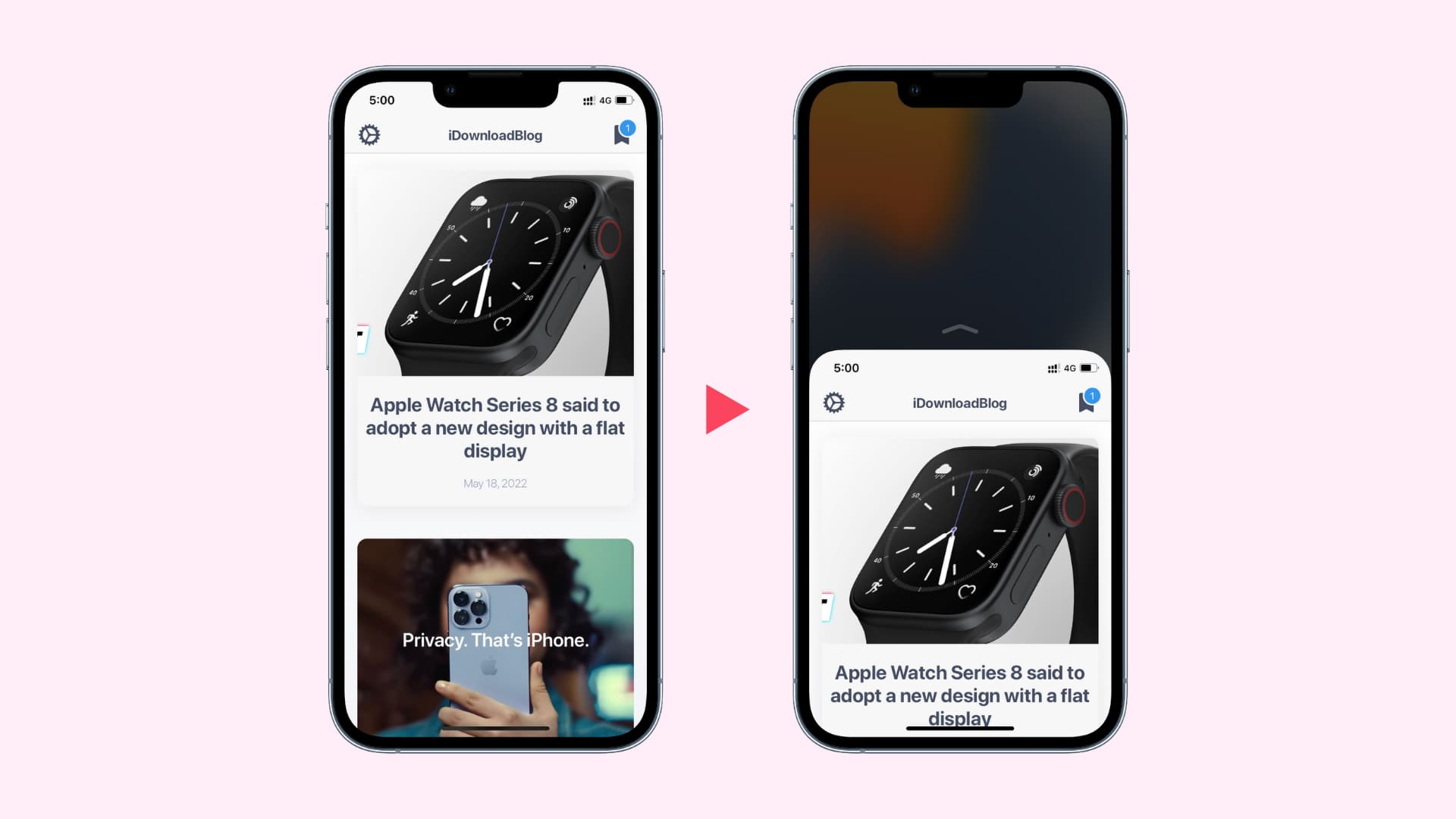 Reachability is a tremendously helpful feature for one-handed iPhone use. When Reachability is invoked, iOS pushes all onscreen content halfway down.

Reachability is available in portrait orientation on the following iPhone models:

How to use Reachability on iPhone

Follow these steps to enable Reachability on your iPhone:

1) Go to Settings and tap Accessibility. 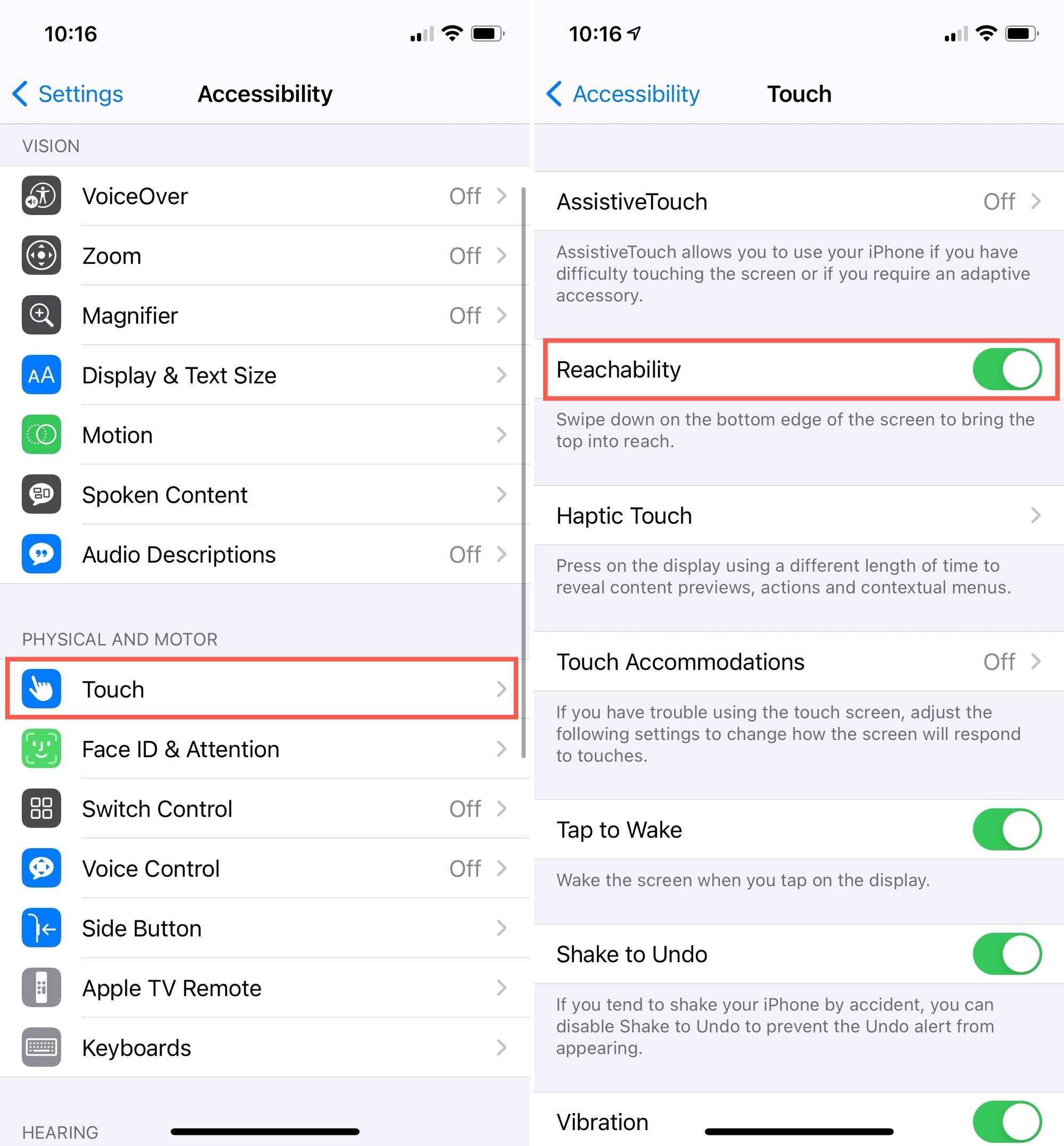 4) With Reachability enabled, you can bring the top of your iPhone screen into reach anytime you want by swiping down on the bottom edge of the screen. On iPhones with a Home button, Reachability is invoked by double-tapping (not pressing) the Home button lightly.

This gesture definitely takes some time to get used to. 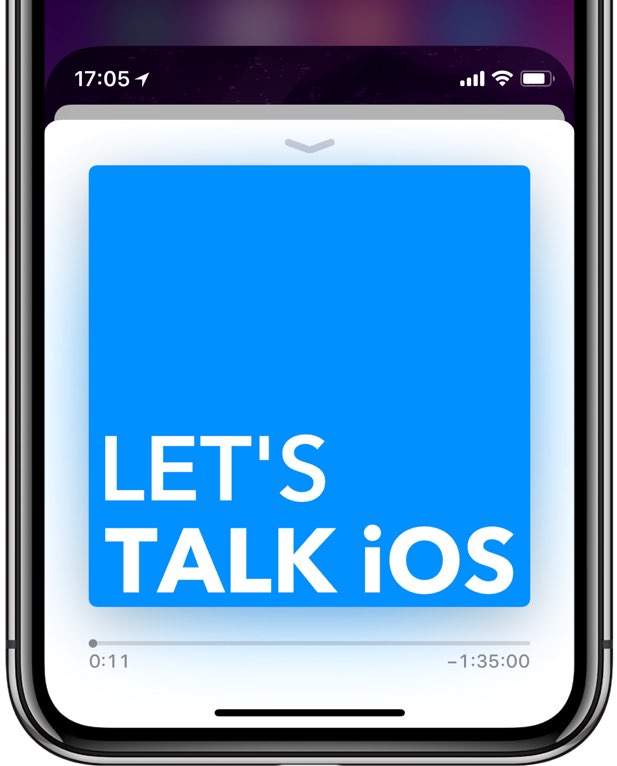 Once you master it, though, you’ll be able to invoke Reachability in the blink of an eye—that’s how efficient it is. I’ve found that you generally need not overthink it: a simple downward swipe on the Home indicator at the bottom of the display should do the trick.

Accessing Control Center or Notification Center while Reachability is active is just as easy—simply pull down from the middle-right or middle-center section of the display, respectively. 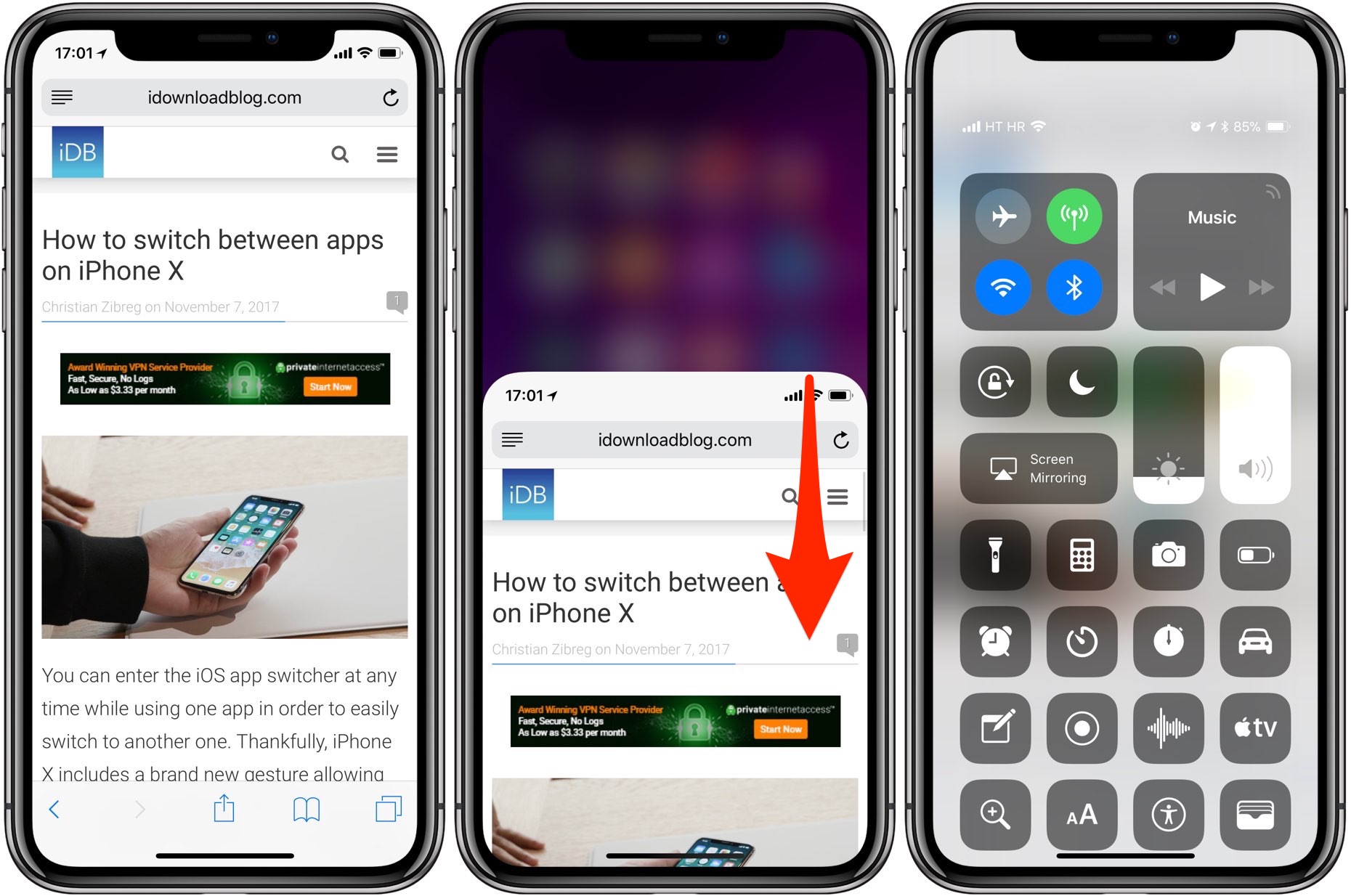 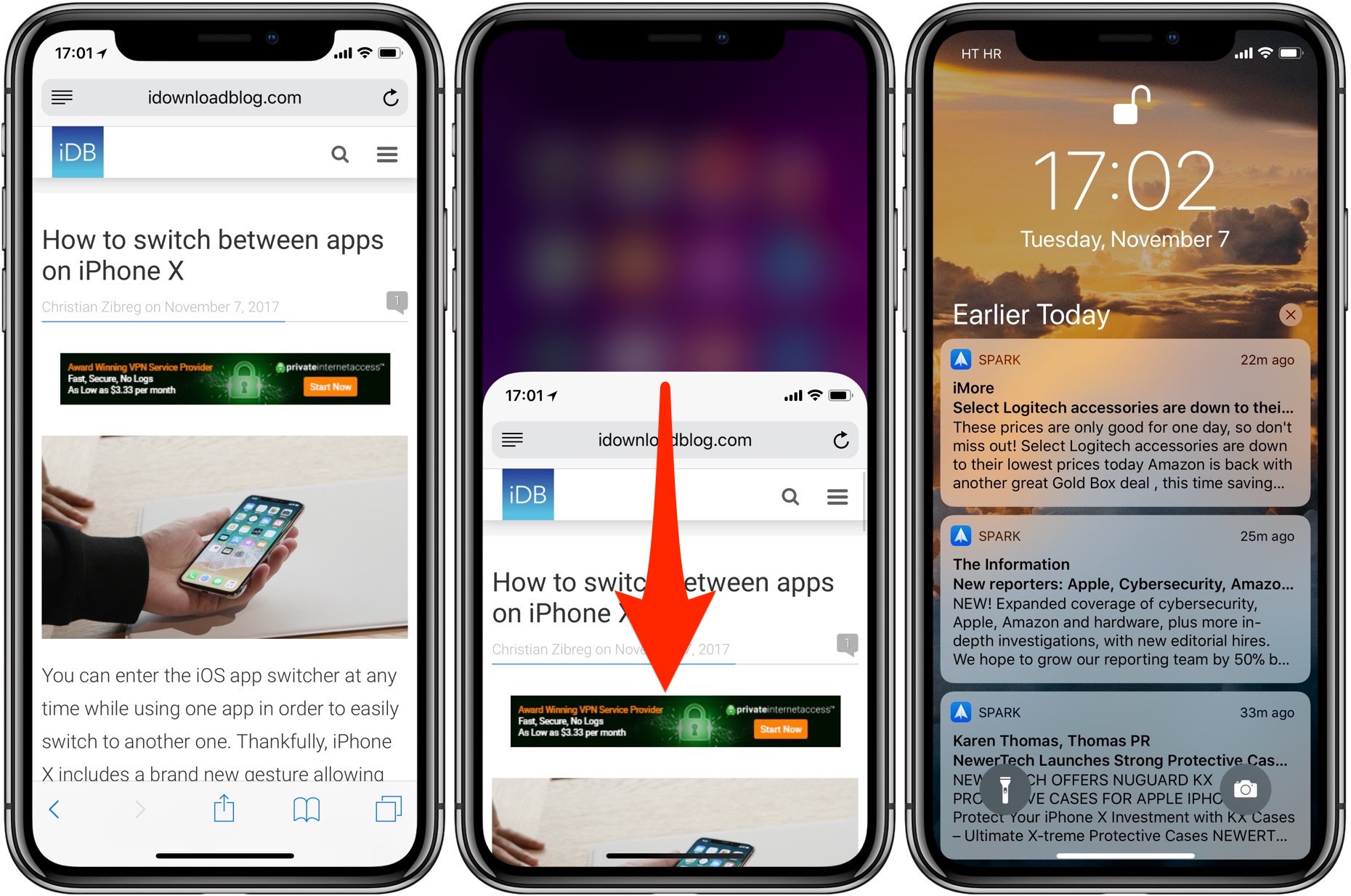 To exit Reachability, swipe up from the bottom edge or tap on the upper half of the screen.