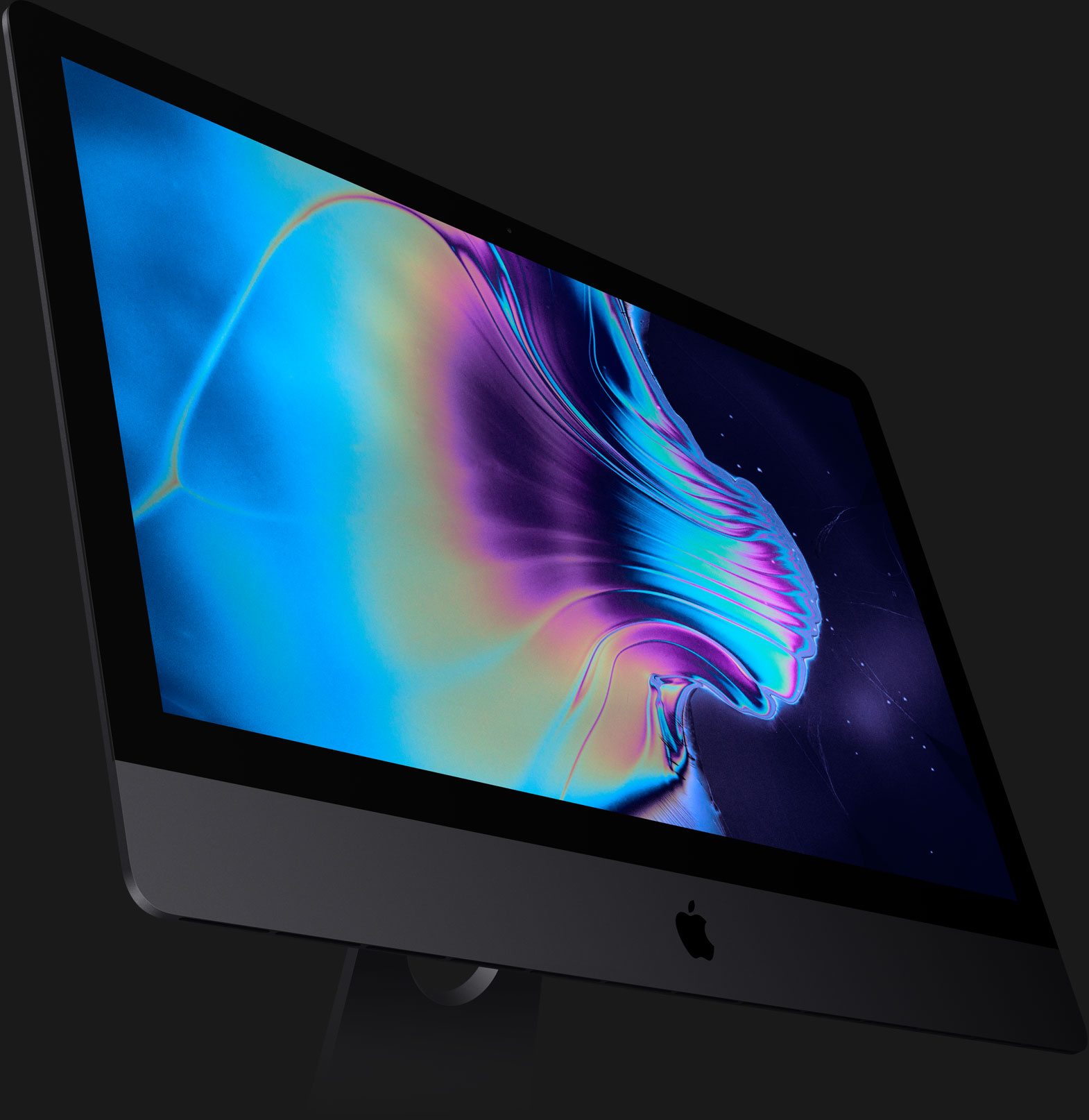 The future of Mac could look like iOS. That’s the findings of a new report that examines Apple’s new Star project, which is said to be in the prototype stage. If details of this project come to fruition, it could change the very definition of what most of us think of as a computer as we head into the next decade.

According to 9to5Mac, Apple’s working with Chinese-based Pegatron to create a hybrid computer with LTE that includes a touch screen, a sim card slot, GPS, compass, and is water resistant. The device also works with the Extensive Firmware Interface or EFI, which is the boot system used in Macs.

Based on this information, 9to5Mac believes that Apple’s first ARM-based Mac could ship as soon as 2020.

The new device also is classified as a brand new device family and runs a derivative of iOS. Device families are categories that describe characteristics of different iOS devices. For instance, iPads and iPhones have different device families (2 and 1, respectively). ARM processors already support LTE and GPS, which means that the ARM Macs could be more different from the current Intel-based Macs than we initially thought.

Earlier this year, Bloomberg reported that Apple hoped to ditch Intel for custom chips in Mac models starting in 2020. The initiative, code-named “Kalamata,” was said to still be in the early developmental stages. As we noted at the time, Apple executives had reportedly approved the project as part of the company’s broader strategy to make all Apple devices work even more similarly and seamlessly together.

If elements of both stories are accurate, it suggests Apple’s planning to make significant changes to its product lineup in the coming years. Hang on tight, folks. The future of Mac could be an exciting ride.

Would you go out and buy a hybrid Apple computer? Let us know below.