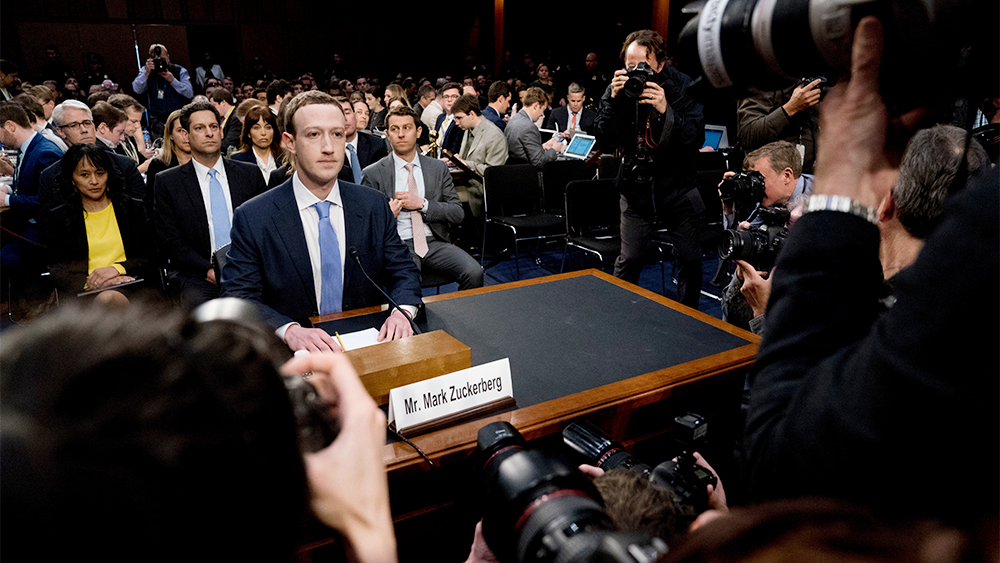 Following internal crisis caused by the recent breach of user trust, Facebook is considering a version of its service that would be free of advertising provided users would pay to avoid ads.

Bloomberg said Friday that Facebook has been conducting market research to see if people would pay a monthly or yearly fee to use an ad-free version of the site.

“The company has studied such an option in the past, but now there’s more internal momentum to pursue it in light of Facebook’s recent privacy data scandal,” sources said.

Zuckerberg has long considered such an alternative—not to replace the social network’s business model, but to remove a common reason people give for leaving the service. The company generated virtually all its $41 billion in revenue last year by selling ads targeted with user data.

Internal company research in past years concluded consumers wouldn’t be receptive to a subscription option, seeing it as Facebook being greedy and asking for money for something it said would always be free, sources said.

that was before the Cambridge Analytica that tarnished the Facebook brand and damaged user trust. Facebook thinks that consumer sentiment may now be changing and has been conducting a broad review of its business to identify ways to regain the trust of users and improve their experience.

Facebook’s plans are not solid and may not go forward.

Notably, Facebook’s boss Mark Zuckerberg has not ruled out an ad-free version of the service. He said during the recent congressional hearing that there will always be a version of Facebook that is free. He did not deny the company was looking at a paid option.

“To be clear, we don’t offer an option today for people to pay to not show ads,” Zuck said, adding that offering people an ad-supported service would be most aligned with its mission of trying to connect everyone in the world.

“We certainly thought about lots of other forms of monetization including subscriptions, and we’ll always continue to consider everything,” Chief Operating Officer Sheryl Sandberg said during Facebook’s first-quarter earnings call.