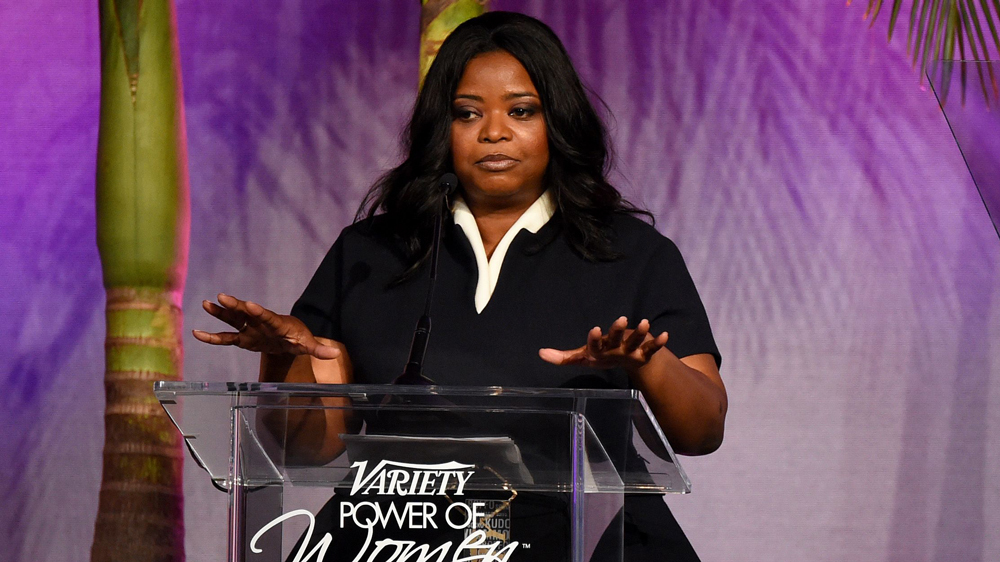 Apple has officially given an order for 10 episodes of the drama series “Are You Sleeping”.

This was reported in January, but Variety provided some additional information today.

Based on a novel by Kathleen Barber, this is a psychological thriller similar to the popular “Serial” podcast by Sarah Koenig, who will consult on the show. The novel challenges the reader to consider the consequences when the pursuit of justice is placed on a public stage.

According to the show-business publication, the series will examine the nation’s long-held obsession with true crime stories and the recent boom in podcasts dedicated to probing unsolved and disputed cases.

“Are You Sleeping” was written by Nichelle Tramble Spellman (“The Good Wife”) who will serve as showrunner. The series will be produced by Reese Witherspoon’s Hello Sunshine and Chernin Entertainment/Endeavor Content.

This is the latest straight-to-series order by Apple Worldwide Video, which is apparently armed with a budget of $1 billion. It’s unclear if the Cupertino tech giant might air these shows via a separate app/service or maybe provide them at no additional charge to Apple Music subscribers via the TV & Movies section within the Browse tab.