Shortcuts are always advantageous, especially on the smartphones we use every day. That’s why iOS developer neoish crafted a jailbreak tweak known as Jumper. 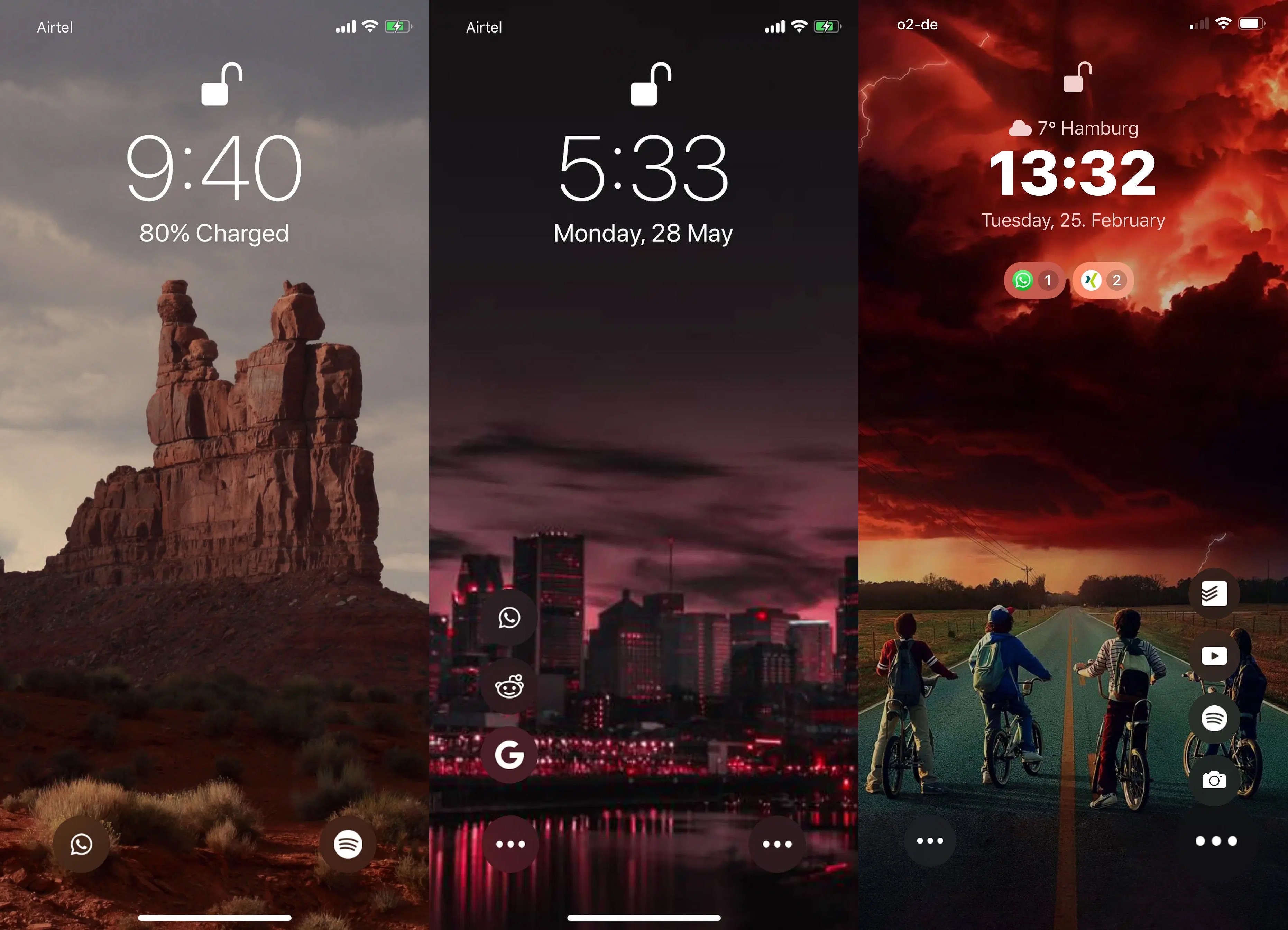 Just like countless other shortcut-based jailbreak tweaks released in the past, Jumper provides you with two different app shortcuts on the Lock screen, allowing you to access the respective apps in a pinch.

As shown in the screenshot example above, the app shortcuts replace the Camera and Flashlight shortcuts that typically appear on the stock iOS 11 Lock screen. Furthermore, the tweak themes these icons to depict the apps they represent.

You can access the apps represented by these shortcuts just as you’d access the Camera or Flashlight from the Lock screen. If your device supports 3D Touch, then you can firmly push on the icon to launch the app directly from your Lock screen.

After you’ve installed Jumper, you can go to the Settings app and open the tweak’s preference pane to configure it to your liking: 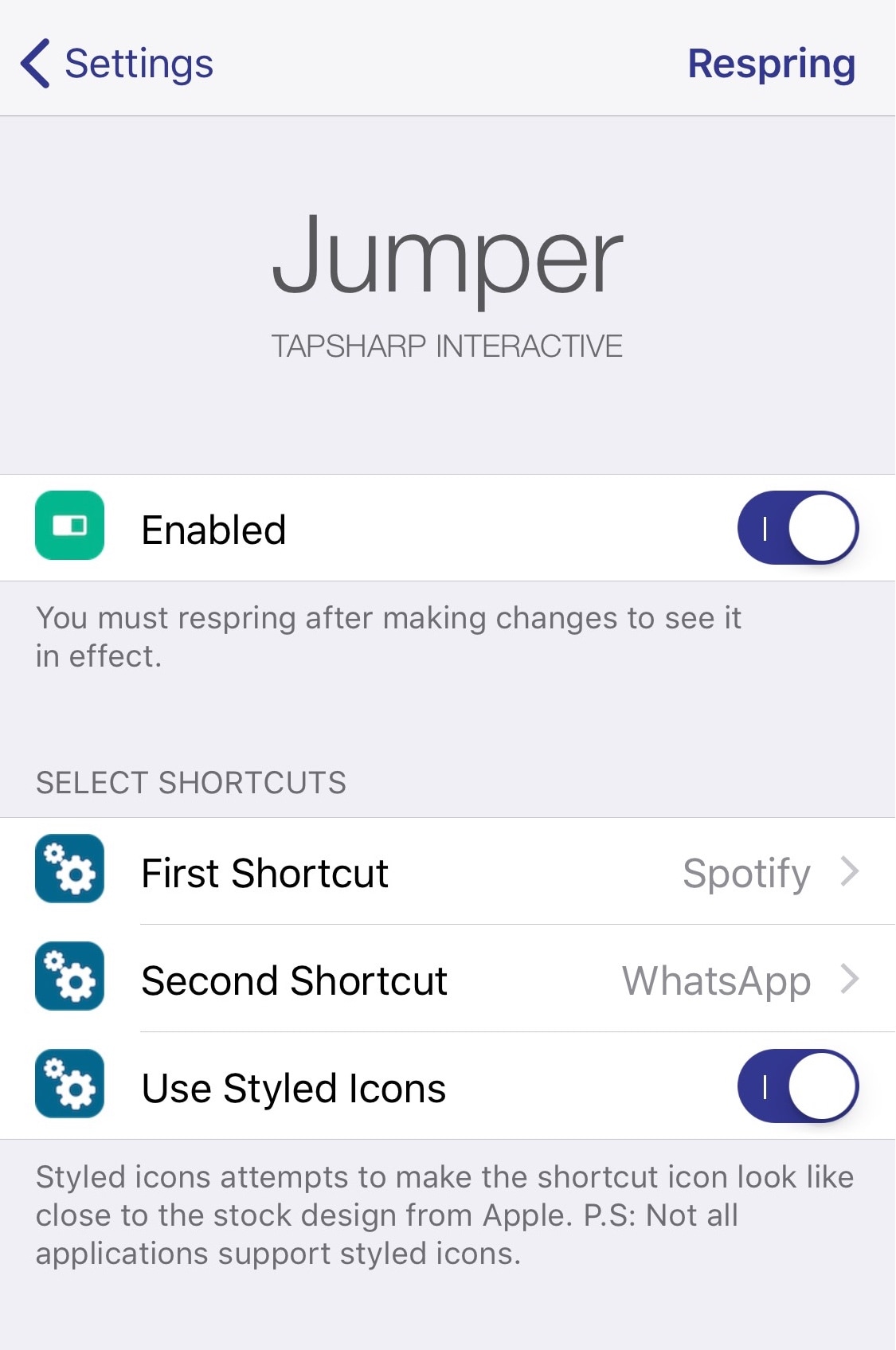 The developer includes a complimentary respring button at the top right of the app so that you can save your changes. You should tap it any time you modify Jumper’s settings.

While modern iOS security measures like Face ID and Touch ID have made it a breeze to access your Home screen and use your apps, it still never hurts to have convenient shortcuts directly on the Lock screen. This is especially the case if you never use your Camera or Flashlight to begin with and would prefer alternative shortcuts instead.

If you’d like to give Jumper a try, then you can purchase the tweak for $0.99 from the Havoc repository via your favorite package manager app. The tweak works on all jailbroken iOS 12 and 13 devices.

What apps would you set shortcuts for with Jumper? Let us know in the comments section below.