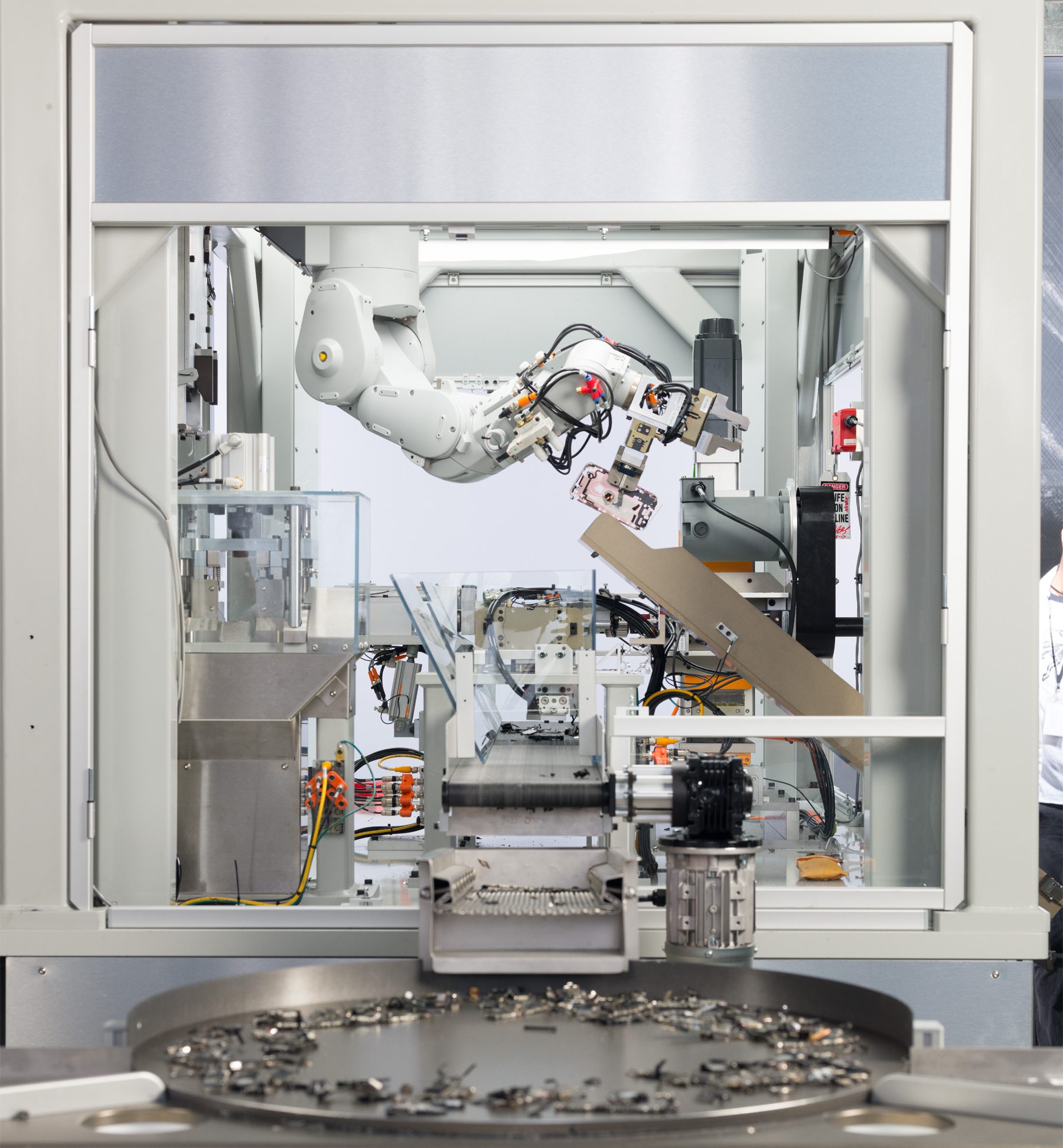 Apple on Thursday shared its 2018 environmental report, highlighting all of the steps it’s taken over the last year to reduce its impact on the environment. As announced earlier this month, the company has reached its longterm goal of using renewable energy to power 100% of its operations, and it even says it has convinced over 20 of its suppliers to commit to the same goal.

The 2018 report also spotlights Apple’s newest recycling robot, Daisy. Daisy incorporates revolutionary technology based on the company’s learnings from Liam, its first disassembly robot launched in 2016. It works with 9 different versions of iPhone and can pull apart up to 200 of them per hour, removing and sorting highly valuable materials that traditional recyclers can’t.

Additionally, Apple announced that for every device received through its GiveBack recycling program from now through April 30, it will donate to the non-profit Conservation International. And finally, on Saturday, Apple Watch users will be notified of the Earth Day Challenge. Complete a 30 minute workout on Sunday, and you’ll receive a special badge and iMessage stickers.