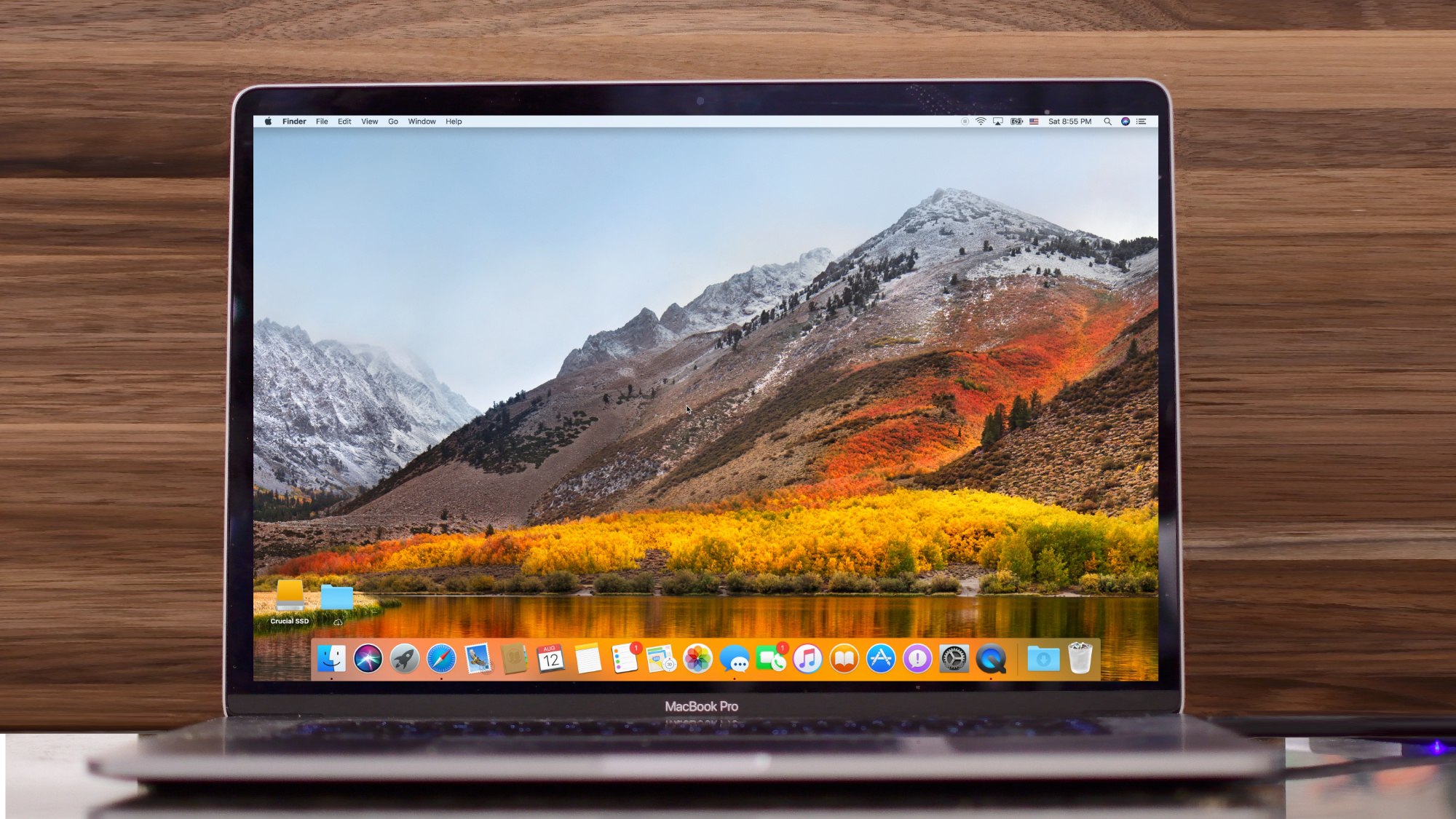 Apple on Tuesday seeded the second beta of macOS High Sierra 10.13.5 to developers. Registered developers can download the new beta from the official dev center, or it can be installed using the Update mechanism in the Mac App Store.

There doesn’t seem to be any significant user-facing changes in macOS 10.13.5, outside of the re-introduction of Messages on iCloud. It’s safe to assume the focus of this release will be on bug fixes and other under-the-hood improvements.

As usual, if we spot anything new in today’s beta, we’ll be sure to pass it along. And of course, if you happen to come across something noteworthy you think we may have missed, feel free to tell us about it down in the comments below.