With Electra being the most current jailbreak tool for Apple-branded handsets, we’re beginning to see more iOS 11-oriented jailbreak tweaks in Cydia as time goes by.

In this roundup, we’ll go over all the jailbreak tweaks that were released in Cydia from April 8th to April 15th. As always, we’ll kick things off by discussing our favorite releases in depth and then outline the rest afterward. 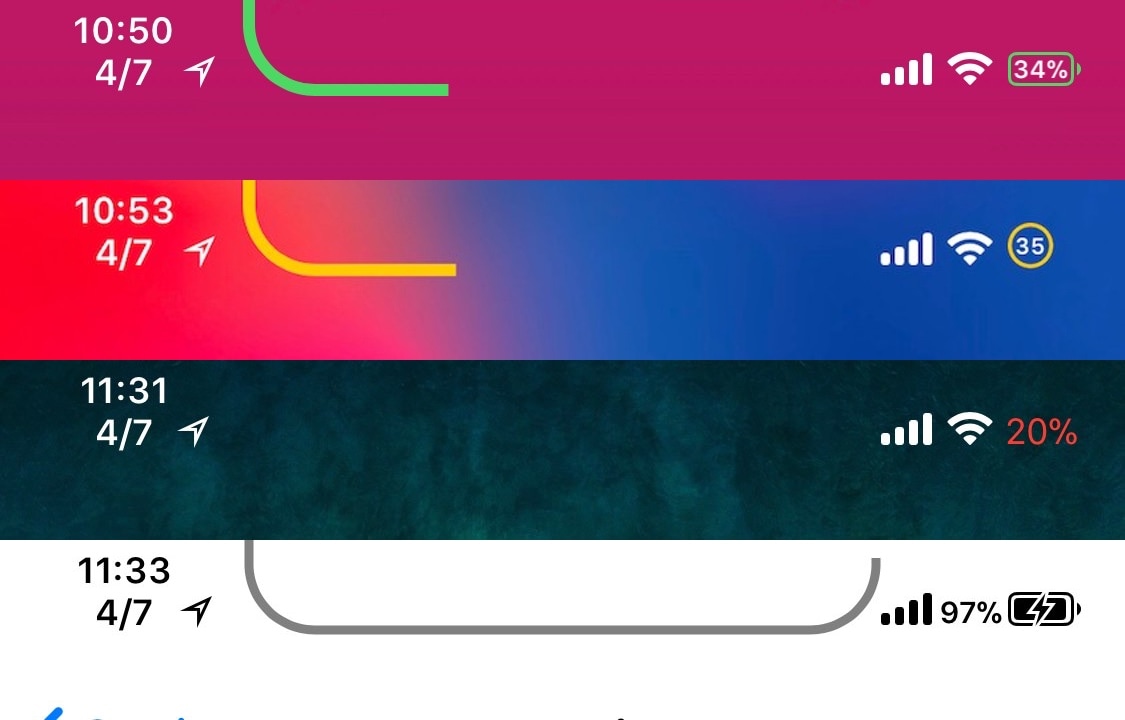 The iPhone X’s stock battery indicator is a pain point for many because it doesn’t show any numerics like it does on other iPhones. Fortunately, a jailbreak tweak called Bazzi can change that.

This well-thought-out tweak comes with a bevy of different themes you can pick from, and even enables a super-sleek notch-based battery indicator that changes colors and fills a particular portion of the notch dependent on your current battery level.

Bazzi works everywhere, from the Lock screen to the Home screen, and even inside apps.

Unlike most tweaks, Bazzi is only available from the third-party HASHBANG Productions repository for $1.99. We walk you through the steps to get in our full review.

BlackPasscodeView: Makes the passcode view on the Lock screen black instead of transparent (free via CydiaGeek’s beta repository)

LeaveAppMakeBounce: Provides a subtle bounce animation when you close apps in iOS (free via BigBoss repository)

That wraps things up for this week’s jailbreak tweak roundup, but remember to stay tuned to iDB throughout the week to get all the latest on every new release as it materializes.