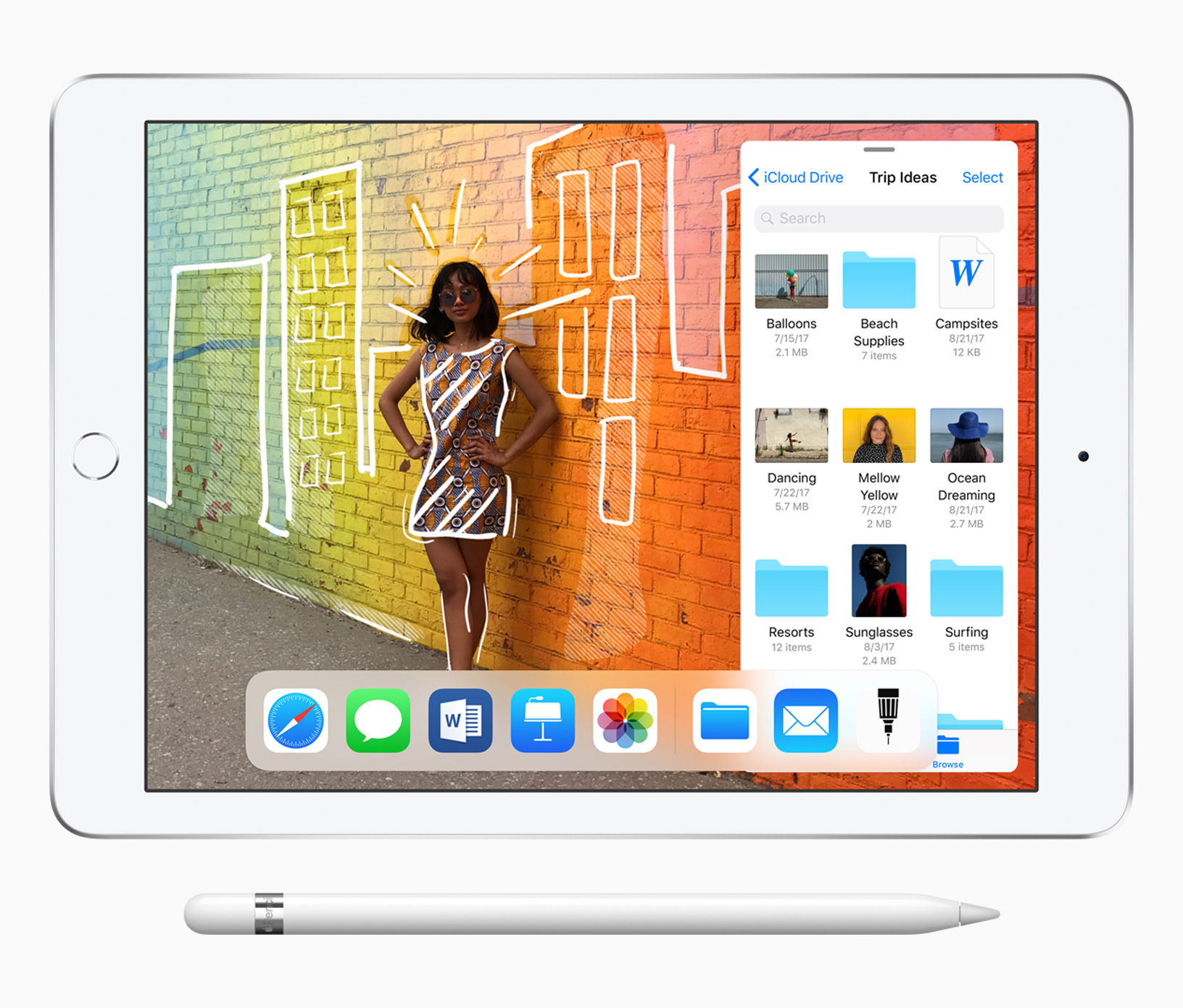 First shipments of the refreshed $329 9.7-inch iPad model which went on sale following yesterday’s education event won’t arrive until later this week, but that didn’t stop Apple from releasing the iOS 11.3 software update solely for the new device.

Available as an over-the-air download in Settings → General → Software Update only on the company’s new sixth-generation iPad model, this unexpected release might indicate that the software update will likely release for other devices in the next couple of days.

iOS 11.3 brings the ability for iPhone users to view battery health, as well as assess their performance capacity. Users are given a switch in Settings to optionally disable Apple’s performance management features (CPU throttling) at the risk of unexpected shutdowns.