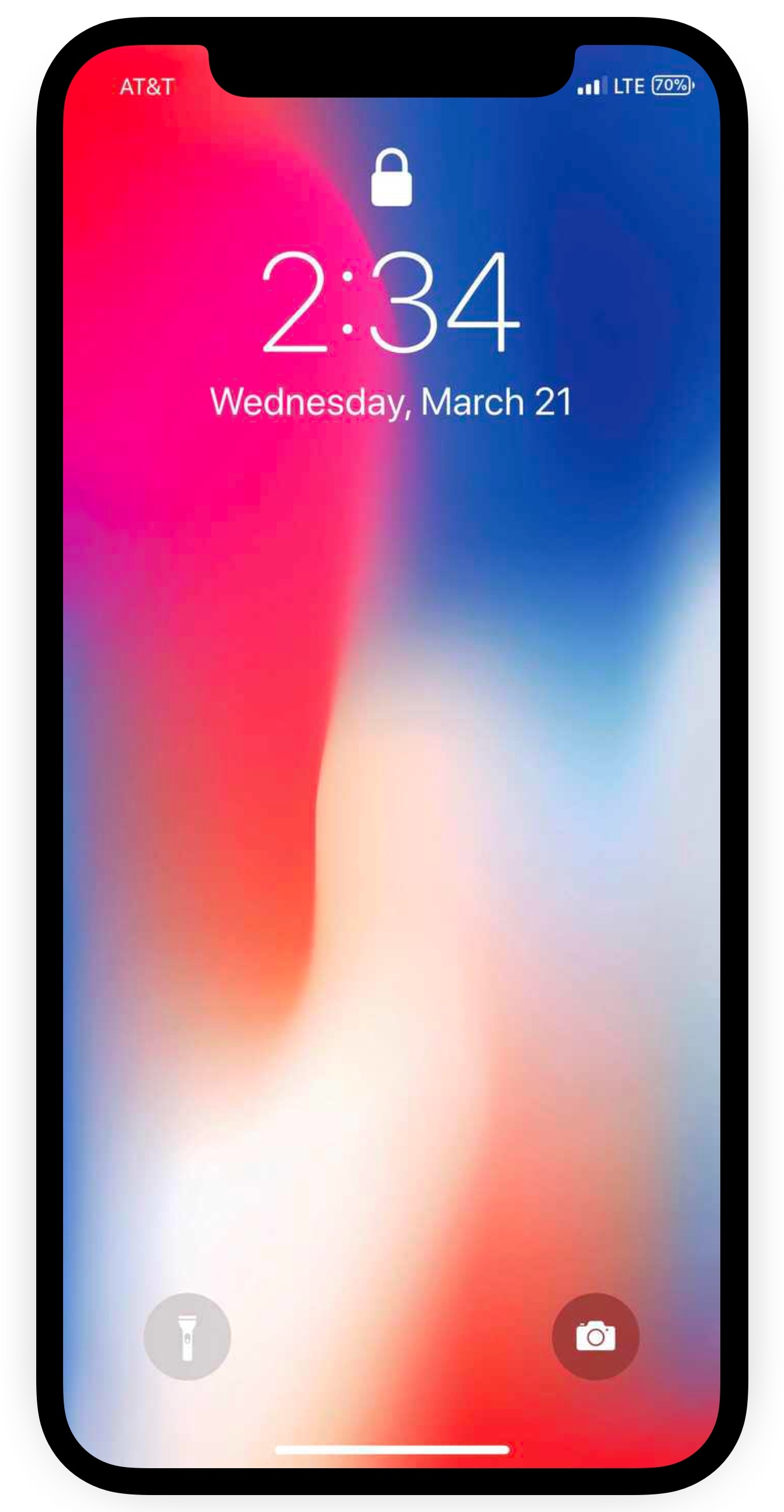 One of my biggest pet peeves since getting the iPhone X as my daily driver has been the battery level indicator in the Status Bar. I’ve always enabled the “Battery Percentage” option on all my previous iPhones, but the iPhone X’s notch doesn’t allow for that.

So how does PercantageBatteryX work? It’s simple really; it just puts the battery percentage remaining inside of the corresponding battery icon in your Status Bar, as shown above.

The concept for PercentageBatteryX first appeared on /r/jailbreak just a few days ago, so it didn’t take very long for the idea to materialize. With it, you can officially glance at the numeric battery percentage of your iPhone X without bothering to launch Control Center.

PercentageBatteryX works in every interface on your device, whether you’re inside of an app, perusing the Home screen, or elsewhere:

Without any options to configure, merely installing the tweak on your jailbroken iPhone X provides you with the upgraded battery percentage icon. The only way to disable the effect is to uninstall the tweak through Cydia.

If you’d like to give PercentageBatteryX a try for yourself, then you can download it for free from Cydia’s BigBoss repository. As of this writing, the tweak only works on jailbroken iPhone X handsets (running iOS 11, of course), but a simple update at the developer’s discretion could potentially add support for other Apple handsets in the future.

Do you like how PercentageBatteryX makes the battery indicator look on the iPhone X? Share in the comments section below.