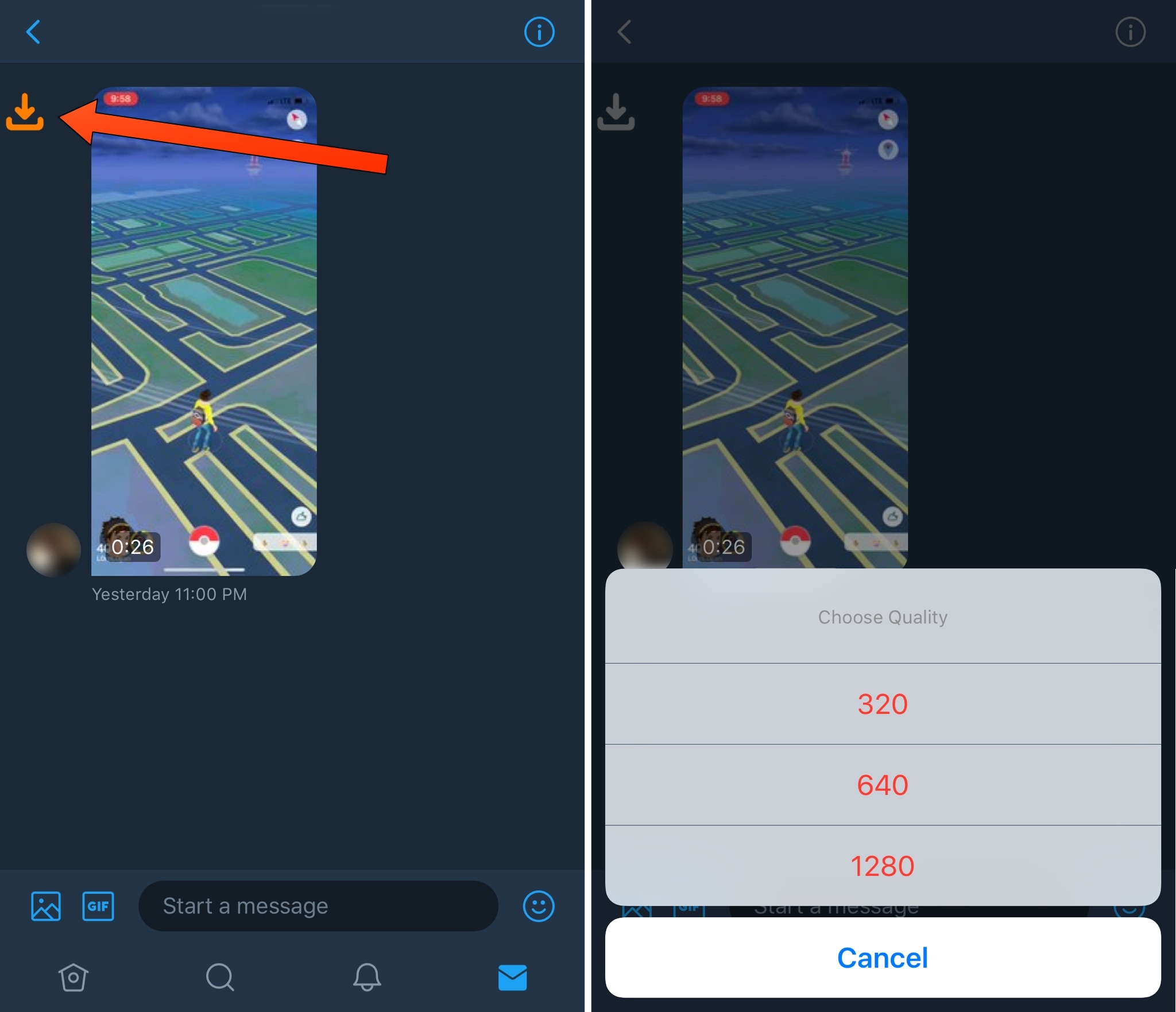 Twitter’s direct messaging system lets you send and receive media, such as photos and videos. You can tap and hold on any photo file you receive to uncover save and share options, but the same can’t be said about video files.

If you’d like to change that about your Twitter direct messaging experience, then you might be interested in a new free jailbreak tweak dubbed TWSaveDM by iOS developer fahadaljuwausri. With this tweak, you can easily save any media file you receive in a Twitter-based direct message.

In the screenshot examples above, you’ll see how TWSaveDM adds a new button to the left of every file you receive in the direct message environment.

When you tap the button, the tweak asks what quality you’d like to download the file as, depending on the file type. In our case, downloading this video prompts qualities of 320, 640, and 1280. Obviously, the highest of those numbers is the best quality.

After selecting a download quality, the tweak begins saving the file to your Camera Roll. It displays the following updates throughout the process: 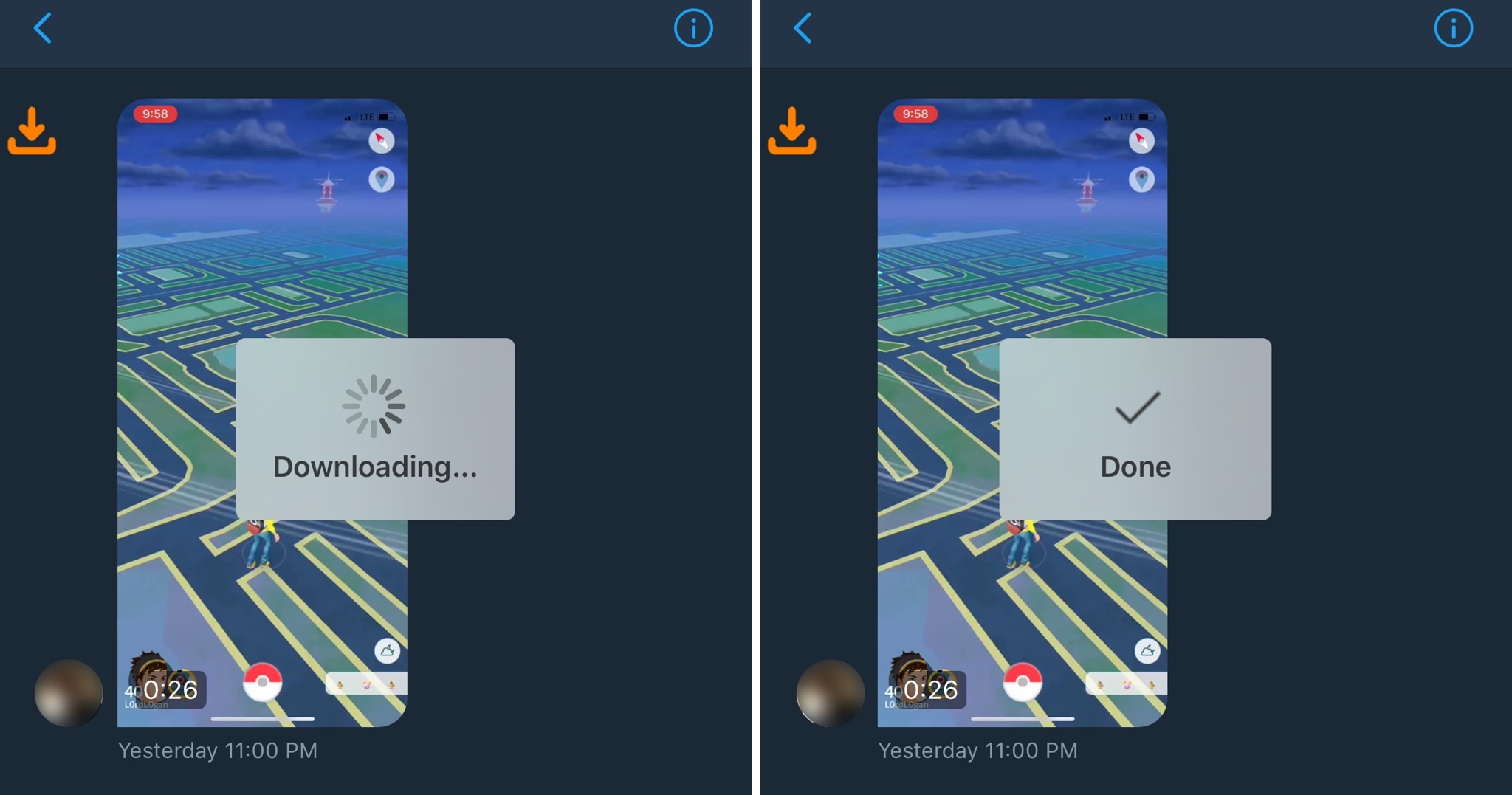 Once complete, we’ll find the saved video file in our Camera Roll as expected: 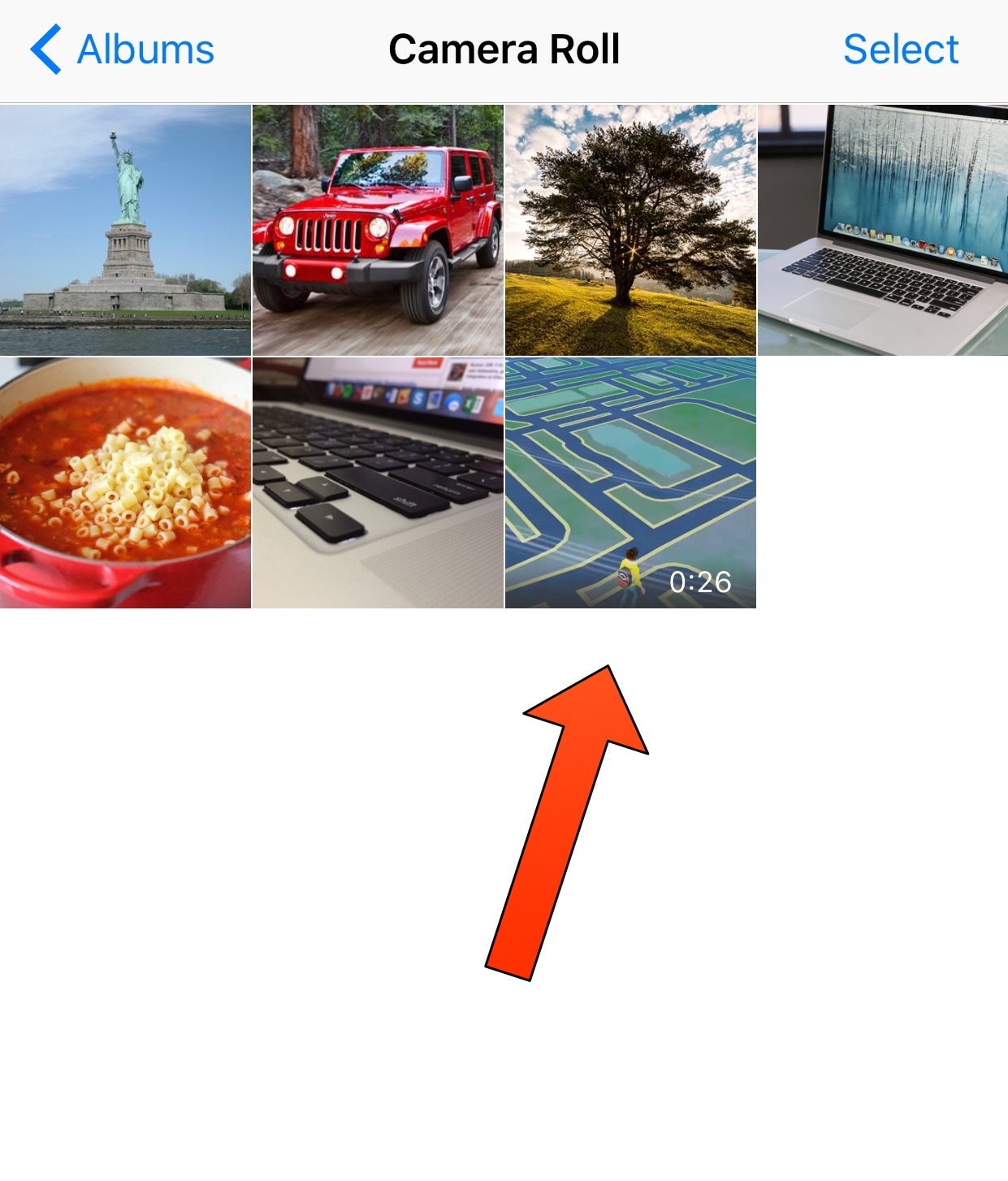 It’s unfortunate that Twitter doesn’t let users download video files from direct message conversations out of the box like they do image files, but TWSaveDM is the perfect solution and appears to work as advertised. A word of caution, however. TWSaveDM only works in the official Twitter app, and won’t work in third-party alternatives like Tweetbot.

Will you be downloading TWSaveDM? Tell us why or why not in the comments section below.