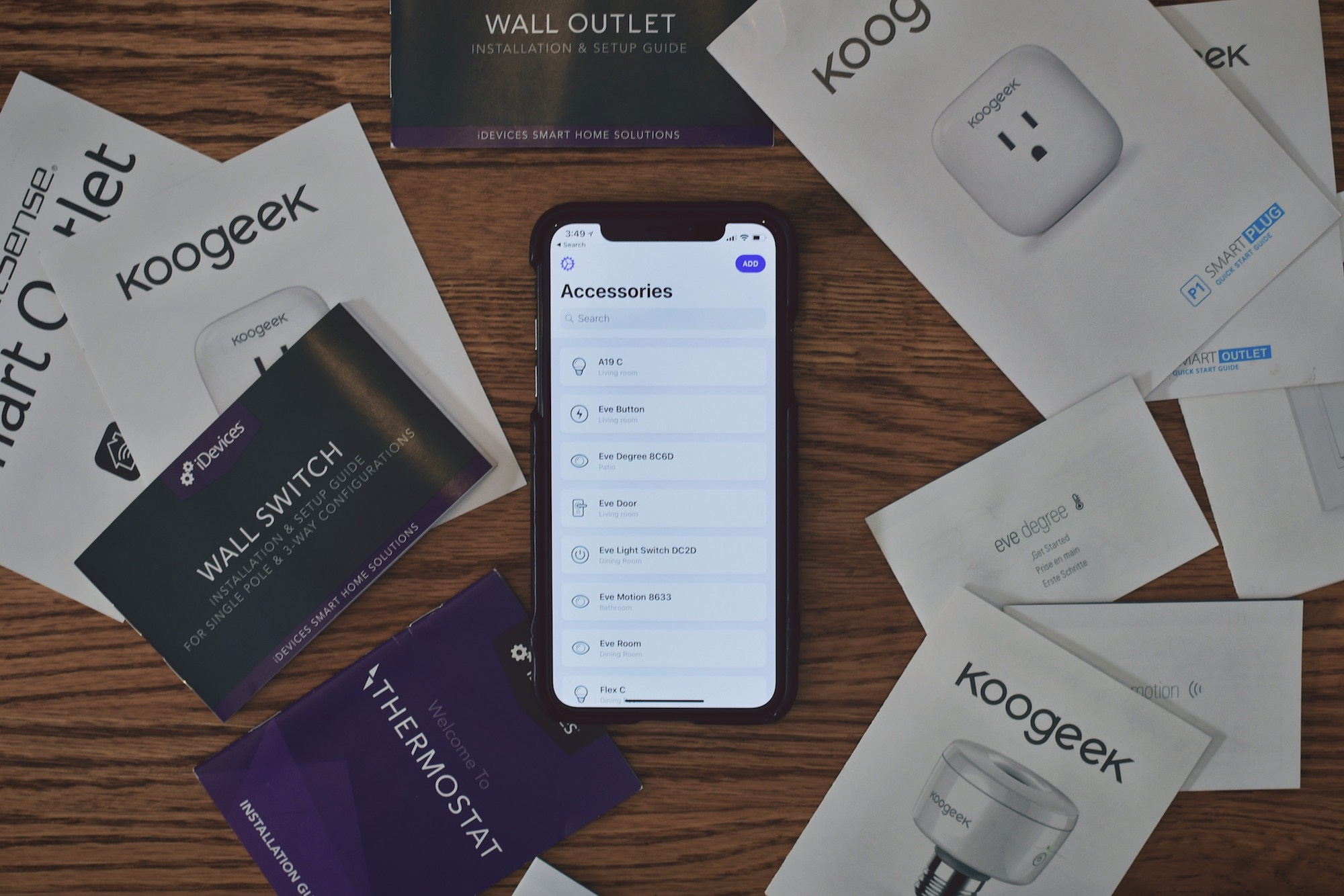 In the fourth installment of our HomeKit Automation series, we take a look at one of the constant struggles for any HomeKit user—storing and organizing the medley of secure HomeKit pairing codes.

If you prefer to watch, rather than read, check our tutorial in video form.

Now let’s go ahead and look at this week’s challenge and the underlying tutorial.

One of the things I noticed early on with HomeKit was that I needed a way to keep track of the pile of those HomeKit pairing codes. Each accessory usually has the setup code printed on it in some fashion and will often contain a slip of paper or manual with a second copy of the code.

I started tucking these away in an envelope before the envelope inevitably got overrun. Some slips were too big. In rooms where I had multiple of the same accessory, like three LIFX bulbs or two Eve outlets, I started not knowing which codes went to which device. 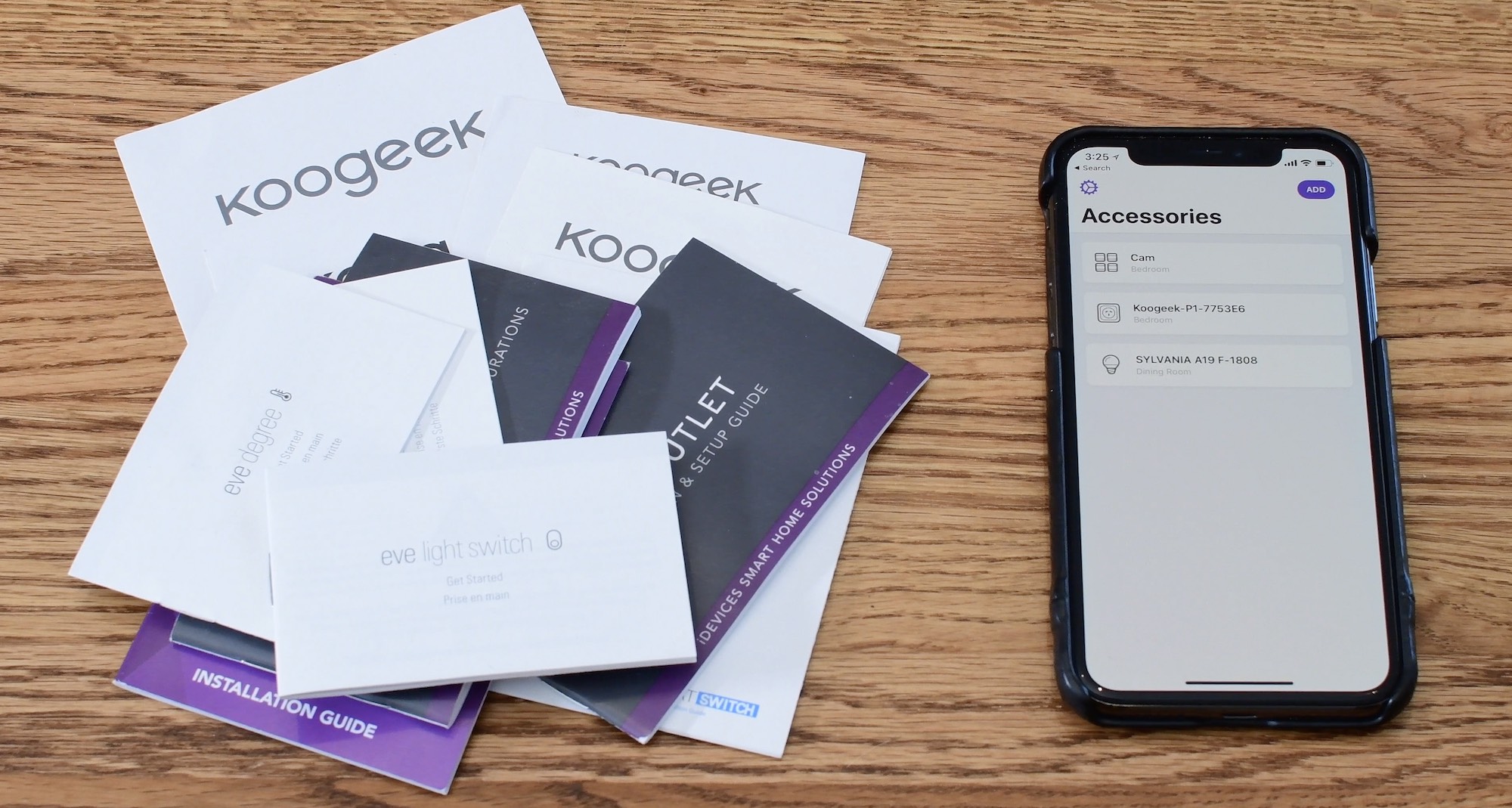 The solution turned out to be a pretty easy one.

Meet a new iPhone app, called HomePass. Its developer, Aaron Pearce, has identified this issue as something common amongst other HomeKit users so it was natural that he’d try his hand at fixing it.

By the way, if the name Aaron Pearce seems familiar, you may remember him as the developer behind one of my other favorite HomeKit apps, called Homecam, that we recently reviewed.

How to organize HomeKit codes in HomePass

To follow along at home, you need one (or a few) HomeKit accessories as well as their pairing codes, plus the HomePass app. The software is straightforward to use. To add an accessory pairing code, just tap the “+” button in the top right-hand corner. 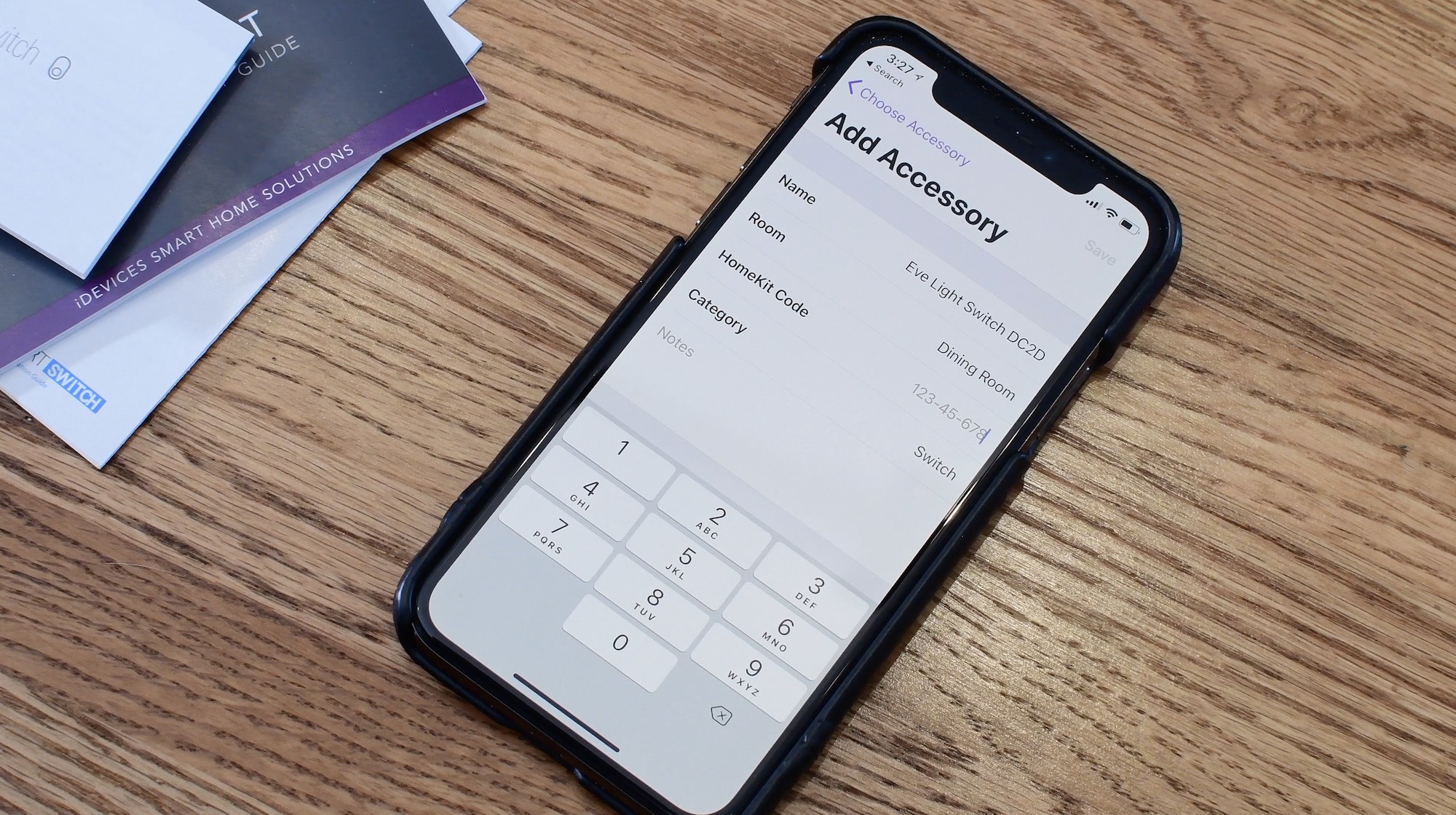 If you are using something like HomeBridge and the accessory you’re adding isn’t listed, you can select the Other option from the list. Even if you choose an existing accessory, the HomeKit code is not imported and you’ll be required to add this yourself.

There is also a space for additional notes, which is really handy when you have multiples of the same accessory. If you have multiple LIFX bulbs as an example, you could designate which lamp has which bulb.

HomePass has a few other nice features to it as well, like the native dark theme.

The app’s dark mode can be scheduled to turn on and off whenever you’d like or based on the time of day. The app can be secured using Touch ID or Face: considering these are the secure unique pairing codes for your smart home, it’s probably best to protect them. 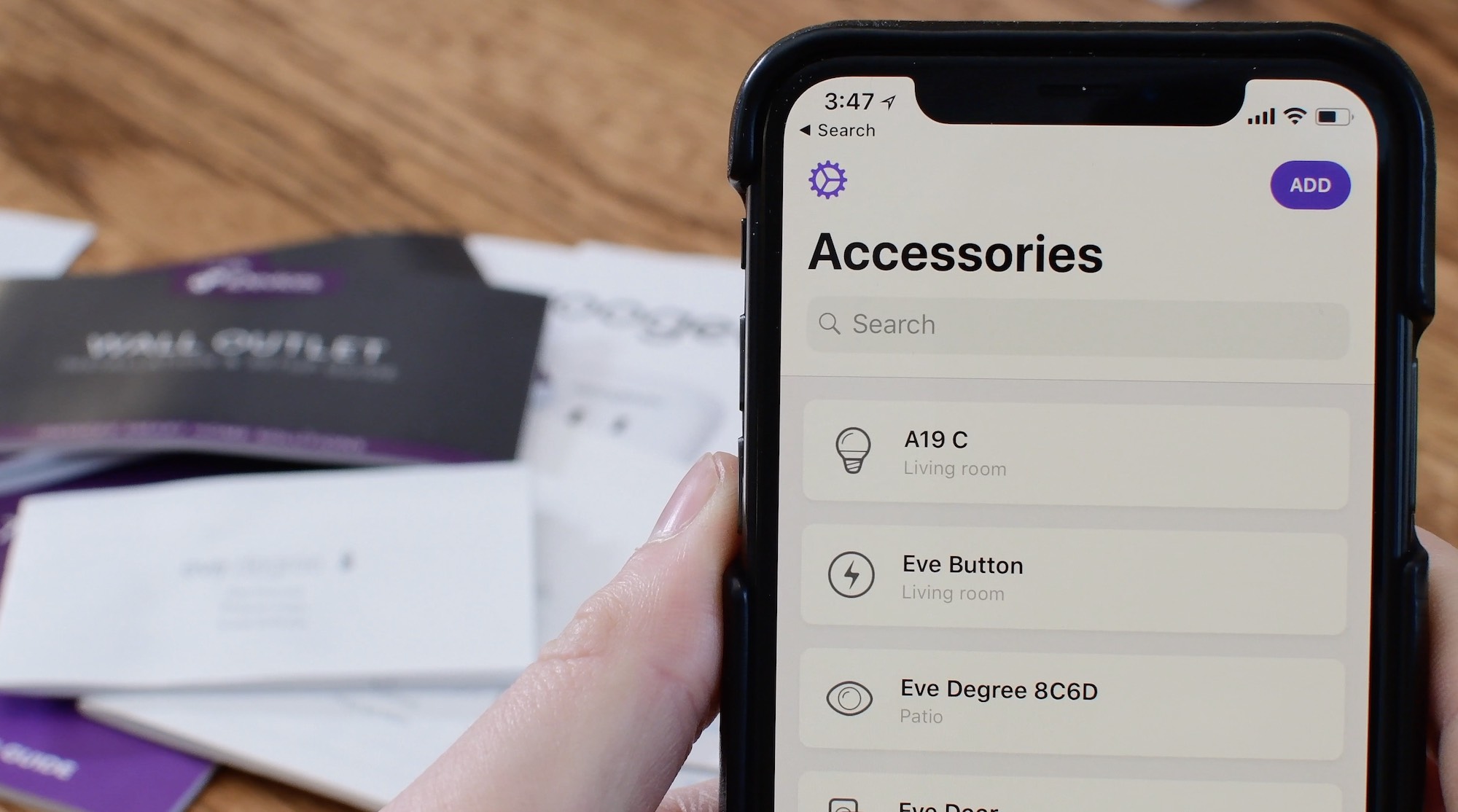 Because the app uses iCloud to sync and backup data, your HomeKit codes can be available on all your devices without you having to worry about losing them.

There have been times where I’ve needed to re-pair an accessory and it hasn’t exactly been convenient. If you have a bulb screwed into a high ceiling or an outlet that requires you to remove it to see the pairing code, it would be far easier to just pull the code up on your phone instead.

Did you give this HomeKit tip a try?

Let me know how it went, or any modifications you made, down in the comments!

Be sure to stay tuned to iDownloadBlog for our next installment in the HomeKit Automation series. If you’ve got any HomeKit questions or ideas for automation, please reach out to me on Twitter @Andrew_OSU.