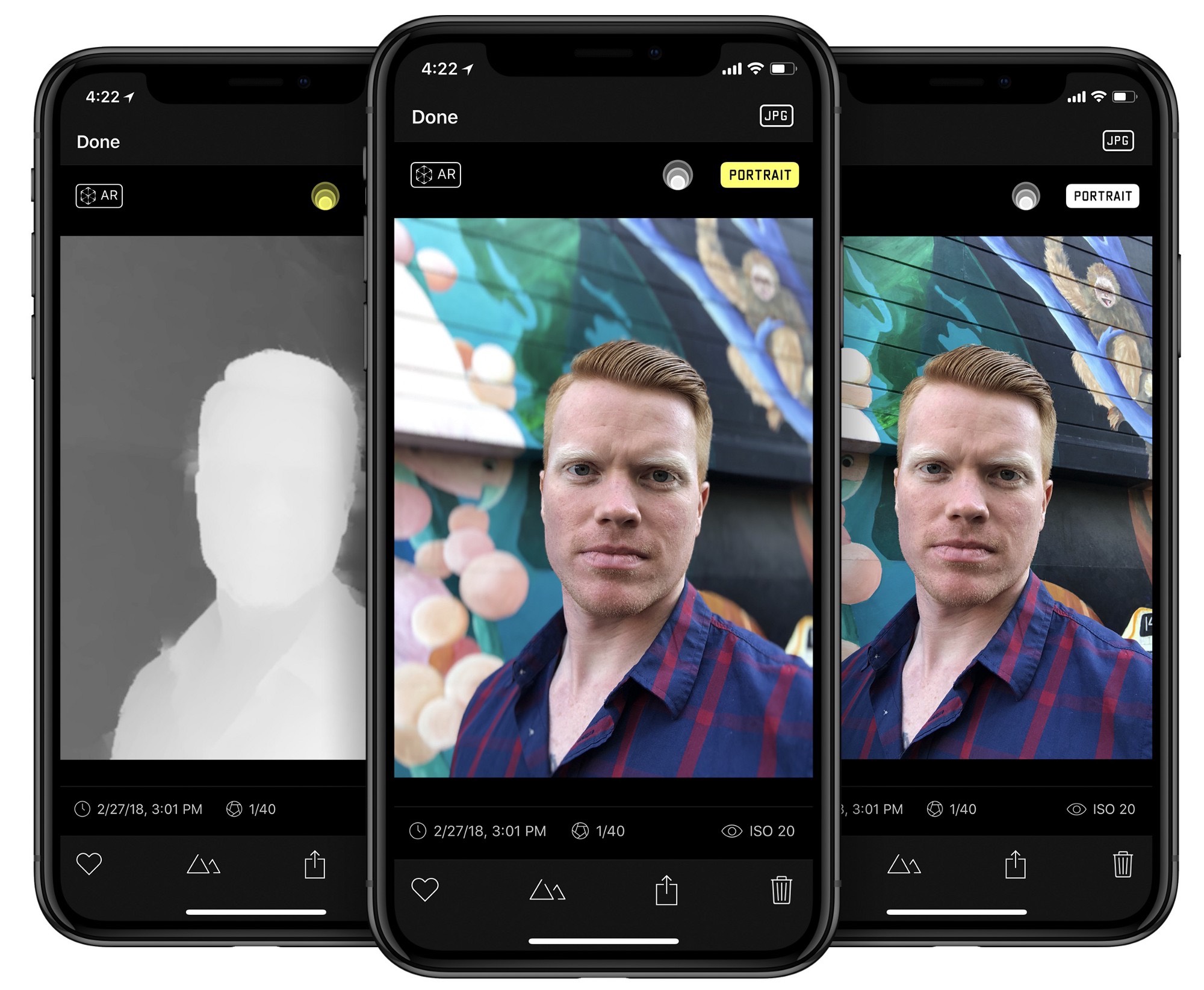 The popular camera app Halide is out with a major new version, the biggest update since being optimized for iPhone X, bringing many new features to the mix. Halide is particularly useful on your iPhone X as it now supports the new capabilities of Apple’s TrueDepth camera system.

One of my favorite changes is the new 3D photo viewer built with ARKit. Using it, you can walk around and through any depth-enabled photos that you’ve captured. It is a really, really neat way to view your photos that helps visualize what the camera sees as the foreground object.

Portraiture photography is now available within Halide, similar to the native Camera app. Using a mix of facial detection and point of interest detection, Halide’s Portrait mode isolates the foreground subject and applies blurred effects to the background. The end result is a DSLR-like bokeh effect which simulates depth of field. 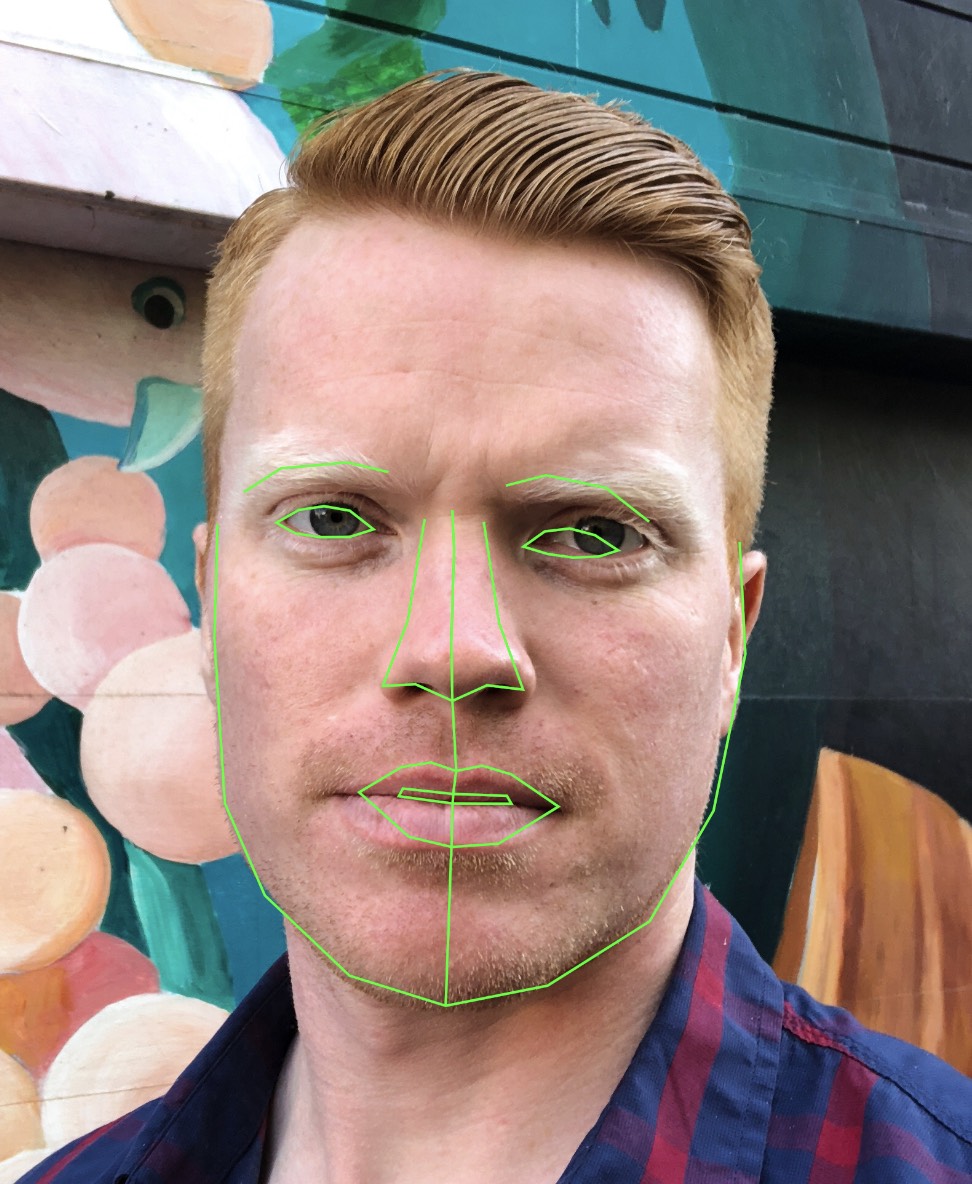 The image above shows you an actual outline of the face as detected by the app.

This has debuted alongside Depth View, which shows a 3D shell of your subject (joining Depth Peaking as Halide’s previous support of the dual-camera setup). Portrait Preview mode is also able to show a preview of what the effects look like when you turn them on. 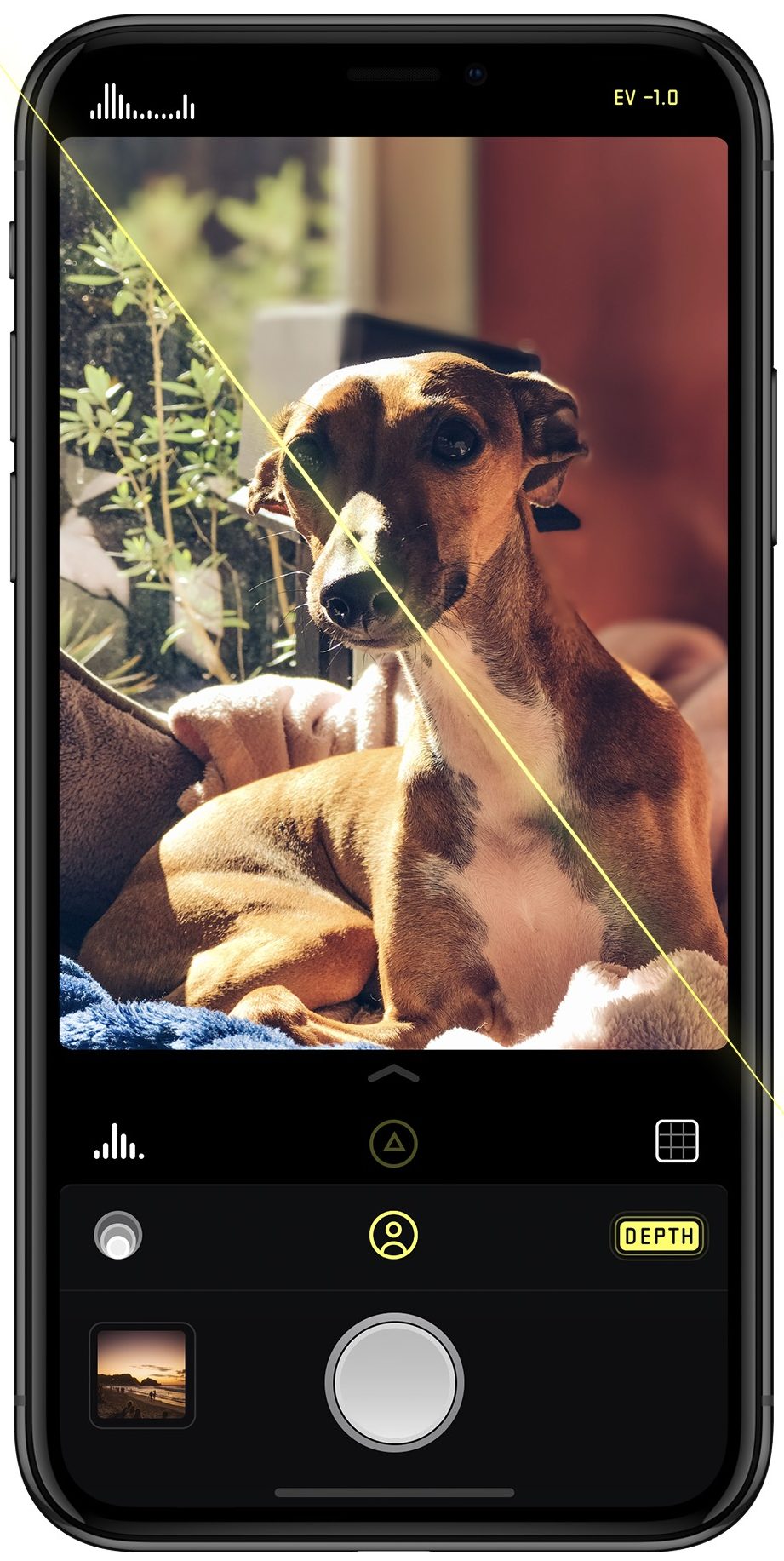 For iPhone X owners, Halide 1.7.0 is now able to take full advantage of the handset’s sophisticated front-facing TrueDepth camera system, which means that in-app Portrait photos and the Depth Peaking feature are now available for selfies, too.

To round out the update, Halide is now quicker, more responsive and faster to launch. There is also super useful integration with the powerful Darkroom editing app, making it easy to launch a photo in Darkroom from within Halide with just a single tap.

Here’s our quick hands-on with one of the earlier editions of Halide.

For detailed information on Halide 1.7, check out the team’s Medium post.

In celebration of the update, Halide is discounted to only $2.99 for the next 48 hours. If you don’t have this award-winning app yet, this is a great opportunity to jump on board.

Will you be picking Halide up?

If you already have the app, what do you think of the newly introduced features?