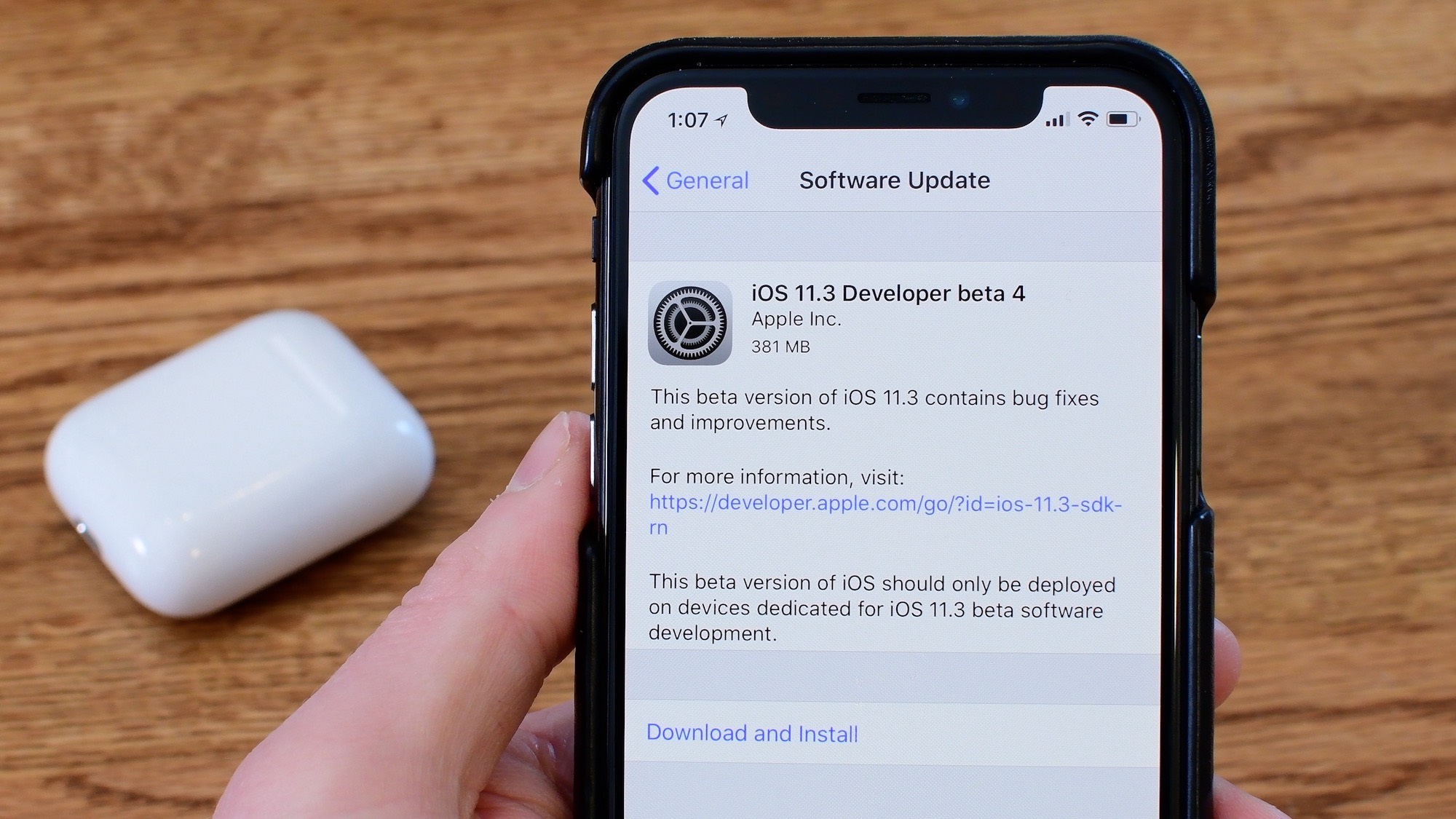 Beta 4 of iOS 11.3 was released today, and with it, a smattering of tweaks as we get closer to release. Check out our hands-on video to see what has changed.

Unfortunately, it looks as though AirPlay 2 is still no where to be seen, after being removed in the previous beta.

Some notable bugs were fixed in this beta, such as the inability for a computer to recognize a connected device.

The reading app has also been renamed once more, back to the original “iBooks” title. In beta 1, the app was actually renamed “Books”.

There have been persistent rumors that Apple is looking to revamp the iBooks application with a new name and design. Since the name has been reverted, perhaps that change is being held off for a forthcoming update.

Apple pushing things like AirPlay 2 and the iBooks redesign back isn’t surprising with their newfound focus on quality and stability over quantity of new features.

That doesn’t mean iOS 11.3 is a boring update. It is chock full of new features including Messages in iCloud, Health Records with partnering medical networks, several new Animoji, and more.

Check out our hands-on with beta 3 to see what changed last time.

What do you think of beta 3? Did you install it? Let us know down in the comments.