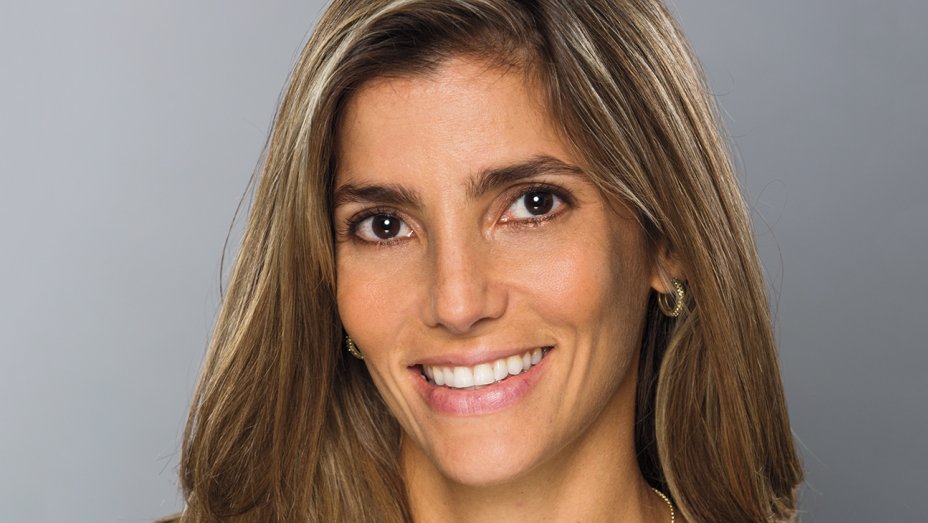 During her time at Sony, she oversaw original primetime series for the Latin American and US Hispanic markets, including “Mary Magdalene,” “El Comandante,” “Rosario Tijeras,” “Lady, Bloque de Busqueda” and “Metastasis”.

Guerra holds a Master of Laws in trade regulation and intellectual property from New York University’s School of Law and a J.D. and Masters in Communications Law from Pontificia Universidad Javeriana in Bogotá, Colombia.