This tiny artificially intelligent and machine learning-powered hands-free camera can spontaneously capture important memories without the user having to remember to record anything. It even learns faces over time and can easily pick out pets like dogs and cats.

The camera is activated by twisting the lens and putting it down.

“Google Clips is smart enough to recognize great expressions, lighting and framing. So the camera captures beautiful, spontaneous images. And it gets smarter over time,” Google writes. 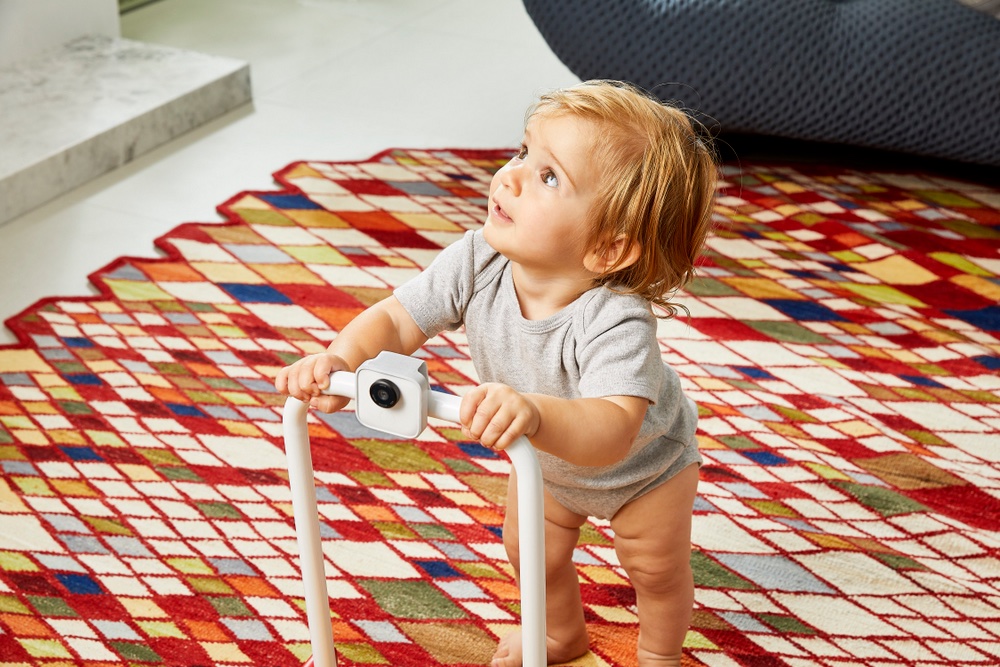 There’s a blinking light to indicate that the camera is currently recording, which is important from a privacy standpoint given that Clips is continually capturing video (it has 16 gigabytes of onboard storage and three hours of smart capture per charge).

Captured and stored footage is analyzed by an algorithm designed to select the best seven-second moments and edit/curate them for you without having to use video editing software. You can also pick any frame from these clips to save as a high-resolution still photo.

Here are a few pointers on how it works, straight from Google:

The camera doesn’t require a data connection or an account of any sort to function. “We miniaturized machine learning models to run locally on the device,” explains Google.

Google is aiming Clips at parents and families who want to capture their kids’ and pets’ best moments. The $249 camera is compatible with iOS and comes with a companion app for sharing your content with friends or other apps.

Google Clips is available starting today in the United States through the Google Store, Verizon, Best Buy and B&H.