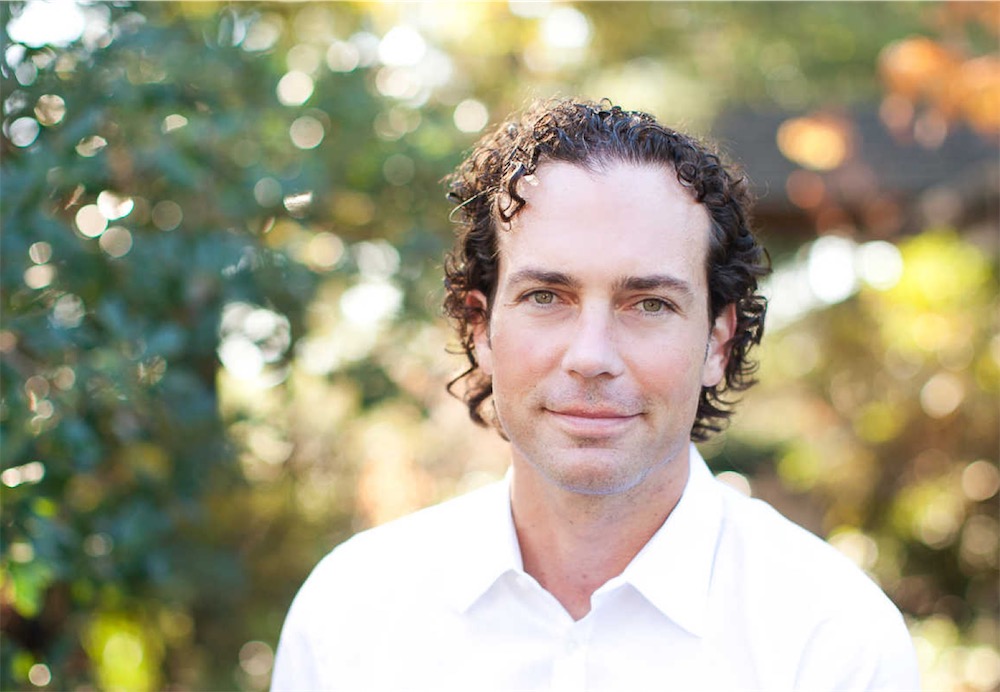 French blog MacGeneration reported Tuesday (Google Translate) that Apple internally announced that it had hired Abbott, but is waiting to formalize the hiring more widely.

Since 2011, Abbott has worked with many startups as well as the prestigious investment firm Kleiner Perkins Caufield & Byers. He was also a Plex board member, invested in Snapchat and advised Jawbone.

He should join Apple’s online services team, with the publication speculating that Apple might have hired him to offload some of the work from services chief Eddy Cue and software engineering lead Craig Federighi, who has Siri under his leadership.

According to his LinkedIn, Abbott started his career in the 1990s at SRI International as a research associate before going to work for numerous startups specializing in software and online services. Following the Internet bubble burst in the 1990s, Abbott was hired by Microsoft to assemble and lead the teams that created the Azure cloud platform.

Here he is back in 2011 explaining his role as an expert on enterprise infrastructure, cloud computing and big data at investment firm Kleiner Perkins Caufield & Byers.

He led the webOS development team from 2008 to 2010 as Palm’s Senior Vice President of Apps and Services. After HP acquired Palm, he became Twitter’s Vice President of Engineering charged with improving their infrastructure and service reliability.

From his August 2017 blog post, Abbott was interested in augmented reality, machine learning and artificial intelligence—precisely the areas in which Apple is very invested.

“Like you, perhaps, I am captivated by what augmented reality could enable and fascinated by ‘real’ applications of artificial intelligence and machine learning or how security techniques from the world of geopolitics are influencing enterprise technologies,” he wrote.

What do you make of this particular hire?