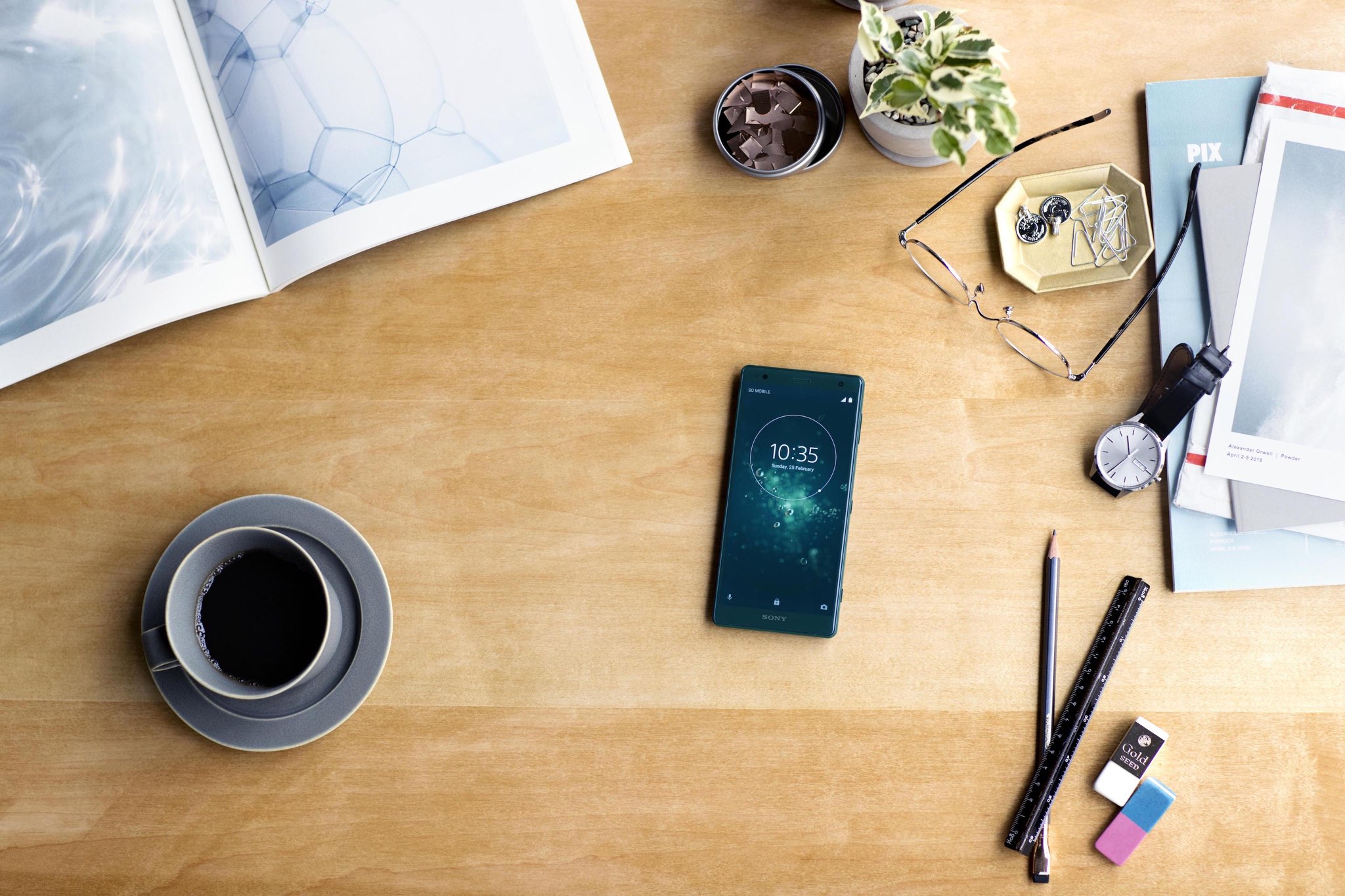 According to Sony, the new Xperia XZ2 is the world’s first smartphone to offer 4K high dynamic range (HDR) video recording, an impressive feat even if you know that the company makes the best camera sensors out there that get used in iPhones and other flagship smartphones.

You can watch example 4K HDR footage taken with this new phone on YouTube.

Sony’s dual-lens camera uses their newly developed fusion image signal processor which makes real-time processing possible. Thanks to its unprecedented ISO sensitivity 51200 for photos and ISO 12800 for video (currently only possible with interchangeable lens cameras), it lets you take brighter photos in extremely dark conditions with less noise and blur. 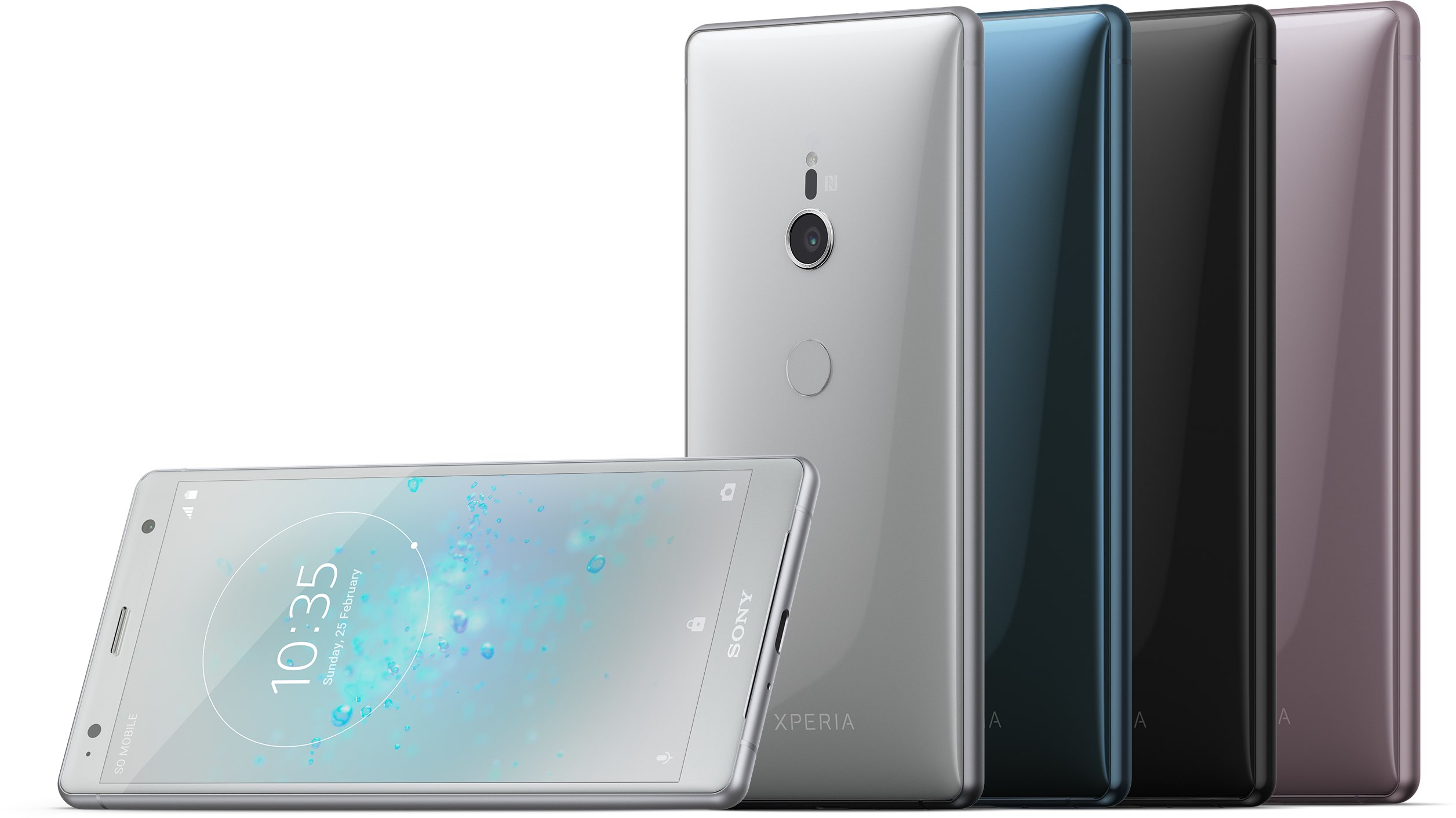 Xperia XZ2 features a fluid 3D glass surface with a metal frame and a 5.7-inch 18:9 aspect ratio display protected by Corning’s Gorilla Glass 6. The display renders HDR video natively and can upscale the video quality from services such as YouTube and Netflix to “near HDR” quality.

There’s also a fingerprint sensor on the back, a 3,180 mAh battery inside, Qi wireless charging, stereo speakers and, for the first time, haptic feedback called Dynamic Vibration System and not unlike the similar mechanism in Sony PlayStation’s game controllers.

Sony hopes its bolstered dual-camera tech will help it battle Samsung and Apple.

Sony’s new Xperia XZ2 flagship, however, blows the latest Galaxies out of the water by offering the same ultra slow-motion video capture at 960 frames per second but in the full HD (1080p) resolution. Similarly, both new Xperias allow users to take a selfie with the front-facing camera that then gets rendered into a 3D image of themselves. 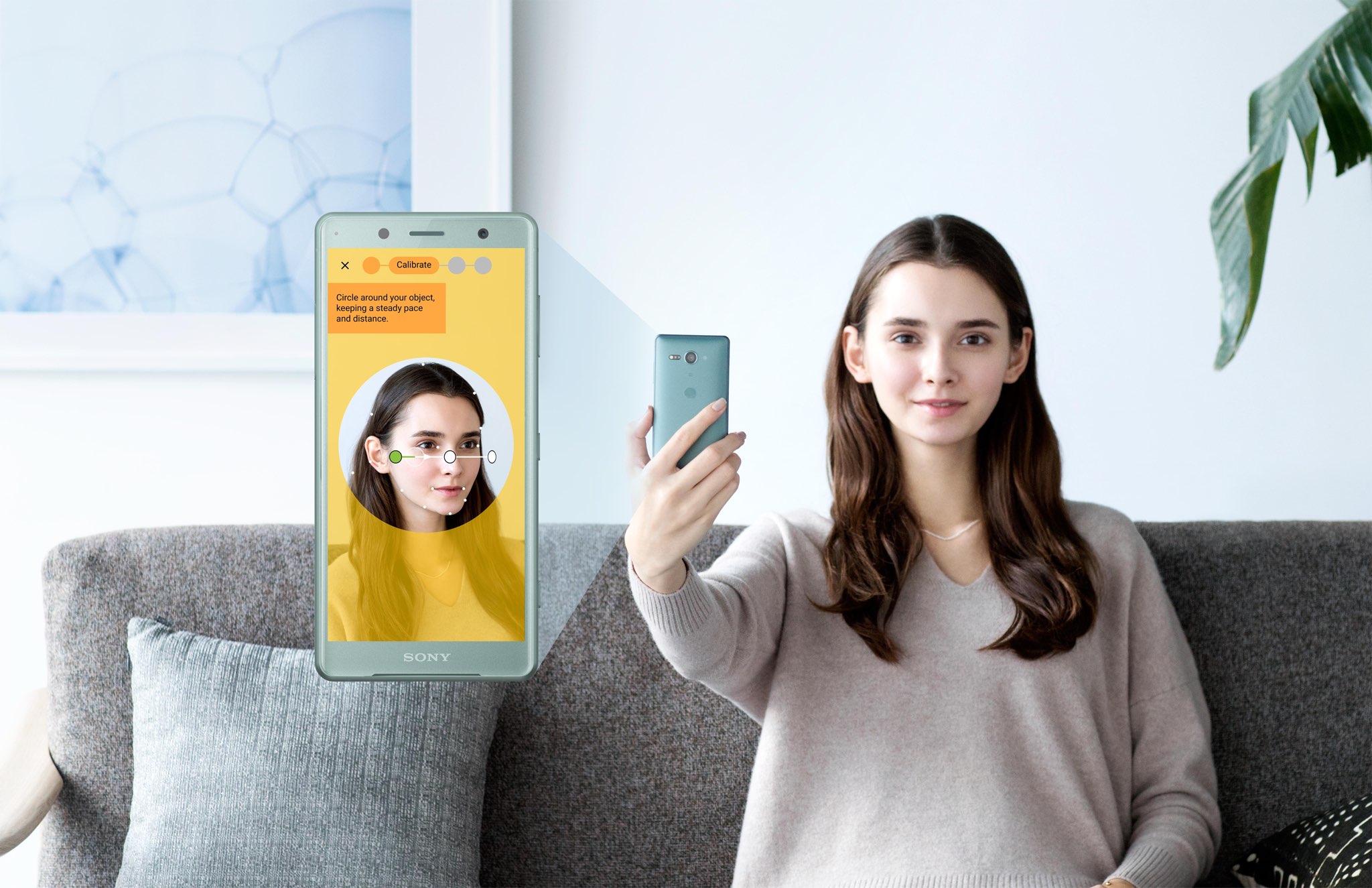 Xperia XZ2 is available in Liquid Silver, Liquid Black, Deep Green and Ash Pink. Xperia XZ2 Compact is available with a smooth frosted finish in White Silver, Black, Moss Green and Coral Pink. Both phones are available globally from March 2018 and will ship with Android 8.0 Oreo.

Pricing is yet to be determined.

What do you think about the new Xperia XZ2 series?

Would you prefer these new phones from Sony over the Galaxy S9 series?