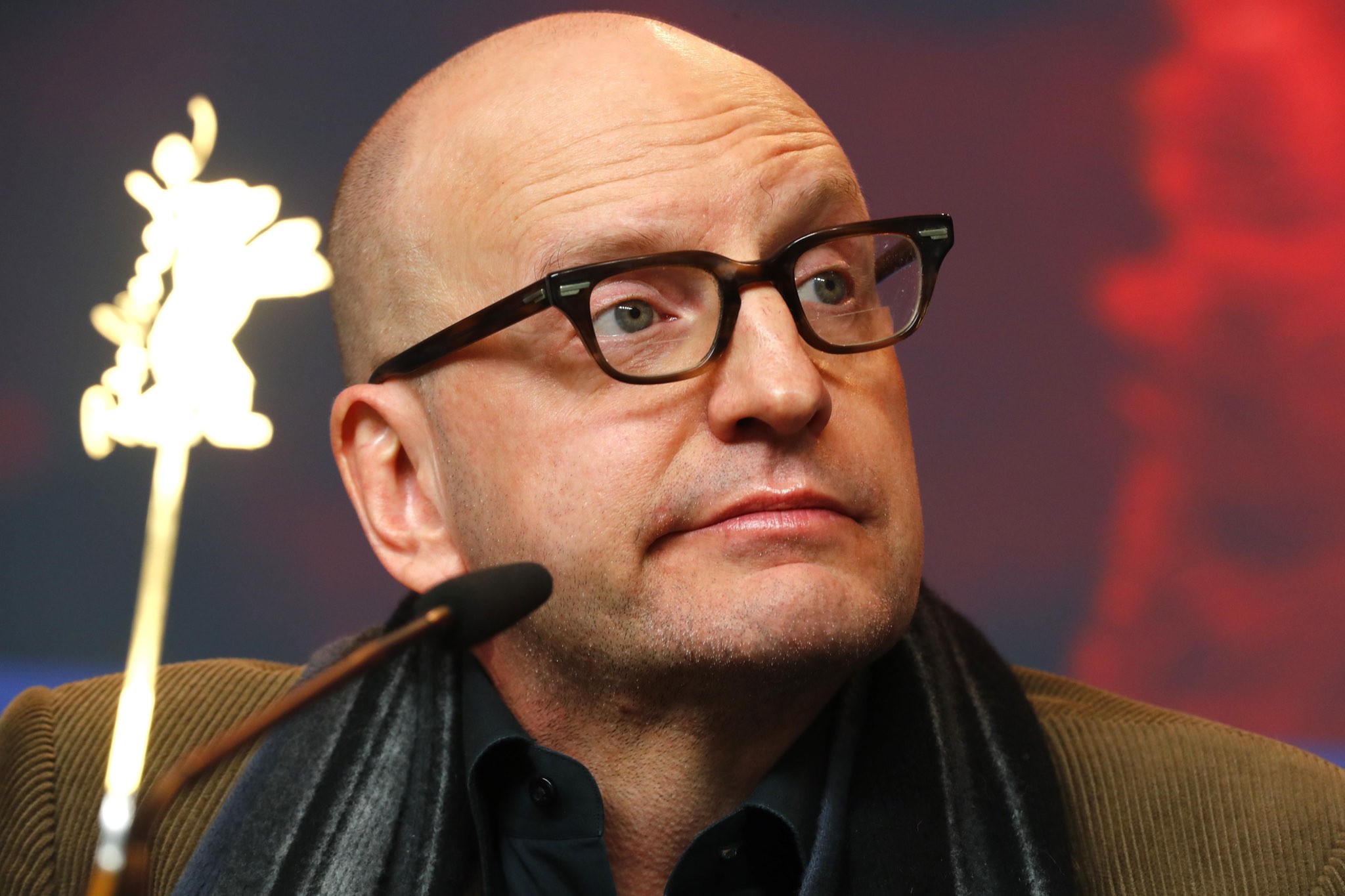 Steven Soderbergh’s psychological thriller “Unsane”, which was shot entirely on iPhone, has premiered at the Berlin film festival on Wednesday.

Speaking to the press, the Hollywood director said he so enjoyed shooting the film on an iPhone that he would find it hard to go back to conventional filmmaking.

The movie tells the story of Sawyer Valentini (played by Claire Foy), who moves to a new city to escape her stalker David (played by Joshua Leonard) only to find herself wrongly admitted to a mental health institution where he works.

Trapped there, she is subjected to torments from David, who gives her pills that make her lash out and imprisons her in a padded cell where he declares his love for her.

Check out the official trailer for ”Unsane”.

According to Reuters, the only issue Soderbergh had with making a movie on an iPhone was the phone’s sensitivity to vibrations.

Among the big positives: the ability to go straight from watching a rehearsal to shooting. “The gap now between the idea and the execution of the idea is just shrinking and this means you get to try out more ideas so I wish I’d had this equipment when I was 15,” he said.

“There’s nothing more fun as an actor than just being in the thick of the creative process when you’re actually on set and not having to wait for the machine of filmmaking to catch up with the creative impulse,” actor Joshua Leonard commented.

Here’s a nice clip from the movie.

To Soderbergh, one of the big advantages of shooting a Hollywood production on an iPhone includes not having to make a hole in a wall or secure a camera to the ceiling.

“I have to say the positives for me really were significant and it’s going to be tricky to go back to a more conventional way of shooting,” he said.

“Unsane” is scheduled to hit theaters on March 23.