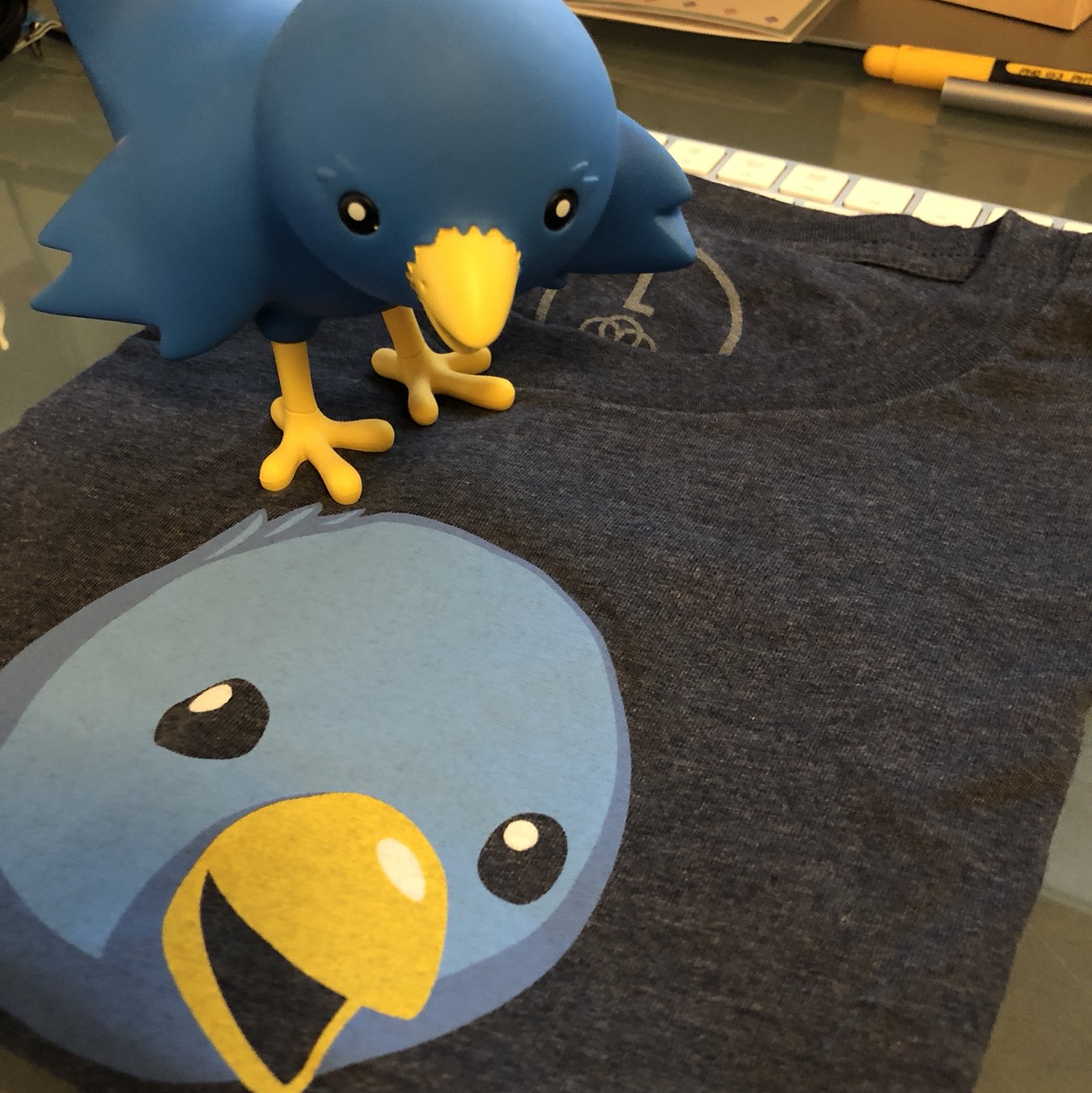 Just two days after Twitterrific for Mac picked up important multi-account features whilst cutting the price temporarily by as much as 60%, developer The Iconfactory has now pushed a similarly important update to Twitterrific’s iPhone and iPad app.

Twitterrific’s 5.18.4 update brings verified badges on avatars, an all new image-picker, support for iOS drag and drop of content into the app, a new font and a host of other changes. 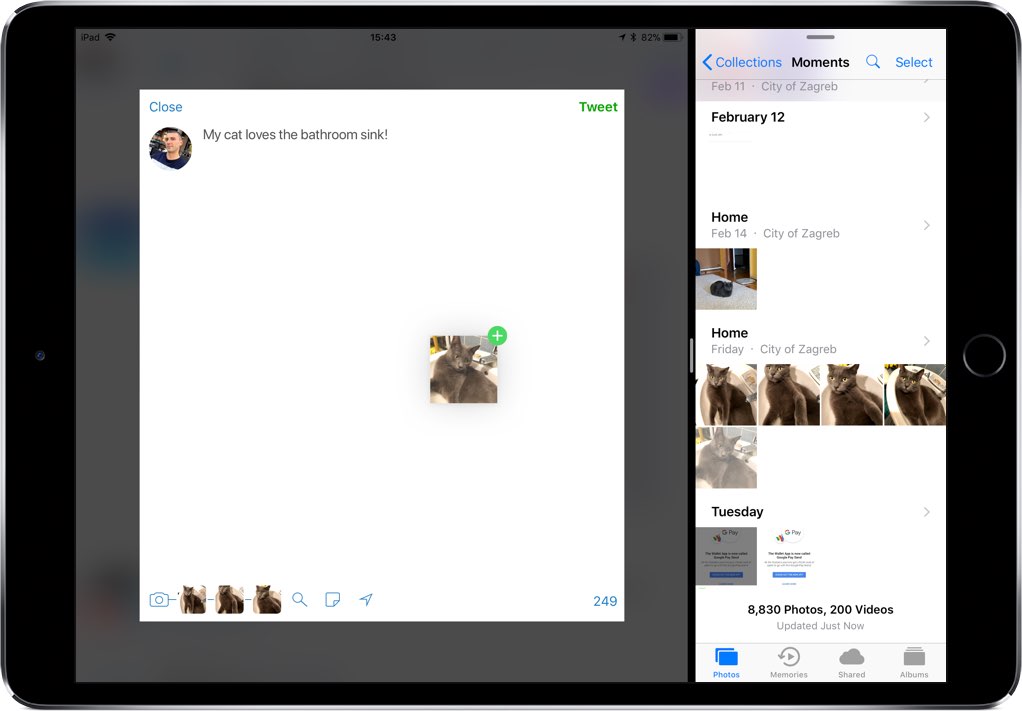 Some of these features were added to Twitterrific’s Mac app update earlier in the week, including verified and protected badges on user avatars and the new Georgia font—a classic serif typeface with great readability.

We’ve lowered the price of Twitterrific for macOS from $19.99 to just $7.99. There’s never been a better time to tweet your way! https://t.co/ZmCirZ78Xb pic.twitter.com/eEJ63LCsGp

If you own an iPad, you can now drag and drop supported content onto Twitterrific’s tweet compose sheet to quickly attach images and add URLs to the tweet. Or, if you’ve already copied some images to the system clipboard, you can tap on the text area of the compose sheet and select the Paste action to attach them to your tweet in one fell swoop. 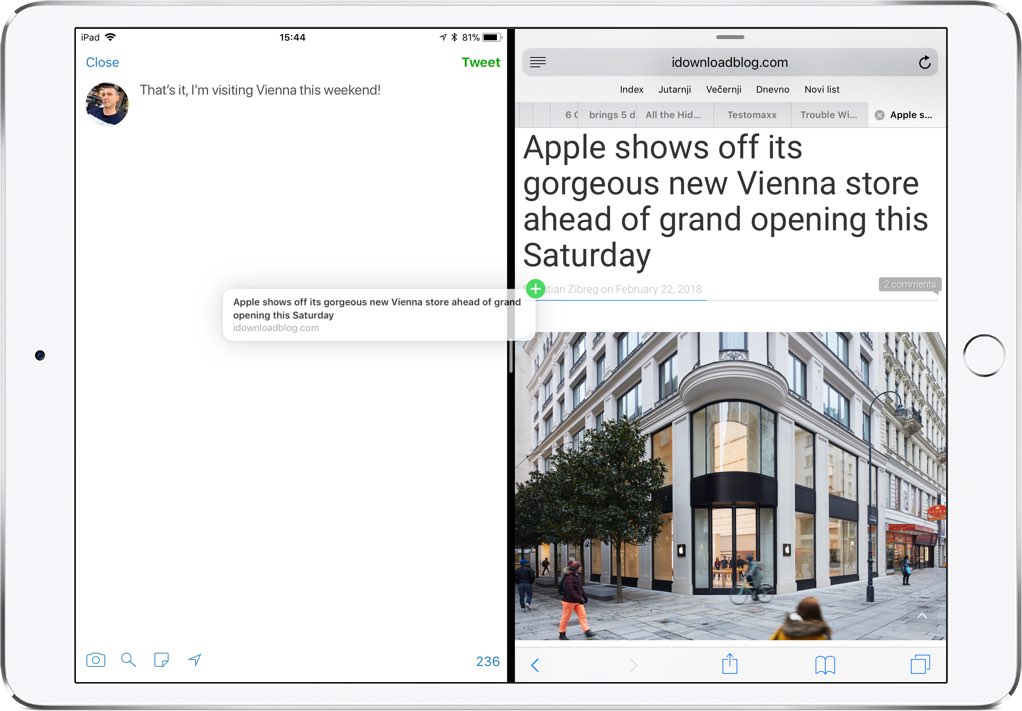 Here’s everything new, improved and fixed in this edition of Twitterrific for iOS:

Twitterrific for iPhone and iPad also recently picked up haptics, chronological threads, a new unread indicator, a black theme for iPhone X and other updates.

Twitterrific Tip: Roll your mouse over a tweet’s timestamp on macOS or directly tap it on iOS to view the client the tweet’s author used to send it. 👍

This update is available at no additional charge to existing users of the app.

Twitterrific for iOS is a freemium download from App Store.

Twitterrific 5 for macOS is temporarily down to $7.99 in Mac App Store.