Apple has refreshed its Apple TV logo trademark with all things related to gaming.

“This is a significant update that has to be taken seriously,” the publication speculates. “Bringing a whole new level of gaming to Apple TV could be another twist coming to Apple TV in addition to a video content service driven by Apple Worldwide Video.”

The refreshed Apple TV logo trademark filing 87801324 was filed for last Friday and published today by the United States Patent and Trademark Office.

Sounds to me like Apple is eager to turn its set-top box into a viable video game console after initially fumbling in that space with odd rules leading to limited support for dedicated game controllers and unreasonable requirement that all tvOS games be playable with Siri Remote. 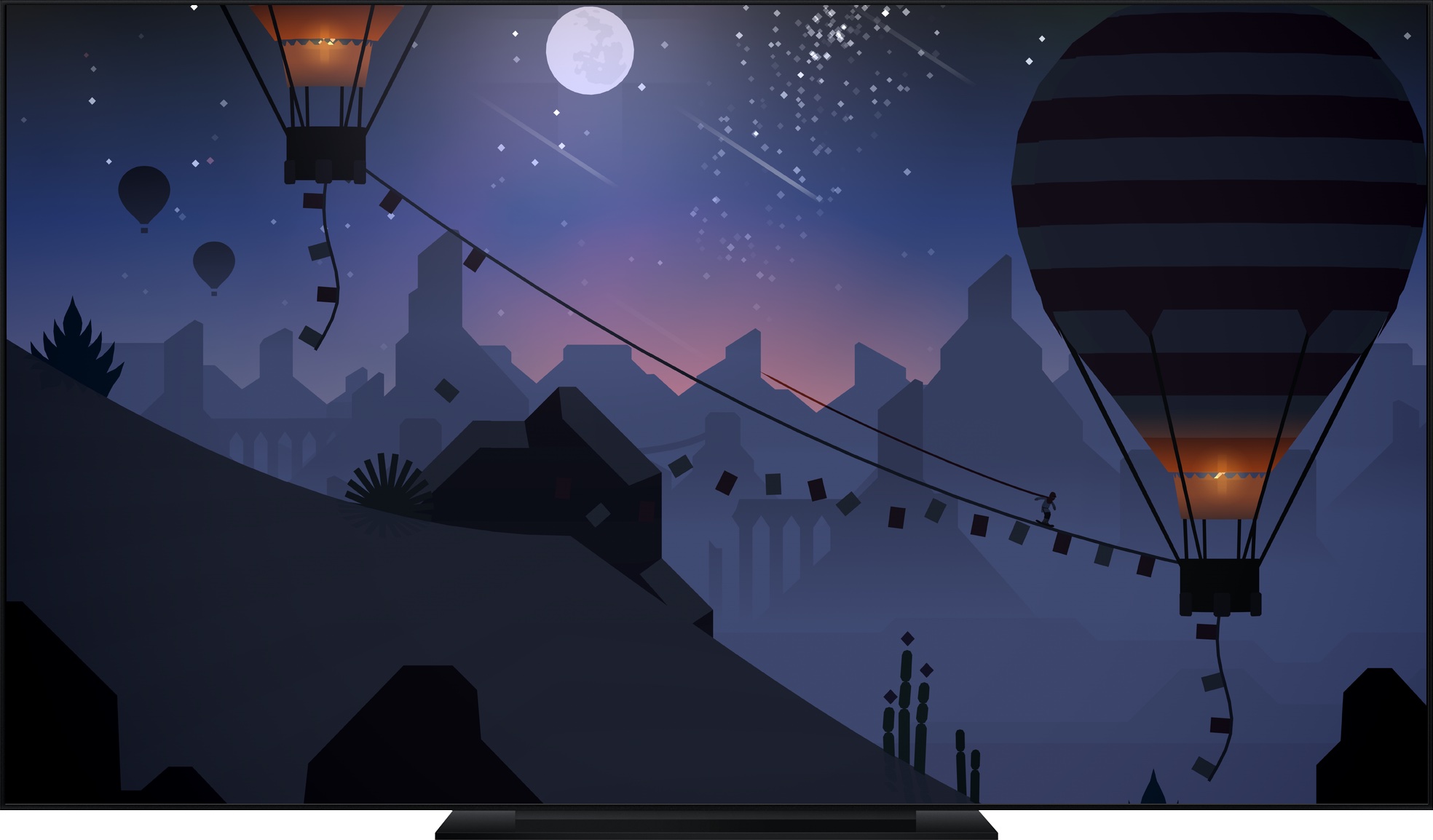 I love my Apple TV and I love playing games.

That said, I’m disappointed there isn’t much to play on Apple TV save from occasional titles like the recently released Alto’s Odyssey, a few adventures and some racing titles.

If this trademark filing isn’t just Apple’s way of covering all the bases and protecting gaming in relation to the Apple TV logo, the company is going to need to create much more powerful hardware to effectively compete with the level of graphics, processing power and visual quality provided by Sony’s and Microsoft’s dedicated video game consoles.

One of the engineers listed on that filing is Norman Wang, who was a Senior Software Engineer at Sony’s PlayStation division where he worked on various SDKs for the PlayStation platforms.

Should Apple focus more on the gaming aspect of Apple TV, do you think?