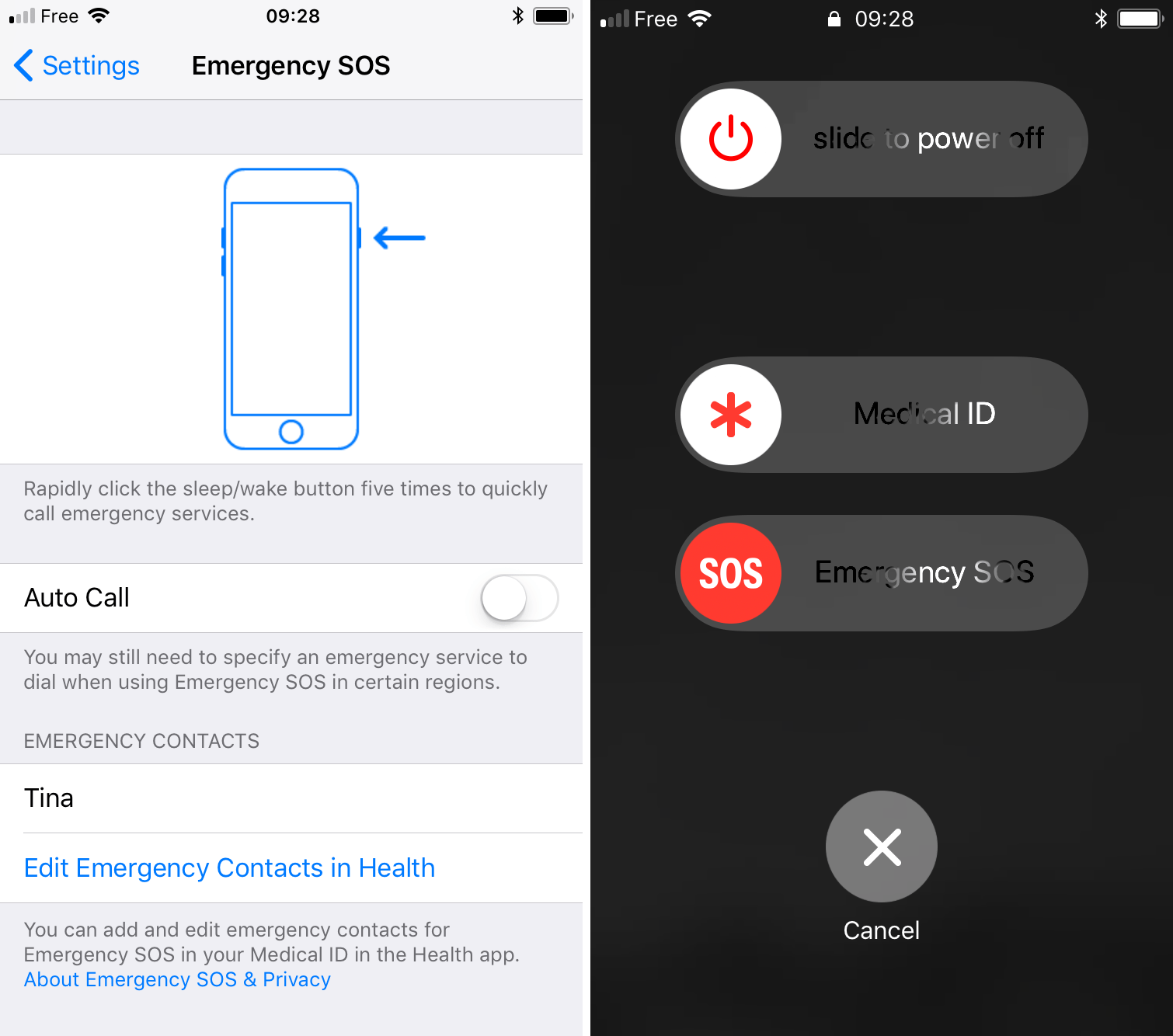 The upcoming iOS 11.3 update supports Advanced Mobile Location (AML), a feature that automatically sends the user’s current geographical location when making a call to emergency services in countries where this potentially life-saving solution is officially supported.

AML was developed in the United Kingdom by British Telecom, EE Limited and HTC.

AML turns on iPhone’s mobile data and location services when a user in distress calls the emergency services. It’s way more reliable and accurate than the average 2-kilometer accuracy radius of an emergency call in the EU today, provided by Cell-ID technology.

Assuming your mobile phone operator supports AML, your iPhone will automatically send your current location and its IMSI/IMEI over an unencrypted SMS (invisible to the user) to the emergency services when making a 911 call.

AML’s greatest benefit is zero setup: it requires no downloads or any effort on behalf of the user. The solution automatically kicks into action when you make an emergency call.

The system is only activated by an emergency call, transmits the location only to emergency services and deactivates immediately after use. It is typically active for just 30 seconds. 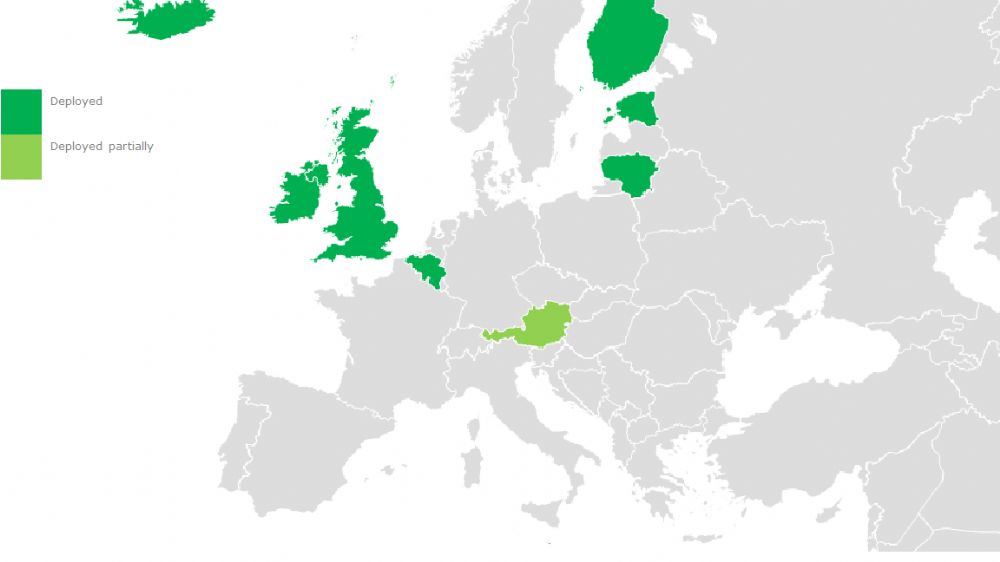 The map shows where Android’s ELS is activated and operational

“It literally means saving more lives,” he said, adding that “from spring onwards, both Android and iOS devices will be able to provide accurate location to rescuers.”

Check out the video embedded below which explains everything you need to know about this life-saving emergency location protocol, in less than two minutes.

A recent study conducted by the European project consortium Help 112 showed that AML could save over 7,500 lives and 95 billion EUR (approximately $117 billion) over ten years if AML would get deployed across the EU for all iOS and Android devices.

Now, the Cupertino firm’s been using for months something called Hybridized Emergency Location, a technology that provides location information during 911 calls.

AT&T and T-Mobile recently began using Apple’s Hybridized Emergency Location, however, it’s unclear if HEL is Apple’s marketing name for AML or an older solution to be superseded by AML in iOS 11.3 (AML is currently unavailable in the United States).

US regulators caution that 10,000 lives could be saved each year if the 911 emergency dispatching systems were able to get to callers one minute faster.

The Federal Communications Commission in 2015 passed a rule requiring that carriers deliver more accurate location data for 80% of calls by 2021.

What are your thoughts and feelings on AML support in iOS 11.3?