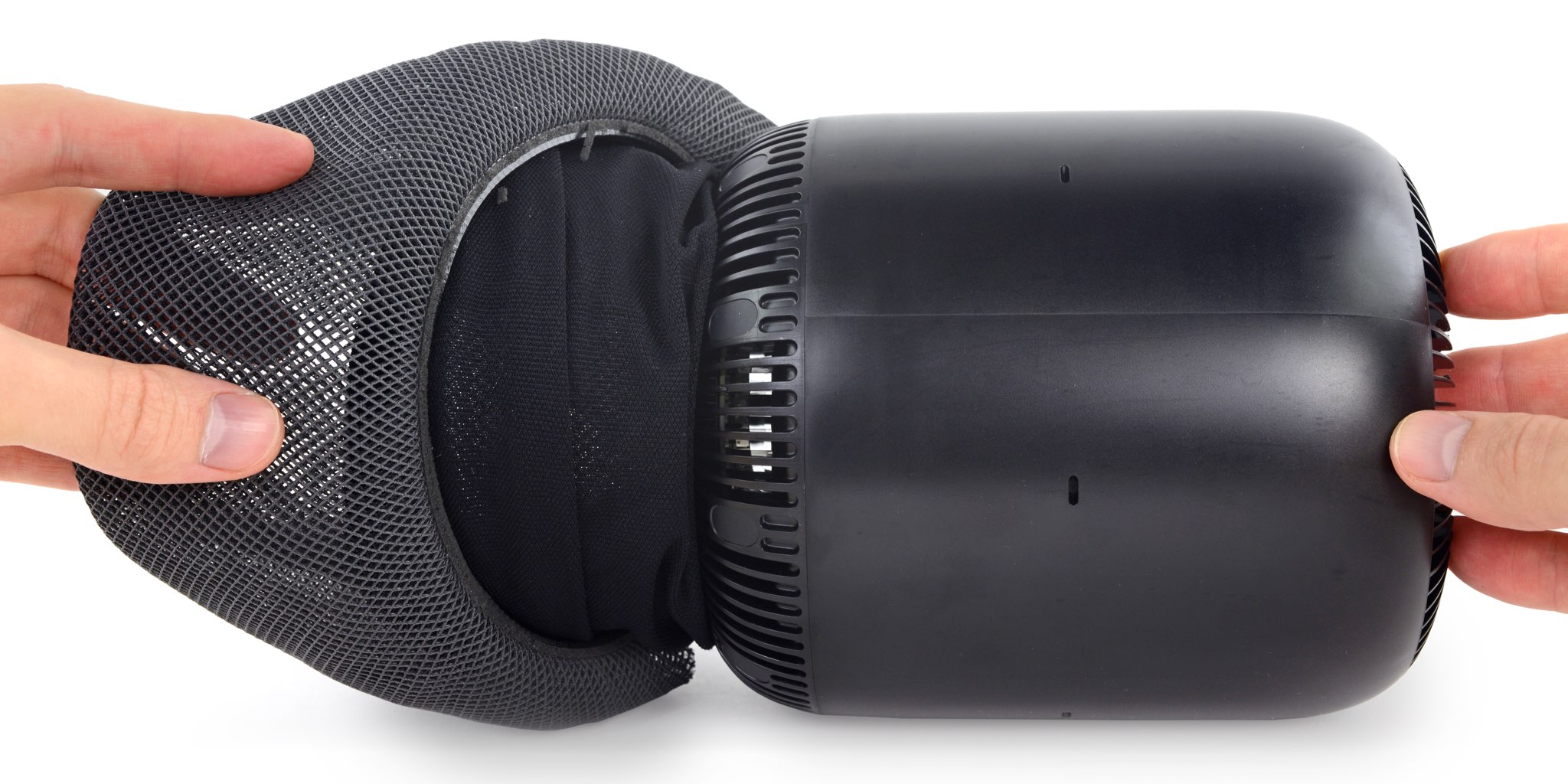 Apple’s Siri-driven HomePod wireless speaker retails for $349, but the components that go into it cost an estimated $216, suggesting Apple is making 38% margin on its latest product.

By comparison, Google Home and Amazon Echo have their margins estimated at 66% and 56%, respectively. That’s according to the product analysis firm TechInsights, which observes that HomePod is one of the least profitable Apple products, especially when you consider the kinds of profit margins generated by devices such as Apple Watch and iPhone X (64%).

Al Cowsky, TechInsight’s costing manager, says Apple seems to have compressed their margins a bit, “wanting to go big or go home.” In his mind, Apple did so to reduce the HomePod’s selling price “from a normal Apple margin in order to sell more units on volume.”

Don’t forget that HomePod also generates some of its revenue from Apple Music subscriptions. It should be noted that the estimated cost of HomePod parts excludes many other costs related to product development, marketing, advertising, distribution, cost of labor, cost of sales, shipping, research and development and so forth.

Tim Cook said regarding component breakdowns three years ago that he “has never seen one that is anywhere close to being accurate” so that’s something to obviously keep in mind when discussing HomePod’s bill of material.

For those interested to learn more about HomePod’s inner workings, repair firm iFixit recently published their detailed teardown analysis of the wireless speaker, revealing tidbits such as sixteen gigabytes of onboard storage, a 14-pin diagnostic port and more.