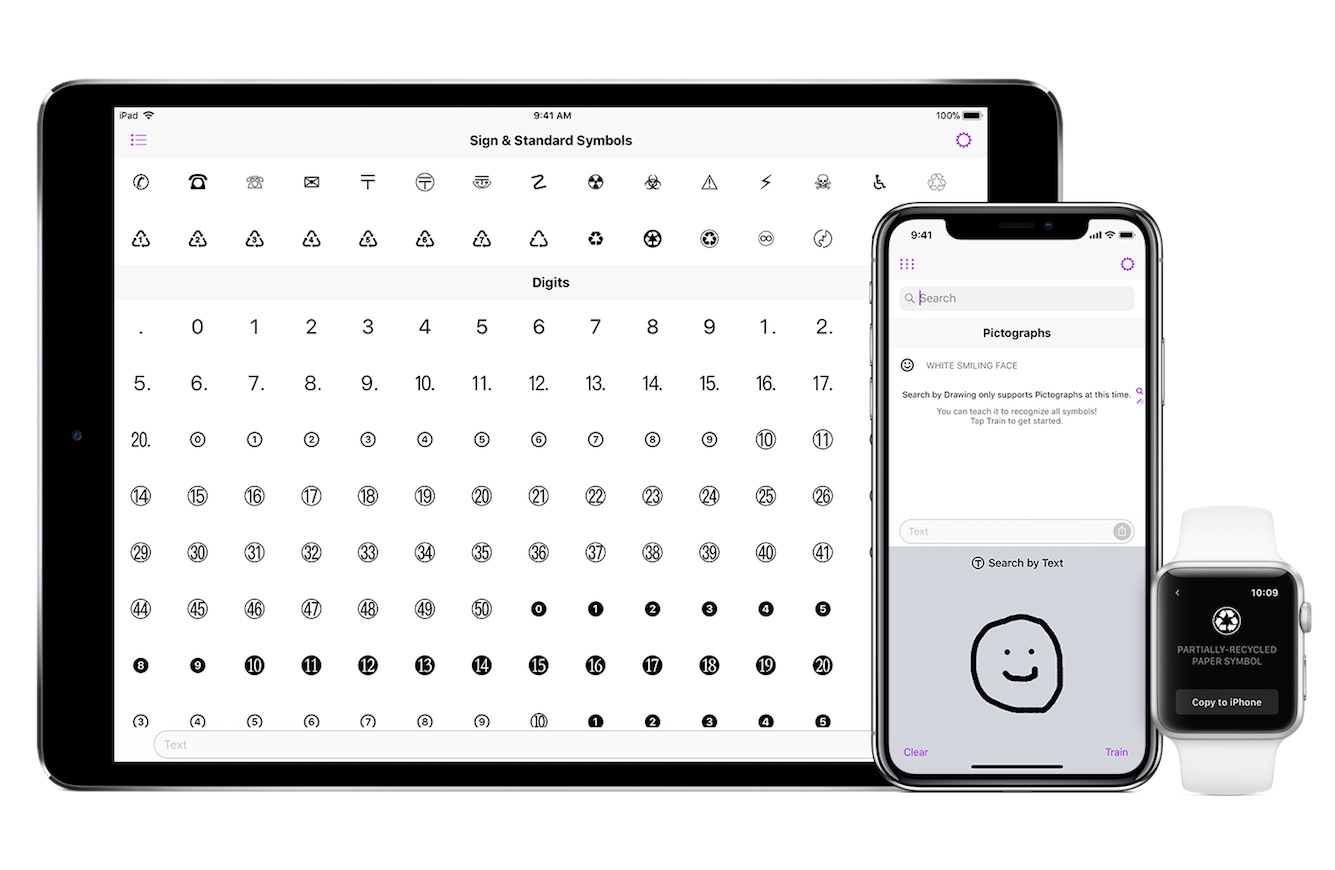 Back in 2014, we covered UniChar, a cool third-party keyboard that offered access to the wide world of Unicode characters and symbols. While the keyboard functionality of the app has remained mostly unchanged, a recent update leverages Apple’s CoreML and Vision to introduce a new way to find for the perfect pictograph.

UniChar features three distinct modes in a single package: the third-party keyboard, an iMessage app, and the standalone UniChar app. The keyboard portion of the app still functions as it has since 2014 (albeit with a slightly updated design). The iMessage app – introduced about a year ago – allows you to use Unicode characters as stickers in messages. Now with the latest update, the core app introduces a new feature – “Search by Drawing”.

Within the UniChar app, when searching for a desired Unicode character, you can now doodle a rough idea of the character you need, and through Machine Learning, the app will find various potential matches. This means you no longer need to know the name of the symbol to track it down, but simply a rough idea of how it looks. 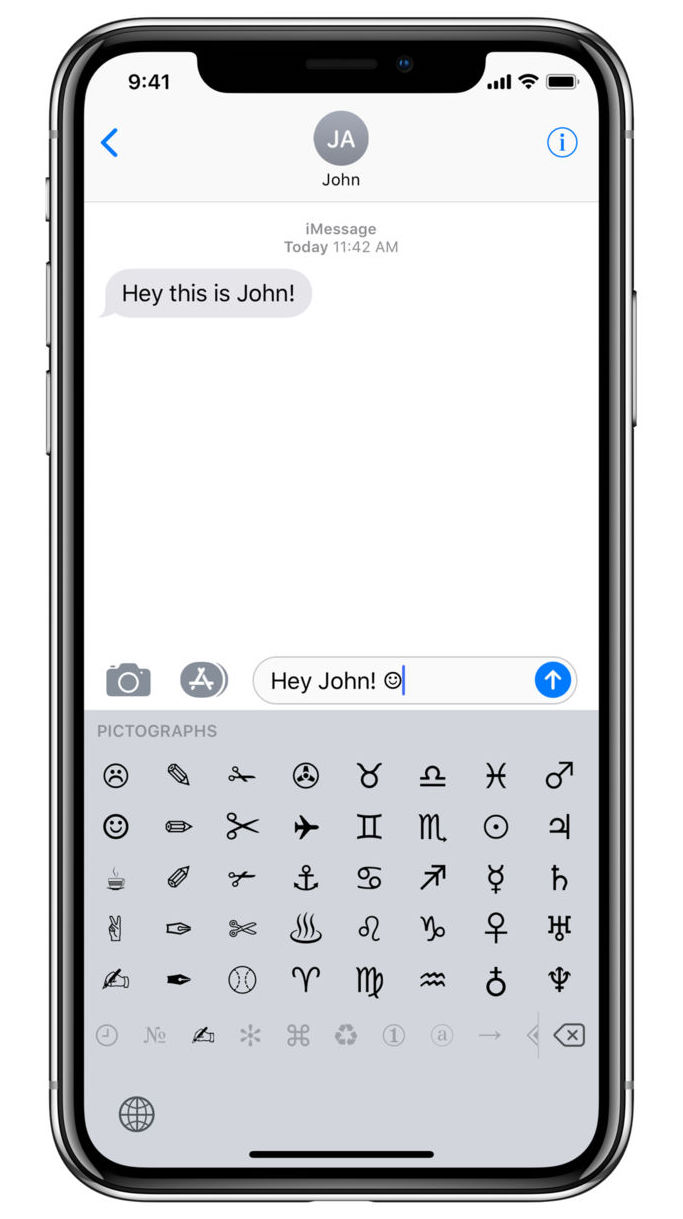 Currently, the “Search by Drawing” feature is limited to Pictographs (meaning no math symbols, technical characters, phonetics, currency, and several others), but the developer is committed to expanding the feature as more users utilize the feature.

One of the most fun parts of using the app (aside from seeing what various Unicode characters are named) is the “Search by Drawing” training mode. Using this helps train the Machine Learning “brain” on how to translate terrible scribbles into actual characters. While the training isn’t a game, there is something almost game-y about trying to draw a given character and make it look somewhat convincing.

On the whole, UniChar is a cool little app and keyboard, and offers access to a huge world of Unicode characters that are otherwise absent within the standard iOS keyboard. If you’re looking for a more hipster way to send emoji, or need access to more complex symbols, check out UniChar (free in the App Store).