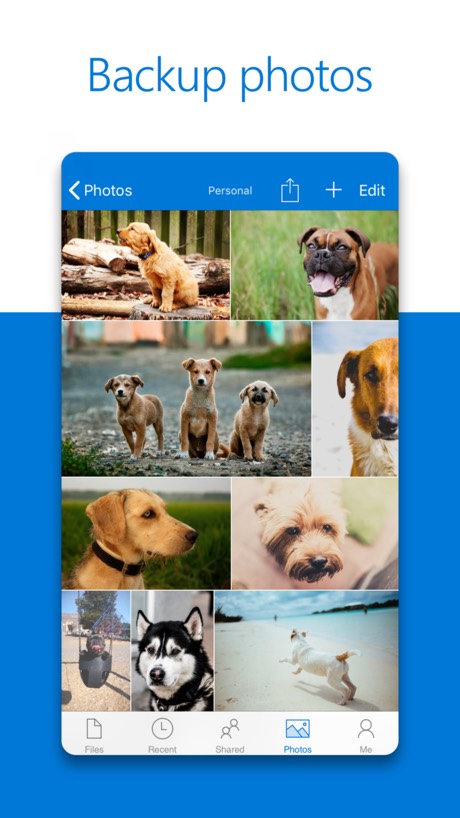 Microsoft released a monster of an update today for users of its OneDrive storage app for iOS.

Included in the lengthy list of features is support for the Files app, drag and drop, preview support for 130 formats, landscape mode for iPhone X and so much more.

Version 10.1 of OneDrive for iOS will be welcomed by many customers, though it’s a bit late on adopting some of the biggest features from iOS 11.

You can’t edit all of the different files like before, but you are now able to preview files from 130 different formats, including Adobe Photoshop, Illustrator, RAW, 3D objects, high-precision DICOM, TIFF files, iWork Files, Java/C/Swift and many more. 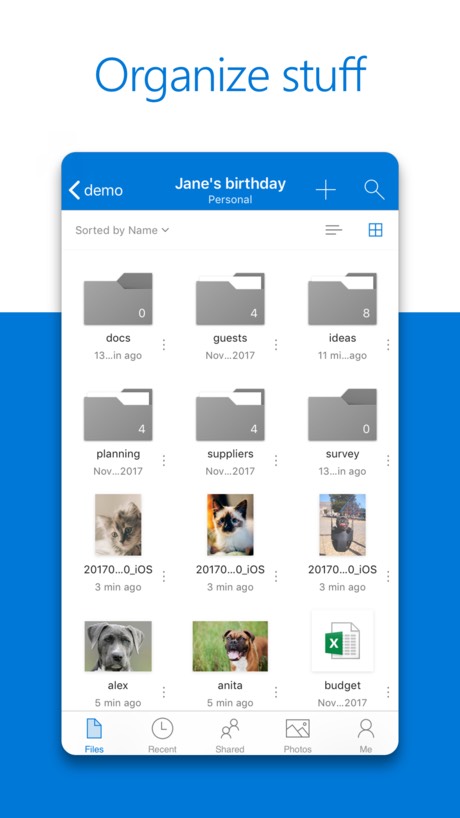 Overall, there is a new look and redesigned interface that makes better use of space whilst providing easier access to the app’s menus. Previously, you had to tap and hold to access hidden actions, but now you can simply tap the ellipsis to reveal the popup menu.

If you use OneDrive, be sure to get this update as there’s a lot of new features going on.

OneDrive is available for free on App Store.