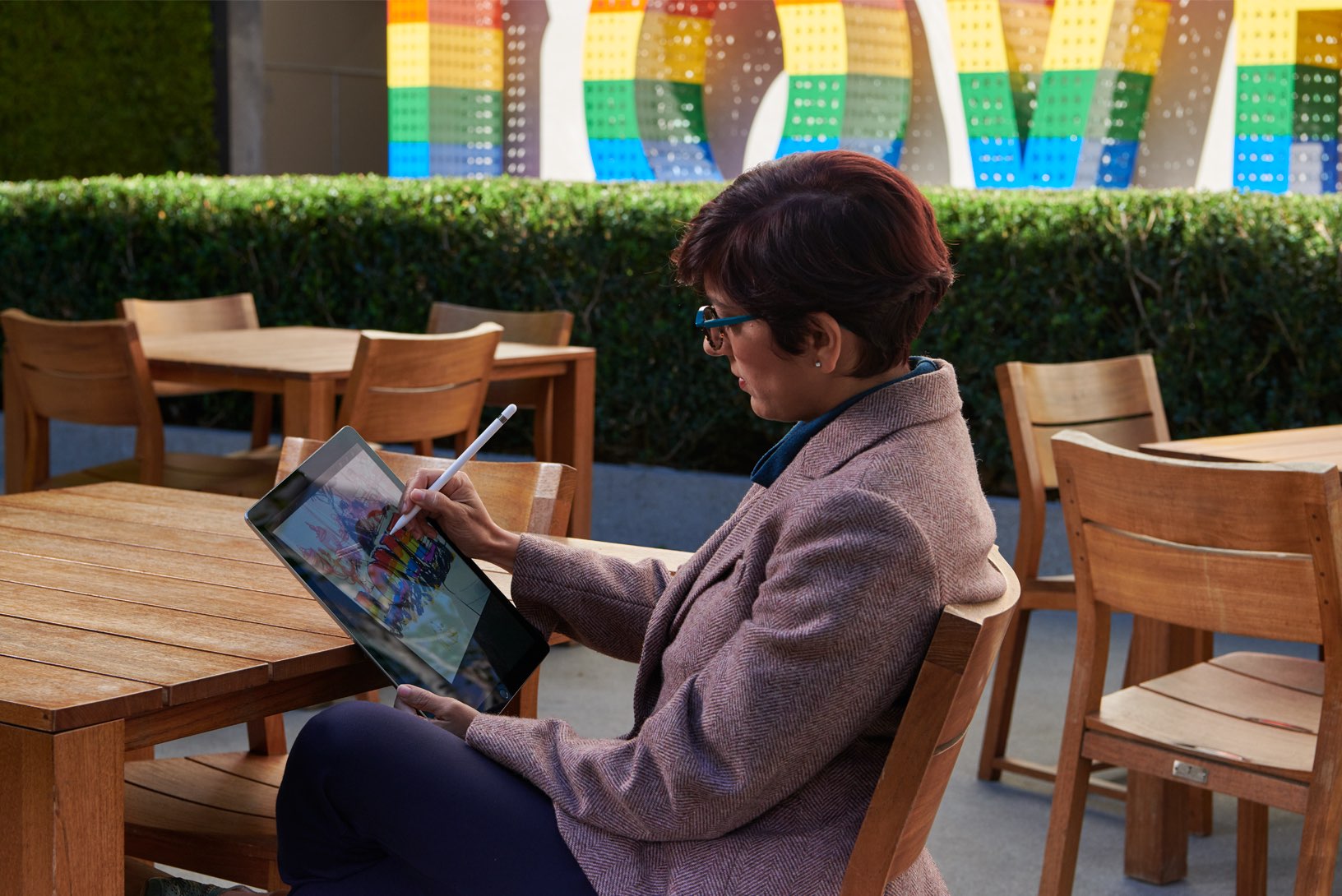 Apple is reportedly working on new iPads for a fall introduction that would feature in-house designed GPUs and custom artificial intelligence (AI) chips also designed by the company.

Mark Gurman, writing for Bloomberg, said today that a new iPad model, due to be released toward the end of the year, would have an Apple-designed graphics engine and an AI chip.

“Apple’s move into GPUs crushed the business of Imagination Technologies, which had previously provided the GPUs for iOS devices,“ said the report. 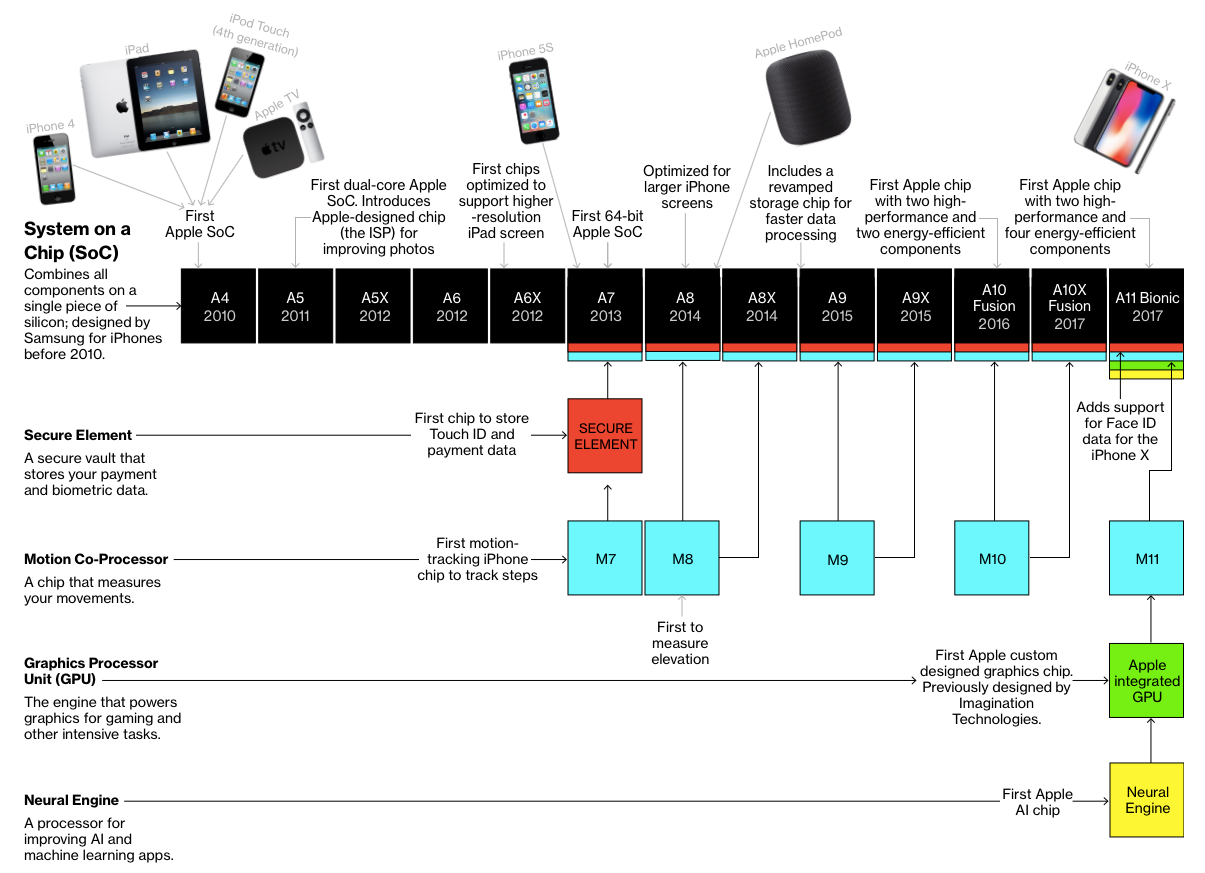 According to the rumor-mill, the next iPad Pro model is probably going to feature iPhone X-esque design and include advances like a TrueDepth sensor for depth-based capabilities like we saw with iPhone X: the Face ID facial recognition system, Animoji and more.

For what it’s worth, the iOS 11.3 code references an unreleased “modern iPad.”

As for the AI chip mentioned in Bloomberg’s report, I suspect Gurman is referring to Apple’s new Neural Engine which is embedded in its A11 Bionic chip powering the latest iPhones, not a separate piece of silicon just for artificial intelligence functions.

The report also claimed that Apple would release three new Mac computers toward the end of this year that should apparently run its next-generation “T3” desktop coprocessor.

“Apple is working on at least three updated Mac models with custom coprocessors for release as soon as this year, including updated laptops and a new desktop,” the author wrote.