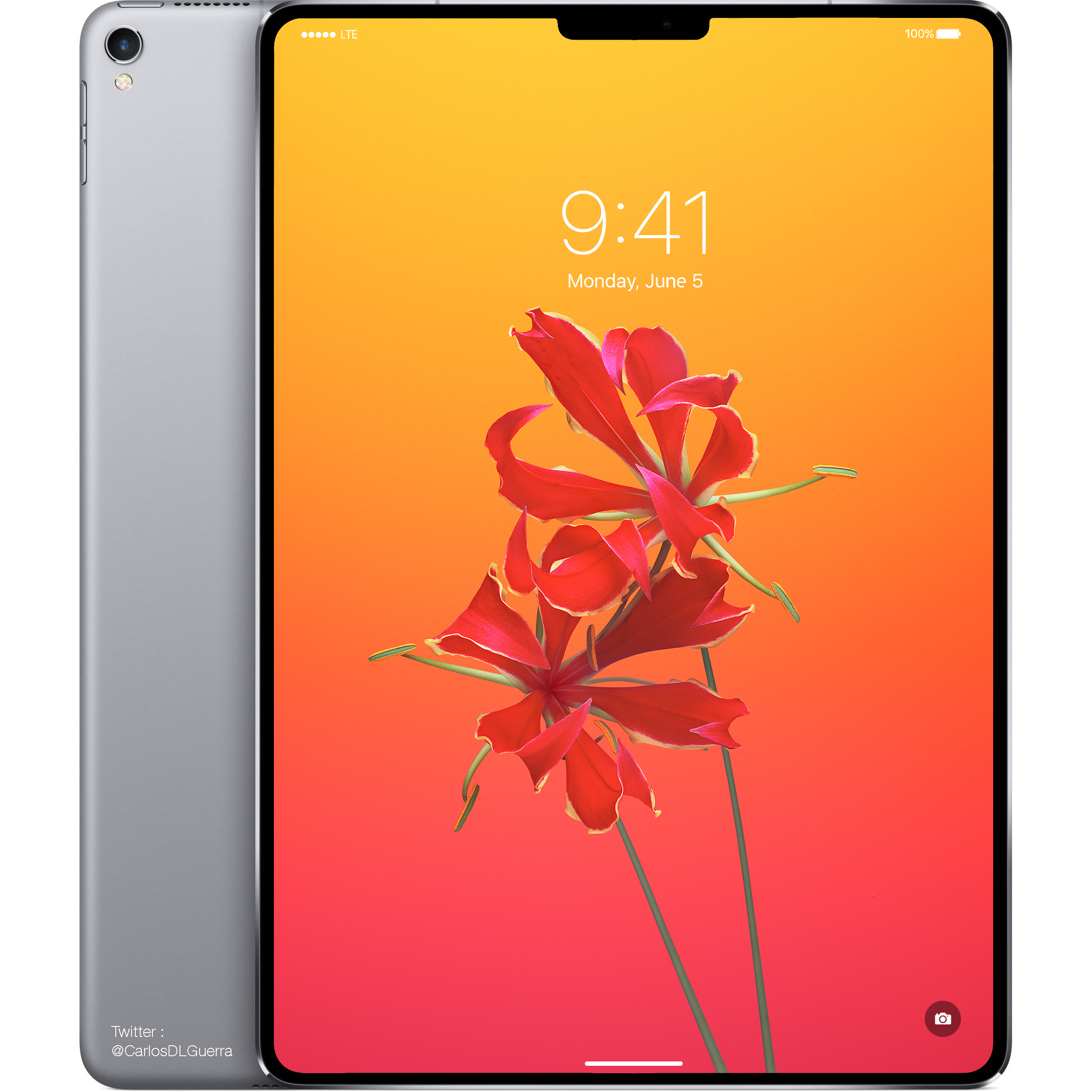 Brazilian technology writer Filipe Espósito has discovered some interesting strings in the iOS 11.3 beta that refer to a “modern iPad.” This is newsworthy because Apple engineers referred to iPhone X as the “modern iPhone” in older firmware, as per developer Guilherme Rambo.

As MacRumors observes, this could also be just a placeholder string. Since the reference is in iOS 11.3, it could point to a March announcement.

Gurman wrote in his Bloomberg report in November 2017:

By removing the Home button, Apple plans to noticeably reduce the size of the edges on the top and bottom of the device for the first time since its introduction in 2010, bringing the design closer to that of the recently released flagship iPhone X. The new version will mark the first revamped look for the iPad since the first iPad Pro debuted in 2015.

An upgraded Apple Pencil stylus and accompanied new software tools are said to be in development alongside this new iPad model as well, according to Gurman.

It’s unclear from the rumors if the upcoming iPads might adopt a nearly fullscreen design like iPhone X or use an OLED display panel instead of the traditional LCD IPS technology.