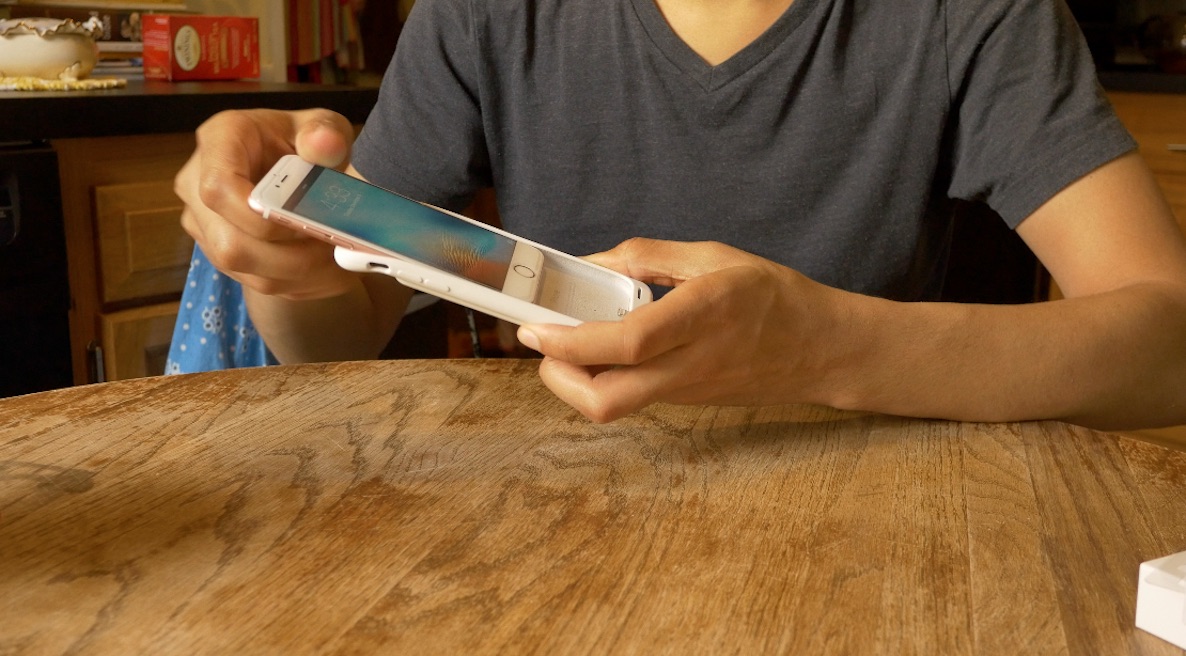 It definitely feels like it’s going to be a while before the iPhone throttling scandal goes away.

Jim Cramer from CNBC says Apple’s unfairly become a punching bag and a political target after Senator John Thune demanded answers from the firm about its disclosure that it throttles performance of older iPhone models with flagging batteries to protect their stability.

Here’s what Cramer said on CNBC’s “Squawk on the Street”:

Apple’s become a target. It’s so big, they’ve really become a punching bag. And I find it interesting because there are a lot of companies that do a lot of things that are not necessarily pro-consumer. Apple’s become so big it’s become, ‘Wow, let’s attack Apple.’

They’ve become countries to some degree.

When you see Apple and everyone has one, you’re tempted to say, ‘Wait a second. There is something that is wrong with this device that everyone uses?’

As we reported, following last week’s investigation by a French watchdog, Apple is now facing questions from government officials in its own country over the iPhone trolling practice.

Senator John Thune (R–S.D.), chairman of the Commerce Committee, sent a letter to Apple CEO Tim Cook seeking some answers. In it, he wrote that Apple should have offered the battery replacement service for free to those affected and asked the firm if it explored offering rebates to customers who paid full price for a battery replacement before the discount.