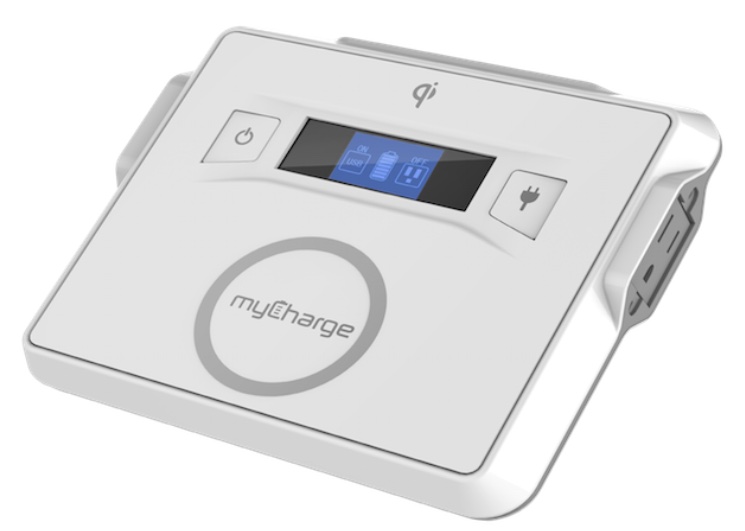 myCharge is releasing several new products at CES 2018. The most notable is the All Powerful battery pack that builds in a USB-A port, USB-C port, and an AC outlet. For those with an iPhone X or iPhone 8, there is even a Qi charger on top.

The 65W ASC outlet is powerful enough to run a small TV, charge most laptops, and more. The Qi charger is capable of 10W of power.

Alongside the All Powerful battery, there are several other rugged chargers being released at CES with ranges from 2,000 mAh to 20,100 mAh.

For those looking for alternate power, there is a 3,000 mAh Solar Wallet.

You can pick up the myCharge All Powerful in April this year for $199.