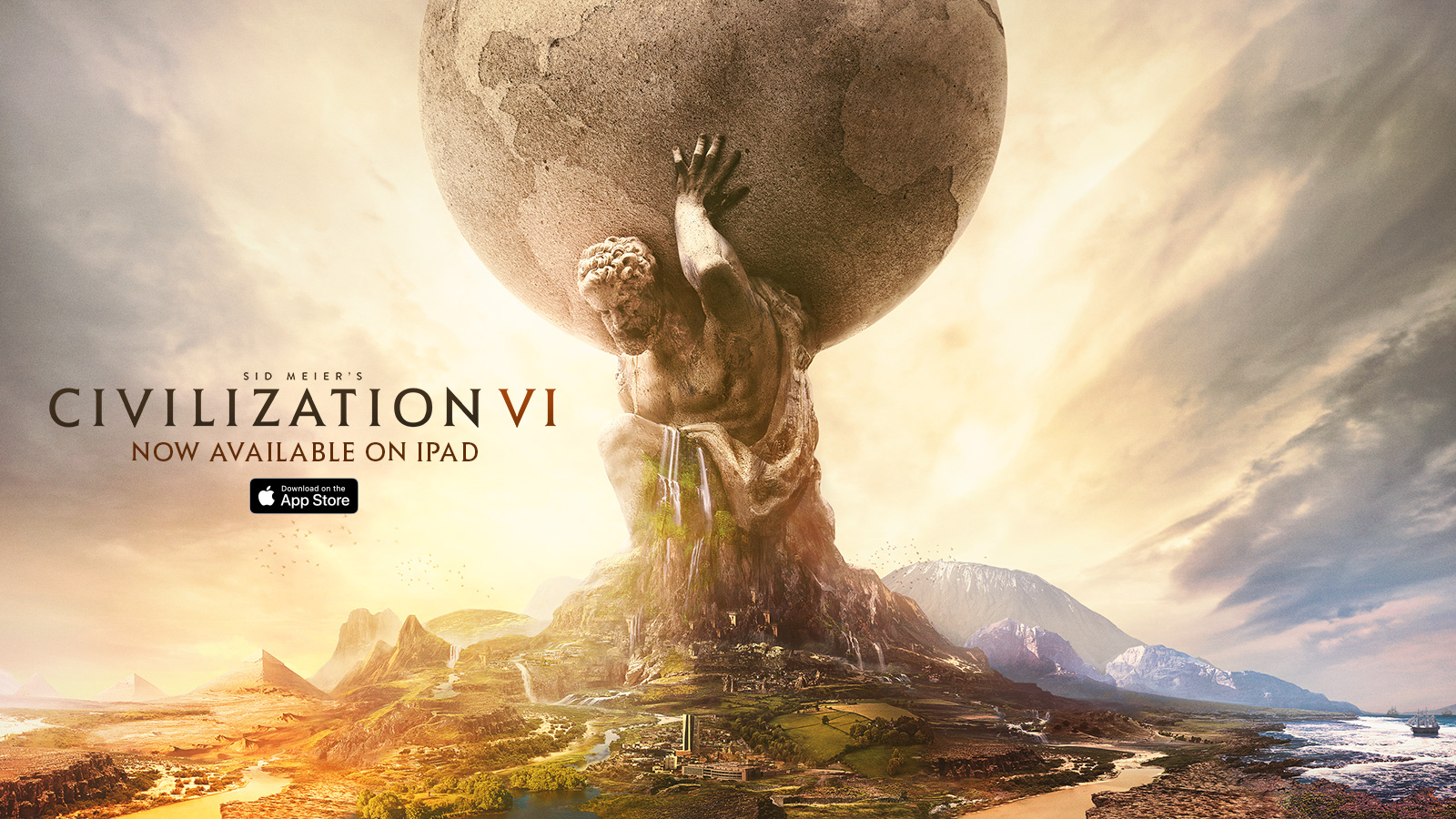 If you’re a fan of strategy games and Sid Meier’s work, do yourself a favor and claim your free copy of Civilization VI right now because the game is free to try for the first 60 turns.

As noted by TouchArcade, that’s more than enough “for a fabulous introduction to the game series and this port.” I couldn’t agree more.

The iPad-only title offers plenty of features that will keep you busy expanding your empire across the map, advancing your culture and competing against history’s greatest leaders.

Cities now physically expand across the map, active research in technology and culture unlocks new potential, and competing leaders will pursue their own agendas based on their historical traits as you race for one of five ways to achieve victory in the game.

You can play as one of 20 historical leaders.

Rebuilt with touch controls, it’s the first flagship entry in the popular turn-based strategy franchise (originally created by game designer Sid Meier) to be playable on the iOS platform.

Just tap units to select them, then drag a unit to a tile to move and attack.

You can also use the familiar pinch gesture to zoom the map, quickly close any menu with a three-finger tap or view tooltips by tapping and holding anywhere on the screen.

MFi controllers are not supported.

Civilization VI supports any iOS 11-powered iPad model from the fifth-generation iPad or iPad Air 2 onward. iPhones are not supported. Keep in mind that the download includes the base game without additional downloadable content or the Rise and Fall expansion.

“We hope to support DLC and expansions in the future, but cannot confirm timing or availability at this time,” Aspyr said. You also cannot play on an iPad against friends who are on a Mac/PC.

For more information, check out the official FAQ.

The full game is priced at $60, but a limited-time launch discount brings the price to $30 through January 4. Keep in mind that the download comes in at a whopping 3.14 gigabytes.